Boaters Getting Too Close to Watch Orcas is Becoming Common Occurrence 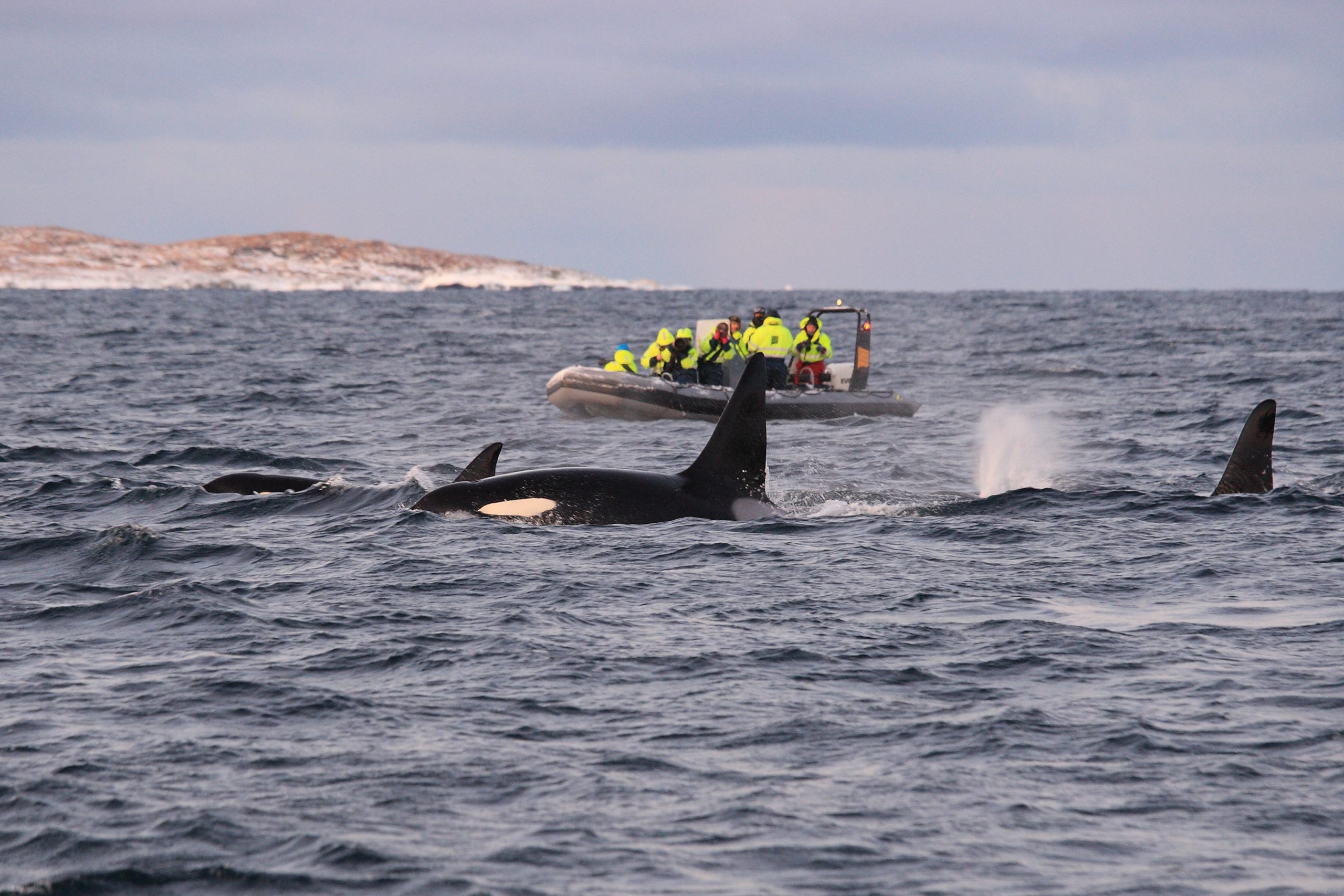 Orca experts and local residents in Pierce County south of Seattle are getting frustrated with videos that show local boaters getting too close to orcas. Some orcas are required to dive to avoid boats and many boaters are moving quickly to watch orcas.

Residents captured video and some told local news stations about this all too common occurrence. “I’ve seen it so many times now—unfortunately—that it doesn’t shock me anymore,” local resident Amy Bliss-Miller told KIRO local news station. “It made me really sad. It always makes me sad and it makes me mad.”

Julie Poe told KIRO that she and her husband watched boaters chase and close in on the whales. “We just sat there in shock,” she said. “We couldn’t believe it. They just kept coming. They were on both sides of them. They were behind them. They were in front of them.” Many boaters were in 50 feet of the orcas.

Check out the footage:

Executive Director of Orca Conservancy Shari Tarantino told KIRO, “I think more needs to be said to our legislators—more needs to be done to get more enforcement out on the water. So that when people are registering their boats and they’re signing up for their licensing to go out on the water—that there’s more information given on the marine life and what the be-whale-wise guidelines are,” she said.

To share videos of harassment or to report behaviors, call the NOAA enforcement hotline at 1-800-853-1964. Fines for getting too close or harassing orcas can range from hundreds to thousands of dollars, per KIRO.

Read more about orcas in One Green Planet, and about the tourist that got fined for harassing a monk seal in Hawaii!