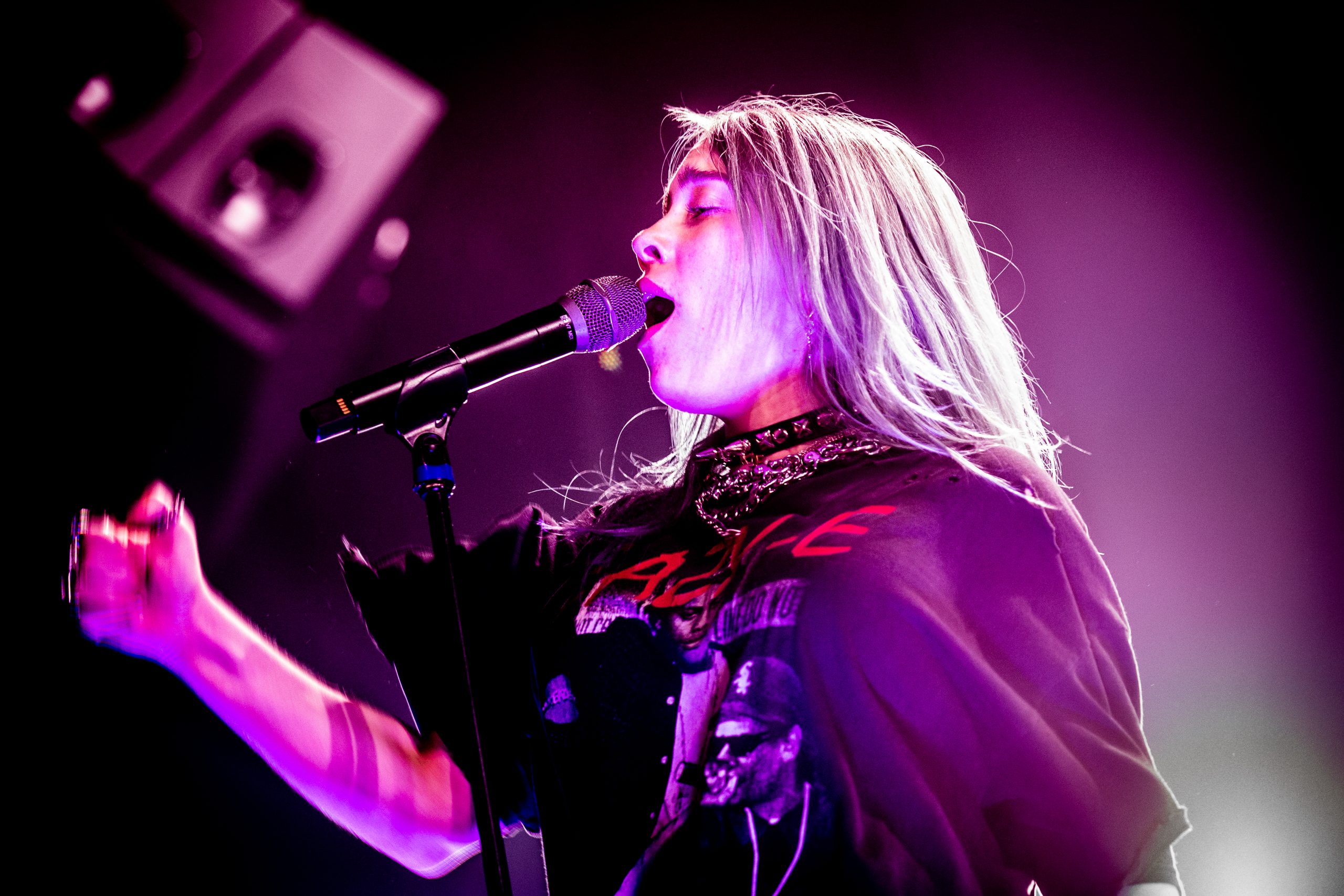 Billie Eilish has been awarded PETA’s Person of the Year for 2021 as she has been working tirelessly to spread awareness and make changes for animal welfare.

Eilish is the youngest person to be awarded this honor by PETA and has joined the list of other notable celebrities, to have won, such as Joaquin Phoenix and Oprah Winfrey.

Throughout the year, the celebrity has been working with designer brands to offer vegan options and ditch animal products. Eilish pushed Oscar de la Renta to go fur-free this year and worked along with Nike to create vegan Air Jordans. She also created her own vegan products, like a vegan perfume.

Becoming a vegan at the age of 12, Eilish is very motivated to spark change and encourage less meat consumption. Eilish served as the Met Gala co-chair this year, which was the first time there was a 100% vegan menu. On Instagram, she also encouraged her entourage of fans to skip the turkey this holiday season for more ethical options.

PETA President Ingrid Newkirk said, “Billie Eilish is making sure that the party’s over for meaty, milky meals as well as for leather, fur, and silk. PETA is happier than ever to celebrate her for seizing every opportunity to point out that vegan fashion and foods are kinder to the animals and the planet we share with them.”

This is an exciting award for such a young celebrity, and we believe that Eilish will do even more in the near future to help animals!