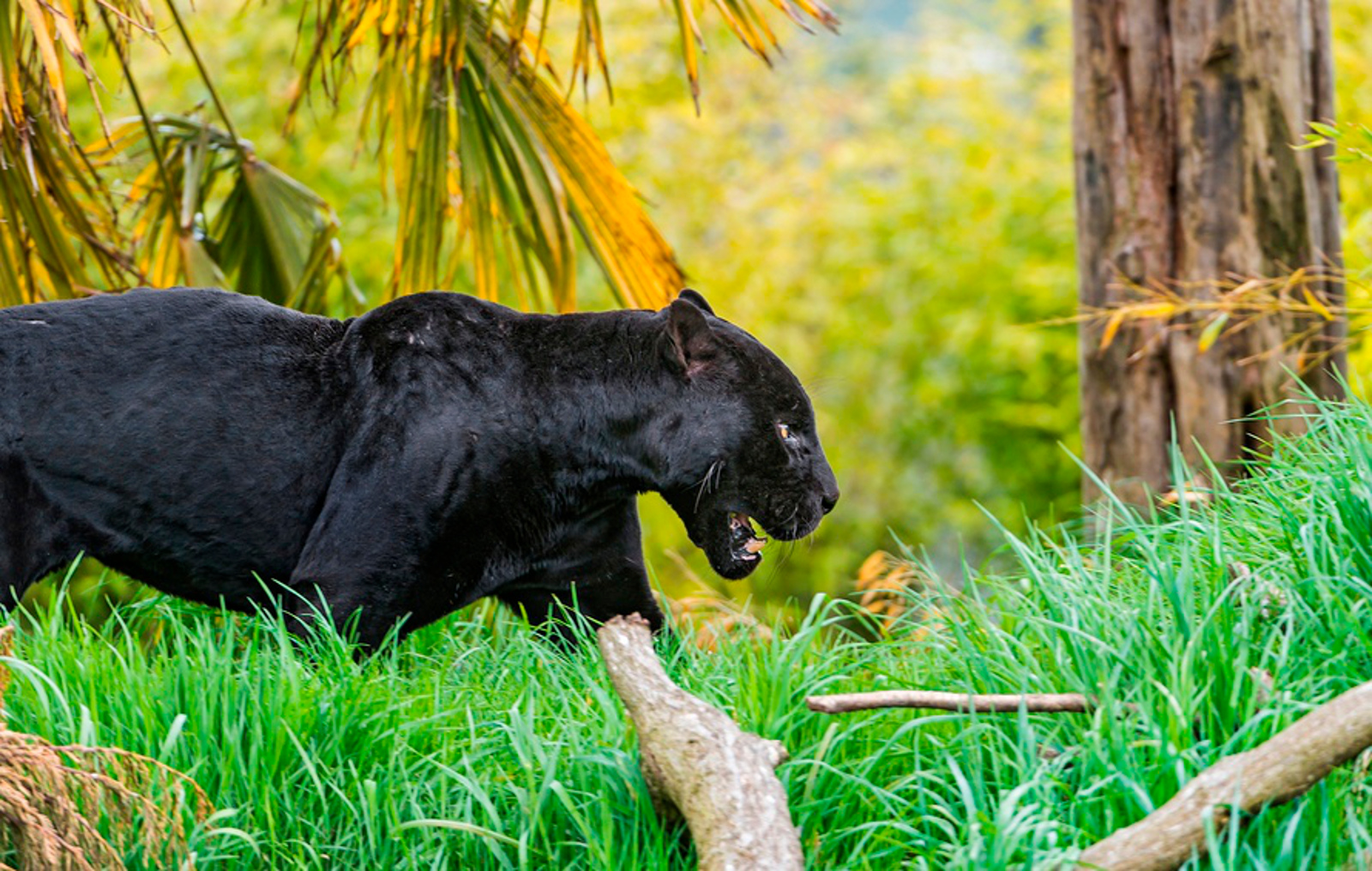 Many people view animal communication and remote healing with a certain amount of skepticism as it goes against the conventional way of thinking. We usually associate communication as being audio, but animals are exceptional non-verbal communicators who are very perceptive when it comes to body language and reading intention, and are open to two way energy sharing experiences.

Anyone who shares a lot of time with a cat or a dog will know that they are capable of reading our mood extremely well, and this is because they are always reacting to our actions, feeling our emotions, and connecting with our inner thoughts. This is one of the reasons that many people feel so close to their pets, because they feel like their cat or dog just “gets them.” There is also a popular notion that a dog is a good judge of character and will not befriend someone who he doesn’t trust, and again, this is an excellent example of the way animals are able to use their intuition to read a person’s intentions.

Connecting with a Troubled Panther

Anna Breytenbach is an animal communicator who has dedicated her life to interspecies communication. She speaks with animals from a place of respect and reverence by sending detailed messages through picture and thought. She then receives messages of remarkable clarity back from the animals.

Residing at Jukani Wildlife Sanctuary, the former Diablo was rescued from a European zoo where he had been abused. When animals suffer abuse, they are often left with permanent psychological wounds that are difficult to heal. Diablo’s traumatic past experiences caused him to be extremely suspicious of new people, with his feelings often manifesting themselves as aggression. Because of his violent tendencies, Diablo was struggling to adjust to his new life at Jukani.

During this life changing exchange in the video below, animal communicator Anna Breytenbach helps to transform a deadly and snarling leopard into a relaxed and contented cat. This is the story of how Diablo became Spirit:

When Anna came to the sanctuary to meet Diablo, his demeanor instantly changed. As she communicated with this magnificent creature, she developed a greater understanding of who he was as an individual and was able to interpret why he was holding on to such anguish, with one of the principle reasons being the concern of what had happened to two young cubs that he previously shared a home with. After reassuring Diablo that he was finally safe and free from the burden of expectation and demand, he was given a new, and much more apt, name in order to honor his incredible personality and being – Spirit was born and he had a newfound sense of calm.

What We Can Learn from This Experience

Many people are skeptical of the idea that humans can truly communicate with animals, holding the belief that animals listen and obey to our commands through habituation, but that’s about as far as it goes. The concept of being able to enter into dialogue with another species on a deeper, more spiritual level is one that is completely alien to the vast majority of us, but perhaps this is an area that requires further investigation and one that we should actively be dedicating our energy too.

If we can indeed communicate with animals with such complexity, then we may finally be able to regain the essential compassion and coexistence that has been lost on so many of us. There is so much we can learn from animals. They are powerful aids in our own personal healing, as we are for them.

Whether you believe spiritual connections with animals is possible or not, one thing we can all take away from stories like these is the need to get back to living in harmony with nature as opposed to the headlong destruction with everything we come into contact with.

When we respect the life of another being, be it animal or human, and its right to coexist with us without fear of harm or death, then we have taken a giant step towards raising our consciousnesses and becoming more aware, empathetic, and compassionate people.