Ag-Gag Laws Are Un-American and Unconstitutional 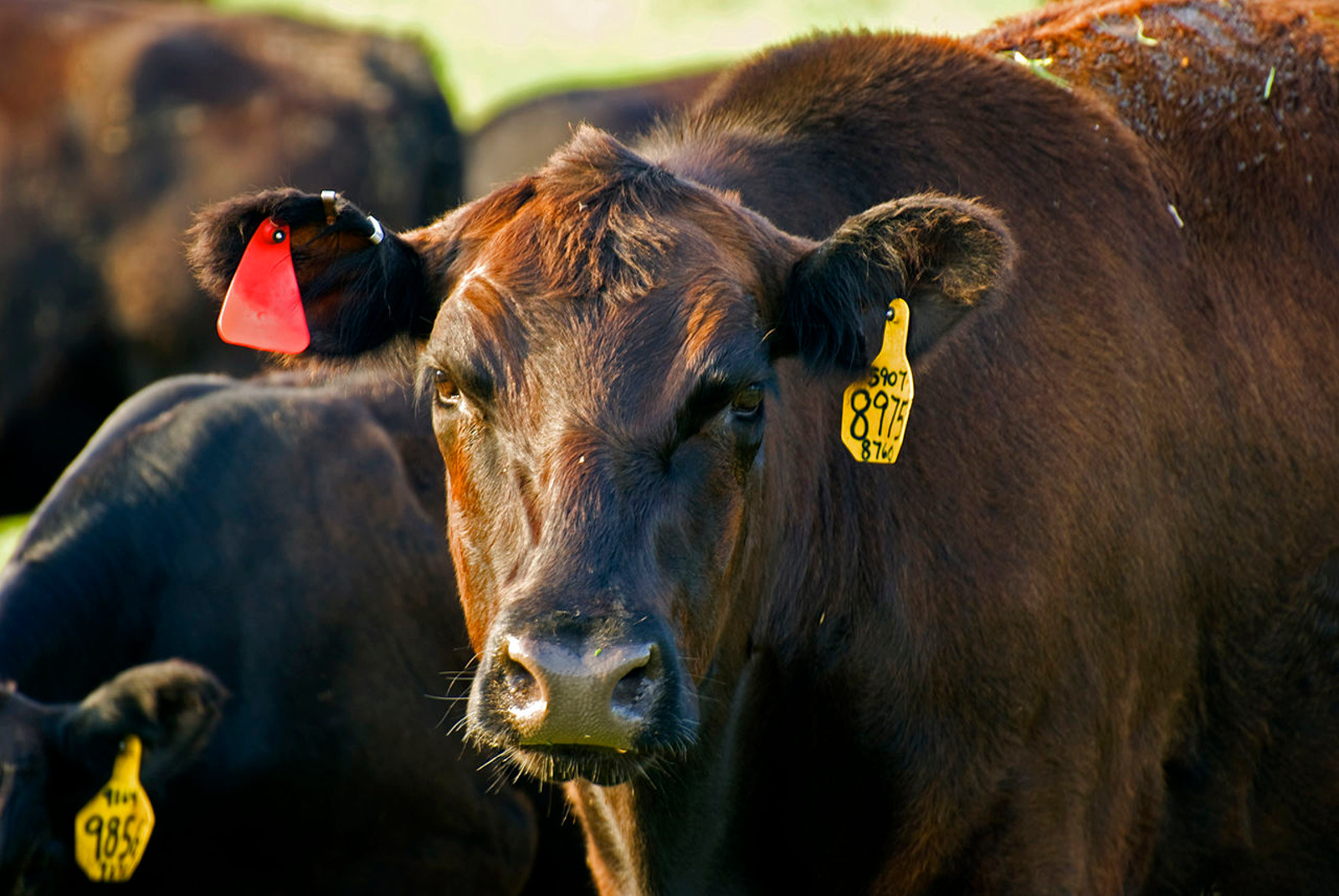 There have been dozens of undercover employment-based investigations of the meat, dairy, and egg industries by animal protection groups in the past 15 years. These investigations have led to felony conviction for egregious cruelty to animals, the country’s largest meat recall, and a civil settlement of $497 million.

They have also led to improved conditions for farm animals, laws against certain confinement systems in nine states, and corporate farm animal welfare policies from most of the country’s largest fast food restaurants, grocery chains, and meat companies, from McDonald’s and Burger King to Smithfield Foods and Hormel.

In 2011, the meat industry responded, but not by improving conditions for farm animals; instead, it proposed laws in four states to prohibit the investigations. In 2012, pro-factory farm legislators enacted three such laws, and last year, they proposed eleven more. This year, they have proposed half a dozen, and passed one.

Animal protection, consumer safety, and free speech advocates are fighting back. Last month, a coalition of groups and individuals led by the Animal Legal Defense Fund and ACLU of Idaho filed a lawsuit against the state of Idaho to overturn its version of these anti-American and unconstitutional laws. This suit puts other states on notice: If you pass an ag-gag law, expect to defend it in federal court.

First, the government can’t restrict speech based on its content. But the purpose and the impact of these statutes is to silence speech based on its opposition to cruelty to animals on industrial farms and in slaughterhouses. These statutes, because they discriminate based on the content of the speech, are unconstitutional infringements on the First Amendment.

Second, a state law cannot conflict with the goals or implementation of a federal statute. Because federal law specifically anticipates and rewards undercover investigations through the False Claims Act, ag-gag laws that prohibit these activities conflict with and undermine the goals of federal law and are therefore unconstitutional violations of the Supremacy Clause.

Third, states cannot pass laws that target classes of citizens based on animus or hostility. The legislative history and clear intent of the ag-gag laws demonstrate that the legislators who pass them are overtly hostile toward animal protection advocates based on their political beliefs. Because the law is motivated by animus, it violates the equal protection clause of the Fourteenth Amendment.

An undercover investigation by the Humane Society of the United States stopped a slaughterhouse from shipping meat from diseased animals for use in the National School Lunch program. The owners of the plant paid hundreds of thousands of dollars in fines.

And at a poultry slaughterhouse in West Virginia, an investigation by People for the Ethical Treatment of Animals documented workers sadistically stomping on chickens, kicking them, and violently slamming them against floors and walls. Every worker involved was fired, and millions of Americans learned about some of the cruelties of modern poultry slaughter.

These two investigations and dozens more would have been impossible if the states in which they were conducted had passed ag-gag legislation.

According to a poll conducted for the ASPCA, more than two-thirds of Americans support undercover investigative efforts by animal welfare organizations to expose animal abuse on industrial farms. As the editorial page editor of the largest daily paper in Wyoming put it, “Criminalizing undercover investigations at such farm operations would effectively tell the owners that they can do anything they want to their livestock.”

Ag-gag laws violate the will of the American people, and they contradict American values as enshrined in our Constitution. Animal agriculture should working to eliminate cruelty to animals, not the investigations that expose it.

The author is senior policy director for Farm Sanctuary, a national farm animal protection organization that is one of the plaintiffs in a lawsuit filed against the state of Idaho.