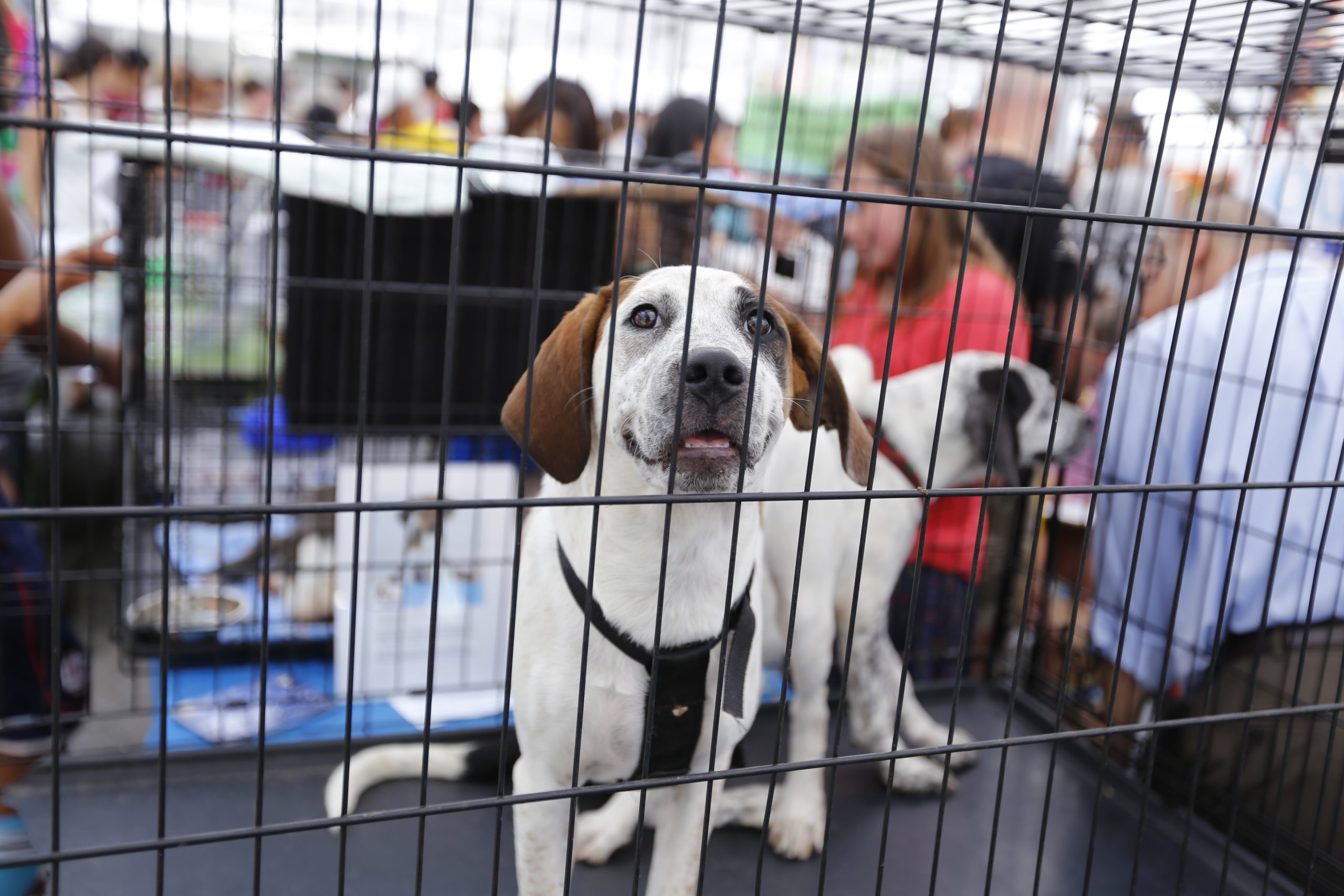 Actress and activist Kim Basinger sent a letter to Jim Buckmaster, CEO of Craigslist, urging him to end all animal posts on the platform. The letter includes support from The Animal Legal Defense Fund (ALDF) to end this cruel practice!

There are loopholes right now that allow animals to be sold, traded, and harmed through Craigslist. While outright sales of animals are banned on the platform, many users use “rehoming” or similar guises to sell animals for fighting, or other harmful reasons, according to ALDF.

“It’s maddening to see thousands of postings each day from cities across the country of unscrupulous breeders, puppy and kitten mill operators, and dishonest sellers, taking advantage of the Craigslist “rehoming” loophole and duping families into paying exorbitant fees for animals,” says Basinger. “Partnering with the Animal Legal Defense Fund, I implore Craigslist to exercise its ethical and corporate responsibility in seeing to the closure of the animal ‘rehoming’ loophole by prohibiting these posts once and for all.”

The public media has shared accounts of animals being sold or harmed through Craigslist including a serial dog killer who used the platform to find puppies, attempted bestiality, and slaughtering animals.

“We have heard from an alarming number of families who have been victimized by breeders and animal brokers on Craigslist, not to mention the cruelty and suffering inflicted on the animals themselves,” says Animal Legal Defense Fund Executive Director Stephen Wells. “We join Kim Basinger in urging Craigslist to ban users from posting animals to the website for any reason and will continue to shine a light on the ongoing reports we are receiving from victims until the company takes concrete action.”

In 2013, a man was charged with 22 counts of animal cruelty for torturing kittens he was getting through Craigslist. In 2014, a Nevada man was also arrested after torturing and dismembering seven dogs in his “house of pain.” In 2015, a man got a dog on Craigslist and tied her legs together, muzzled her, and set her on fire. Recently, another horrific case took place when a man got 12 cats and kittens on Craigslist just to brutally torture them. He stomped on the cats’ heads, strangled them, and dismembered some of them.

If you agree and want Craigslist to change their policy so that all ads giving away pets are prohibited, sign this petition!

Read more about Craigslist and similar stories of animal abuse online, check out these related stories: