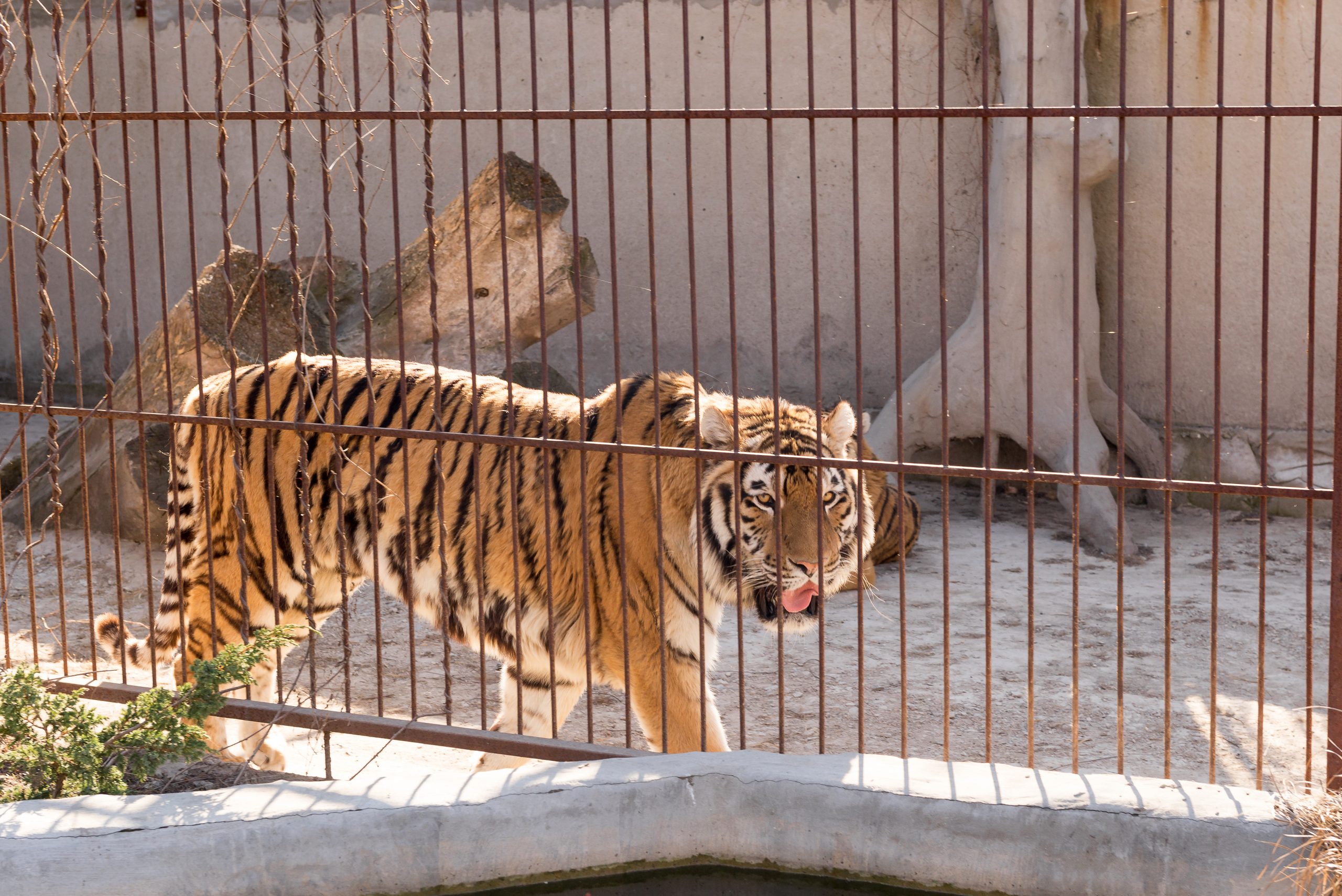 Horrifying photos showing an abandoned zoo in Phuket, Thailand show malnourished tigers, alligators and bears left in squalid conditions. But a group has banded together to raise money for these abandoned animals.

Minh Nyugen, an Australian now living in Thailand, showed footage of the zoo he found while out on a walk. He told The Sun of the experience, “We got in there for a bit of a laugh, and thought we were going to come across some healthy animals. Initially we saw about a dozen alligators, crocodiles or whatever they are in the confinement… but as we moved on we came across a second [pen] and it was a bit disturbing. We could see there was a bit of a situation. These alligators had been left for dead…they were just in s**** conditions. From the corner of my eye I saw a tiger…it was hiding itself. It was basically scared of humans.” He called the scenes, “distressing” and said the tiger was screaming.

Nguyen and his friends came back the next day with food but were confronted with a zookeeper who asked for extra money to feed the tigers. The zoo owners are allegedly bankrupt and have filed to close down the facility. A GoFundMe page has been set up to help the animals and it has already surpassed its funding goal.  The future of the animals is unclear with the coronavirus pandemic.

And check out the video update after the group was able to raise money to feed the animals!