The Inspiring Story of an Abandoned Dog Who Went on to Help Rescue Over 1,000 Cats in Need 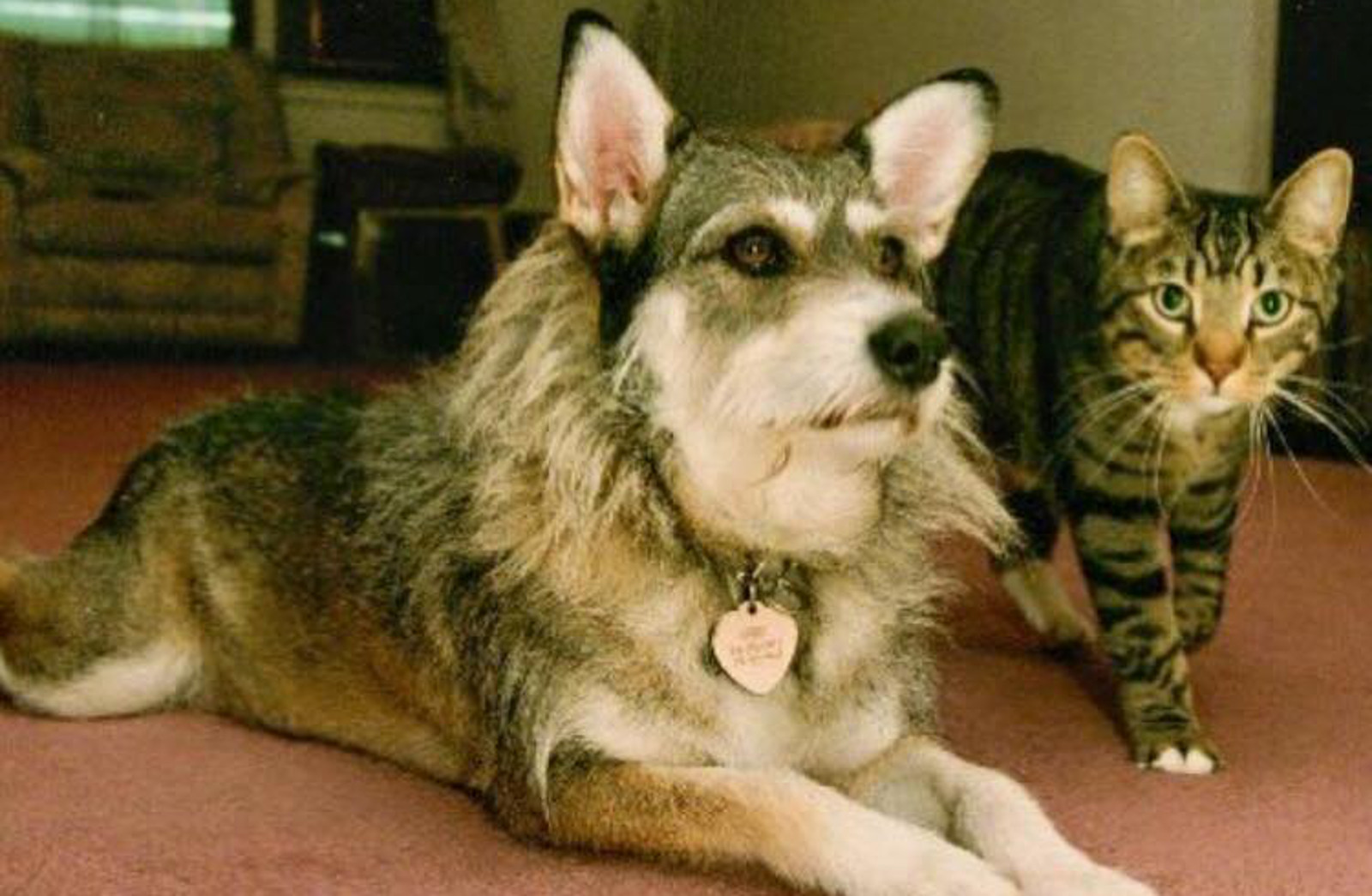 When you consider all of the incredible stories we hear about animals, it’s kind of shocking that we are even surprised by their displays of affection, their keen sense of awareness and their ability to make friends with other species. But it’s just this combination that made the world fall in love with a dog named Ginny and that reminds us all of the importance of giving back.

From Abandoned Pup to Life-Saver

Ginny was first discovered by a landlord after being abandoned by her owner. Found in a dark closet with her three puppies, the landlord estimated it had been a week that they had not had food or water. He contacted a local shelter to come pick them up. At the same time as the vets were wondering if they should put this dog down due to her being in such bad shape, there was another soul suffering somewhere else, Ginny’s future human Philip Gonzalez. Philip was suffering from depression due to a disability from a work-related accident. A friend encouraged him to get a dog to help boost his spirits, but he could never know that he was about to meet a dog that would not only rescue him but would save many lives in the years to come.

Philip had his eye on a Doberman at the shelter and was disappointed when he found out the dog was no longer available. The staff at the shelter suggested he take Ginny for a walk which he begrudgingly agreed to do, but something in him changed when Ginny refused to budge until Phillip looked her in the eyes. It was then that Phillip realized she was special and decided to bring her home.  It wasn’t long after that Ginny showed her new human that she was going to give the world the same kindness that was shown to her. 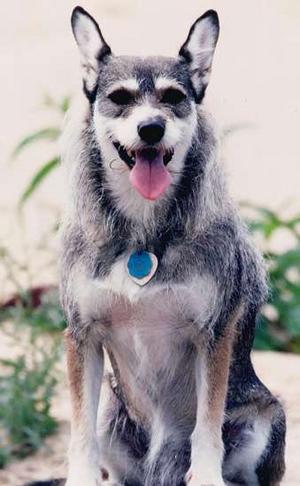 Soon after coming home, Ginny and Phillip were on a walk and she broke off the leash and ran to a pipe. She pawed at it until it broke and out came five kittens! They took the kittens to the local shelter and this would be the first of many more trips to come. Ginny’s rescue work that day was no fluke, as she regularly trailed off during her walks so that she could lead Philip to rescue other cats from dumpsters, buildings, and even a glove compartment. 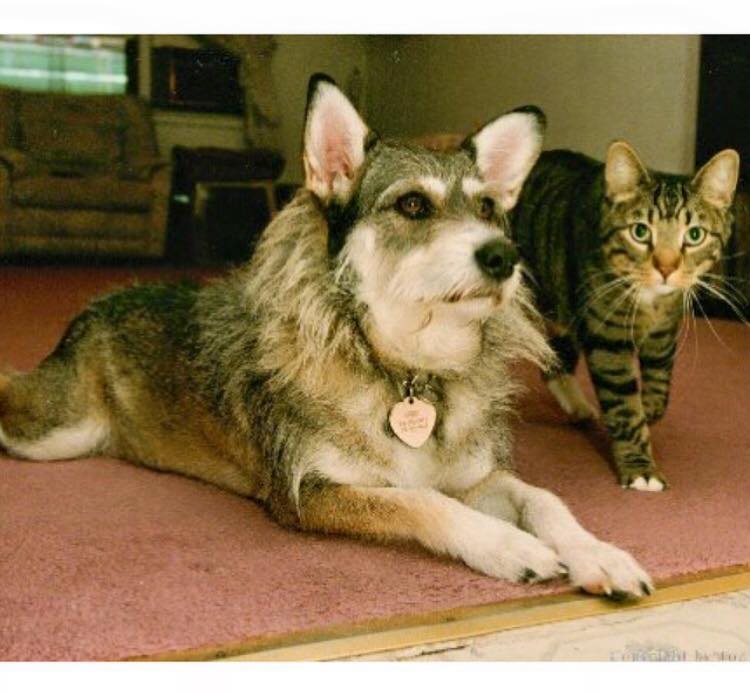 This powerful pair became regulars at the local shelter as they frequently stopped by to drop off Ginny’s new rescues and to donate treats to the animals. On one of these visits that Ginny chose HER first pet when she ran to one of the kennels and began to beg.  The cat inside had only one eye which must have been just beautiful to Ginny because she begged and barked and Phillip knew he had to bring the cat home. Like all cat lovers, Ginny needed more than just one and found her next cat on another shelter visit. It didn’t seem anything was wrong with the cat until Phillip discovered a few days later that this one was deaf. Just check out Ginny and her human in action below:

And so it was just this knack for finding animals in need that made Ginny such a special dog. She would go on to bring home 20 cats! And for those they couldn’t bring home Ginny and Phillip would go around town and feed every morning and every night. It’s estimated that this special dog helped to save at least 1,000 cats in need. Ginny’s tenacity and kindness inspired two books “The Dog Who Rescues Cats: The True Story of Ginny” and “The Blessing of Animals: True Stories of Ginny The Dog Who Rescues Cats” written by her humans, Philip and Leonore Fleischer. 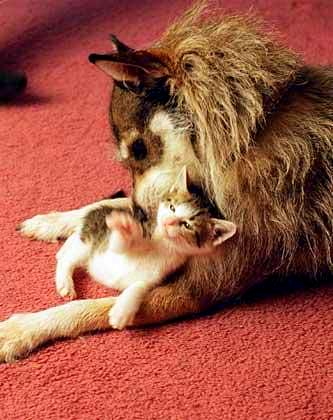 Unfortunately, Ginny is no longer with us today as she passed away at 17 years old in August of 2005. She was eulogized at the Westminster Cat Show because of all of her hard work rescuing cats. In fact, she was even named Cat of the Year in the 1998 show. Her legacy today lives on through Philip and the seven wonderful volunteers at The Ginny Fund who tirelessly work to take care of the cats who are living on the streets.

For Philip and his friend Sheilah, this means waking up at 3am to make the 19 stops around Long Beach, New York to get food and water to the cats that depend on them.  The group also spends their free time promoting and educating the public on the importance of  Trap, Neuter, and Return programs, finding homes for rescues and raising funding for their dream of creating a sanctuary for unwanted animals.

You can learn more about the Ginny Fund by following their page on Facebook.  You can also donate here.