6 Animals Most Affected by Plastic Balloons 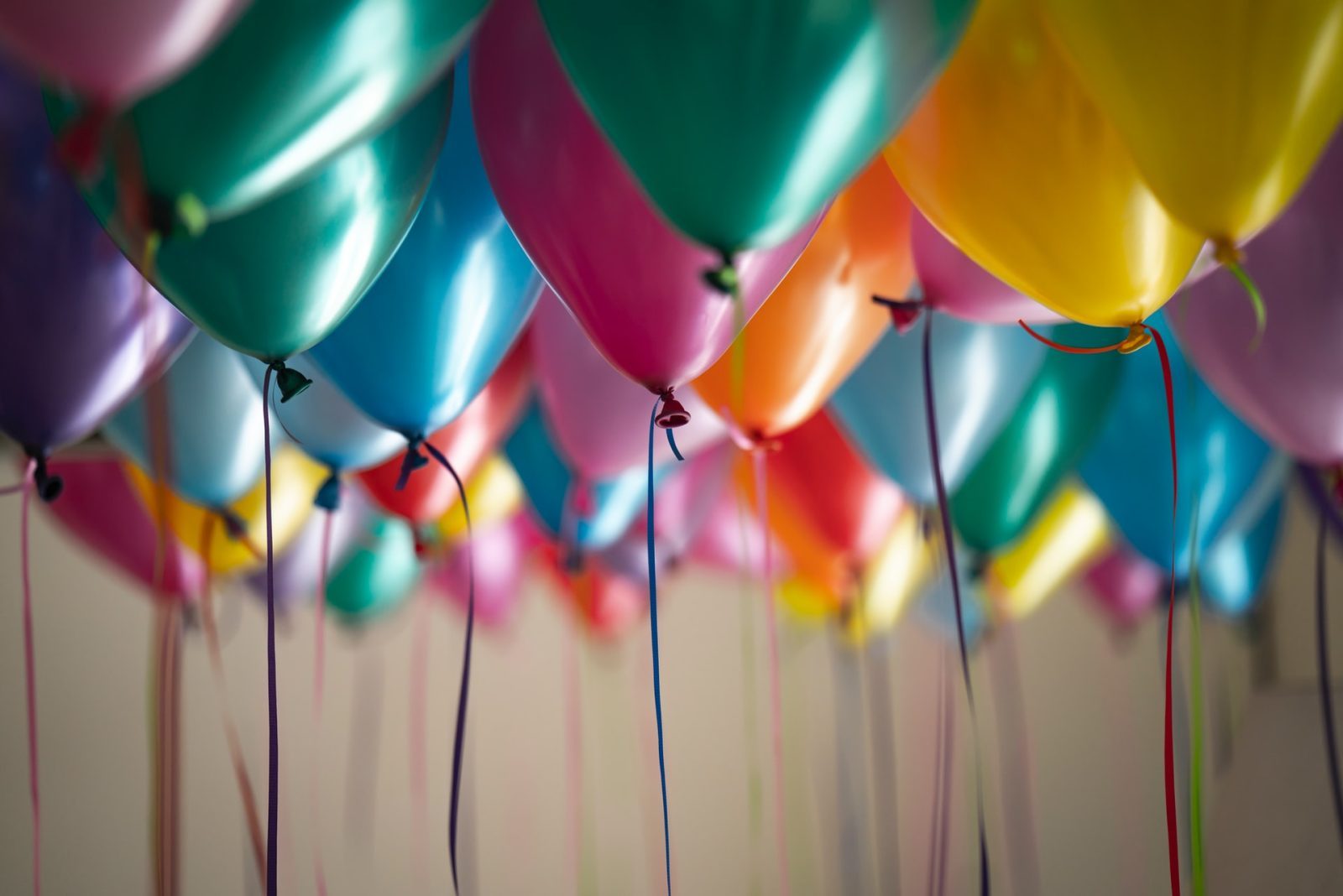 Plastic balloons are truly a menace to wildlife and make up a startling amount of yearly plastic waste. There seems to be no end to the plastic between birthdays, weddings, and anniversaries. People also seem to be oblivious to its repercussions on animals, yet hundreds are killed yearly from consuming balloon pieces or being tied up with them. Any animal can easily be affected by the waste created from balloons, but these are the top six animals affected the most.

Animals That are Most Affected by Plastic Balloons

Birds are affected most when it comes to coming into contact with plastic balloons and balloon waste. All birds are natural-born scavengers and will eat just about anything they can find. This is very bad as many parts of plastic balloons can look like food to birds, even down to the plastic ribbon and stem, leading them to taste it to see what it is.

Sea birds especially are at risk as they often see the plastic balloons from high above, making them look even more like food. They also often swoop down and scoop up multiple objects in their mouth, which makes it much easier for them to consume balloon parts accidentally.

Eating these plastic objects isn’t the only problem, however. Birds can often be entangled in balloons as well. Popped balloons can often form rubbery strings that can tie tightly around birds. The plastic ribbons are also hazardous and can wrap around their neck or feet.

Turtles are another victim of plastic balloons as they also mistake them for food. Especially when they are in the water and moving as a fish would. Marine animals often scoop up food in their mouth as they go, so it is very easy for them to ingest bits of balloons and ribbons mistakenly.

These pieces of plastic can also wrap around turtles and entangle them. This can cut off blood flow and oxygen and ultimately weigh them down, killing them very slowly and cruelly. If the turtles consume any balloons, it will most likely wrap around their intestines or create a blockage, starving the turtle as they cannot eat anything else.

Dolphins may not actively seek out plastic to eat, but they often consume it. Dolphins are constantly eating bits of plastic floating in the water. That plastic often contains bits of popped balloons and the plastic stem.

Dolphins are also very curious creatures and may find themselves in trouble when it comes to plastic balloon waste. They could swim through balloon strings and become tangled. Even a small tangle will eventually grow tighter and kill a healthy dolphin in a slow way. It is very common for marine life to get tangled in lines and ribbons, only to have them tighten more and more as they swim, literally cutting them in half from the tightness.

Like dolphins, whales will often consume large amounts of plastic. Whales also eat in a sweeping motion with their mouths open to catch a large amount of food at one time.

Balloon plastic is especially dangerous once ingested as it is so soft and stretchy. This often tangles the intestines or creates significant blockages, making it impossible for the whale to eat or digest properly. Even a relatively small piece of a balloon can ultimately take down one of these gentle giants, as plastic is an enemy that these creatures are not prepared for.

Turkeys are not the first animal you would think of in regards to the dangers of plastic waste, but they are nonetheless one of the many victims of it. Turkeys are even more curious than most birds and are attracted to anything that looks new, shiny, or colorful. They are also glutinous creatures and will gladly eat their newfound treasure.

This is a problem because many balloons will travel and eventually burst after being released, dispersing dozens if not hundreds of plastic particles to the ground below. These pieces of plastic often make their way into the habitats where turkeys live.

Livestock is another victim of plastic balloons as livestock often cover a large portion of the land on earth. Though animals like cows and bulls would not willingly consume bits of plastic, it is very easy for them to do just that while grazing through the grass.

Even the littlest pieces of balloons can start to build up, especially when their stomach gets too full. They are not digestible and sometimes they will simply begin to accumulate in the animal’s stomach. If any animal gets a certain amount of plastic in their stomach, they will become sick and not be able to eat anymore.

How to Avoid Using Plastic Balloons

It is crazy to look at the amount of damage that plastic balloons do and how easy it is to avoid them. Try to avoid buying birthday and anniversary balloons and educate people about the damage they are doing to the environment.

Balloons are also not appropriate for graves; flowers, letters, and painted rocks are all more heartfelt and environmentally friendly options. Check out these things you can do instead of using balloons!

If you are given a balloon, do not let it go outside. Bring it inside and cut it up into smaller pieces before throwing it away with your trash.