When we’re faced with images of animals suffering, we want to be able to get up and help. If it were as simple as opening up all of the cages or mending all of the wounds, we would be so lucky. The animal protection movement is faced with a multitude of issues that need a group of multi-talented people working toward a common goal.

Our list of 10 animal protection heroes highlights people in the movement who are doing great work to protect the lives of animals and improve the world for their future. These heavy-hitters all started somewhere small, so the importance of grassroots and community animal protection leaders cannot be understated. If there is someone in your life doing great things to help animals, be sure to let them know that their efforts make a difference. Everyone has a talent or passion that can be used to make the world a better place for all of us, take some inspiration from our ten picks, and go find your place in the animal protection puzzle! 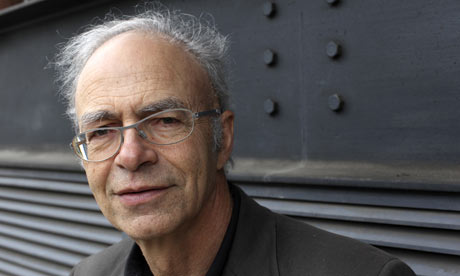 An Australian philosopher, Singer deserves mention for creating sound arguments for the protection of animals that have been forever immortalized in his famous book “Animal Liberation.” Published in 1975, it is still widely regarded as integral to the animal rights movement and inspires future generations of animal protection heroes. 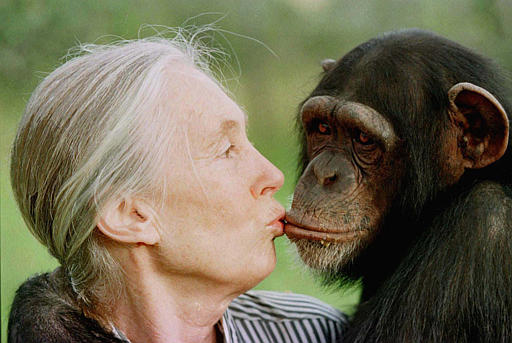 Goodall has become one of the most well known and respected wildlife conservationists. She was a pioneer in the study of chimpanzee behavior and began with nothing more than a notepad and a pair of binoculars. Even the chimpanzees show their love for Goodall! 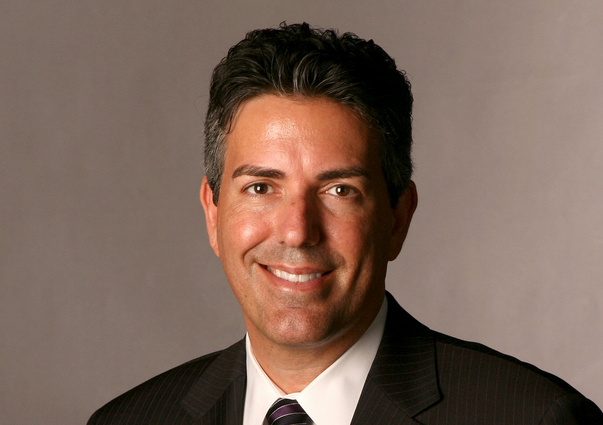 The President and Chief Executive Officer of the Humane Society of the United States since 2004, Pacelle is credited with greatly expanding the organization’s membership activity and increasing the group’s influence on public policy. He’s even been called “enemy number one” by pro-hunting groups, so you know he’s doing something right. 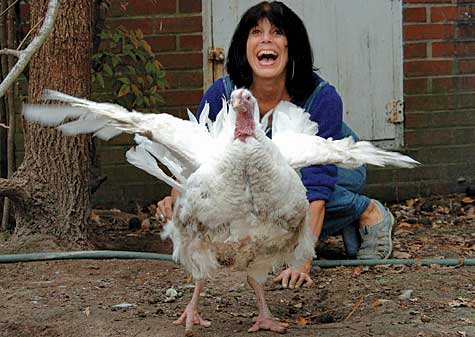 Karen Davis is the president of United Poultry Concerns, which she founded in 1990. Davis’ organization runs a sanctuary for chickens in Virginia, and also teaches people about issues related to birds in factory farming. In an interview with About.com writer Doris Lin, Davis talked about the beginnings of the group, “When I started United Poultry Concerns in 1990, chickens were not receiving much attention. People in the movement actually told me at that time, ‘If you’re going to start an organization that’s going to focus on a particular animal, why would you start with chickens? You’re never going to get anybody to care about chickens.'” We’re sure happy she proved them wrong! 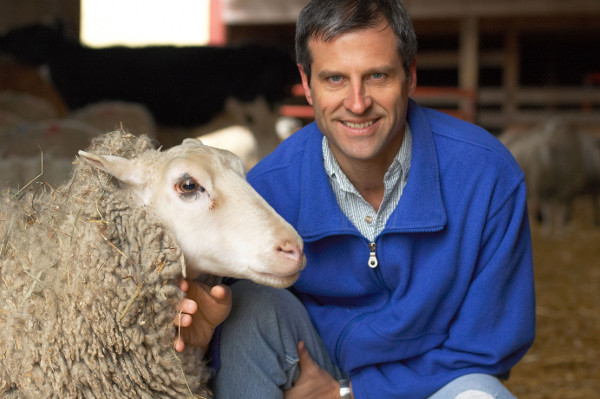 The president and co-founder of one of the nation’s most well-known farm animal sanctuaries, Farm Sanctuary, Baur has been part of the animal protection movement since the 1980s. You may have most recently seen him as part of an Intelligence Squared debate along with Dr. Neal Bernard of the Physicians Committee for Responsible Medicine arguing for the motion “Don’t Eat Anything with a Face.” The team arguing for the motion was declared the winner! 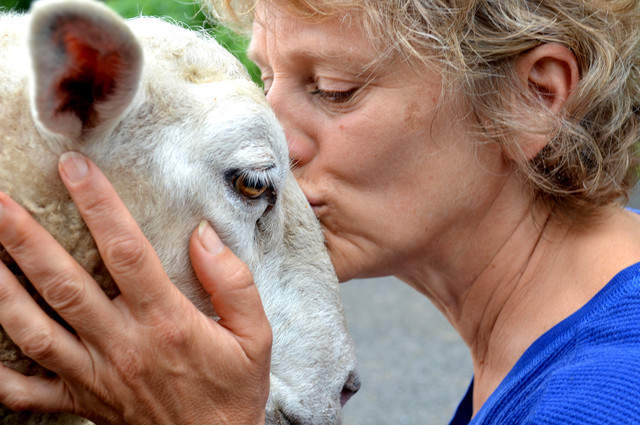 The founder and director of Catskill Animal Sanctuary, Kathy Stevens has another wonderful farm animal rescue in New York. She has authored two books, “Where the Blind Horse Sings” and “Animal Camp” both widely recognized and enjoyed. Stevens also is a regular blogger on animal issues for the Huffington Post. 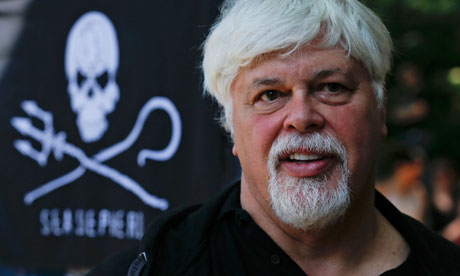 Watson founded Sea Shepherd Conservation Society in the 1970s and it has grown to be one of the most well known marine conservation groups in the world. The group, and Watson, gained notice from the public partly through their docu-drama television show aired on Animal Planet, “Whale Wars,” which is gearing up for its sixth season of animal protection. 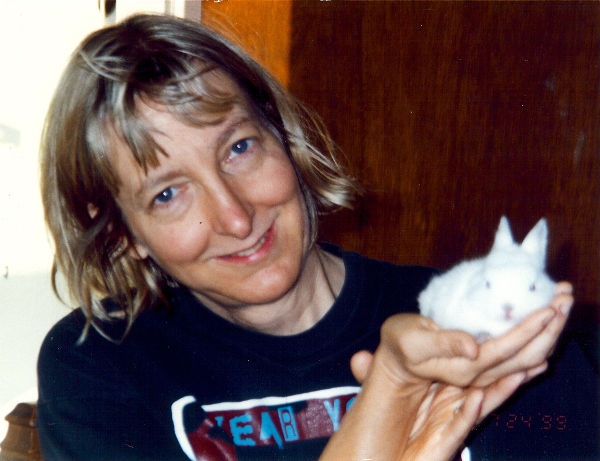 A well known writer, feminist, and animal advocate, Adams is most well known for her books “The Sexual Politics of Meat” and “The Pornography of Meat” which focuses on the link between oppression of women and that of non-human animals. Through these books and her speaking engagements across the country, her thought-provoking arguments add greatly to the discussion of animal protection. 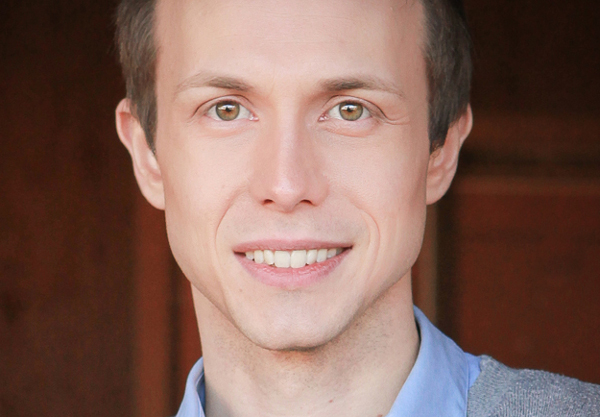 The founder and executive director of Mercy for Animals (MFA), which he started in the late 1990s, Runkle has led MFA to become one of the most powerful animal protection organizations. Their undercover investigations have lead to criminal charges against factory farm workers, and their on-the-streets outreach efforts connect with thousands of people each year. 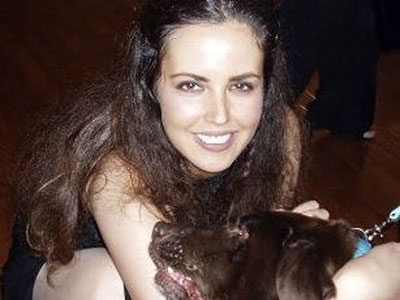 The subject of the gripping documentary, “Madonna of the Mills,” Flynn-Amato spends her free time rescuing dogs from puppy mills in Pennsylvania and adopting them out to loving homes. Her story of direct action is admirable and inspiring – a courageous example of the power of one dedicated person.