This Pride Month, Let’s Talk About Queer Animals Too! 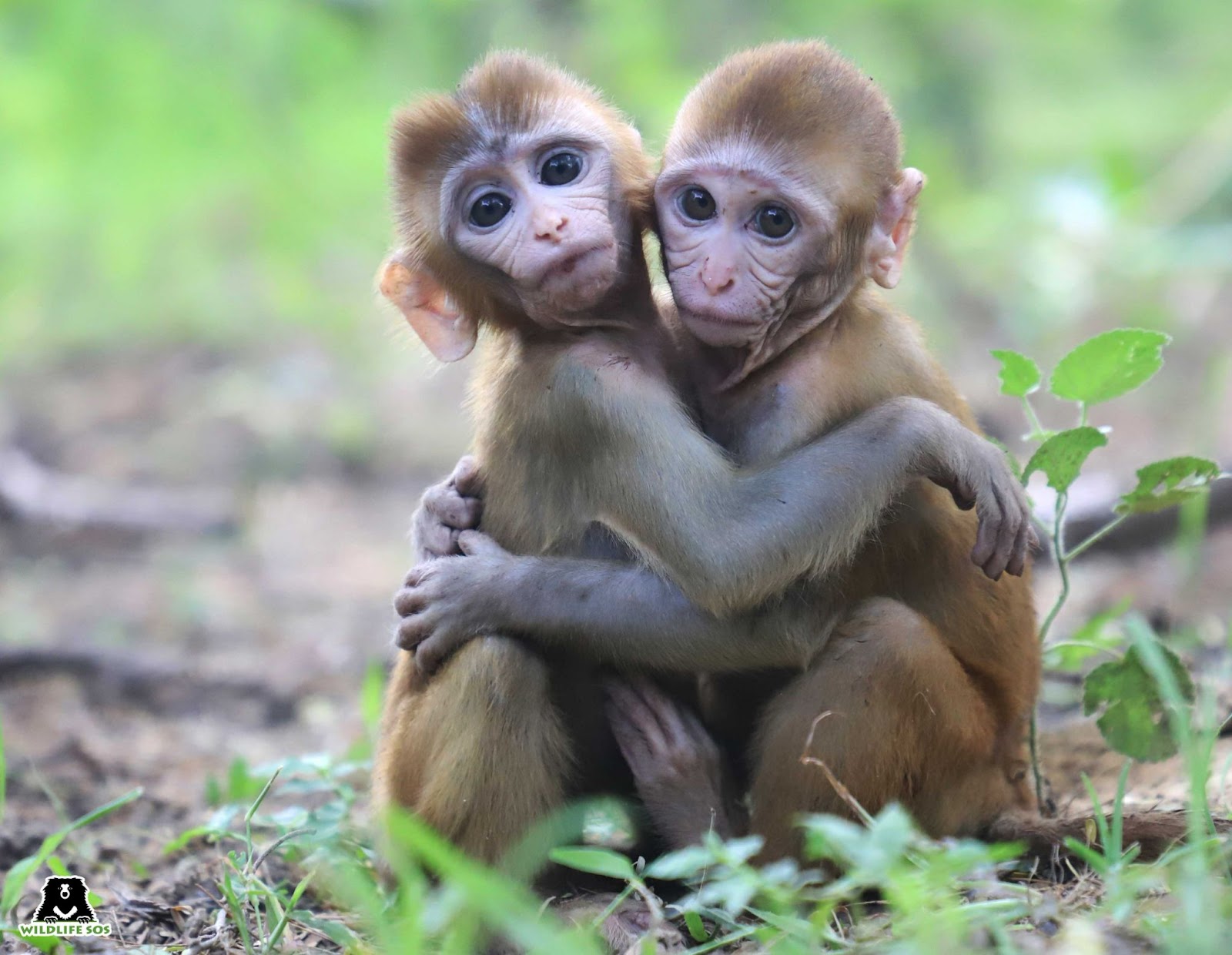 In the animal world, numerous species form same-sex relationships. They cooperate, defend territories, and bring up young ones. While these relationships may not be permanent, animals resort to them to enhance the chances of their survival or that of their offspring.

As we just celebrated the pride community in June, let’s talk about queer animals too!

But First, Why Are Certain Animals Queer?

The key to survival for any species is to procreate and continue their bloodline. Some animals, however, resort to relationships that yield more gratification to sustain themselves. Some may form same-sex bonds out of love, some may have an ulterior motive to do so. There are reasons why animals engage in same-sex companionships:

Those living in large social groups use their queer relationship to establish dominance over resources. Commonly observed in primate species, same-sex engagements help them out-compete others and gain control over space as well as food.

Two same-sex individuals may come together to care for either of their offspring, like in the case of flamingos. Also known as alloparents, they help each other in raising their young ones.

Don’t Mess With My Mate

Certain animals use it as a strategy to disrupt the other individual’s courtship success. Sandpipers, bison, and feral cats are known to engage in such behavior. Males mount other males with a motive to prevent interference in their courtship with a female.

Same-sex activity can also be a learning opportunity for young animals. Dolphins, bison, and langur monkeys are known to exhibit same-sex pairing at a young age so that they are experienced by adulthood. Immature same-sex flamingos are also known to pair to develop skills like defending their territory.

Read on to know more about some queer animals who aren’t afraid to love!

Known to live in gregarious colonies, flamingos are extremely versatile creatures. They not only form male-female relationships, but also same-sex pairs, trios, and quartets! There have been records of some male pairs sneakily stealing eggs from a couple and raising the young ones as their own. Queer couples also engage in other sexual behaviors that lead to courtship, such as preening, head waving, intertwining necks, strutting, and vocalizing. They also share parenting responsibilities such as egg incubation, warding off predators, and rearing, caring for, and protecting young ones. Such friendships help them and their offspring survive through thick and then – perhaps even better than they’d be able to by themselves.

Same-sex interactions have been recorded in the insect world, too. Studies show high male-male mating encounters amongst dragonflies. However, it is assumed these relationships are unintentional or accidental as a result of attempting to mate hurriedly. After mating with a female, certain males may continue to carry on their scent, thus leaving other males confused. On the other hand, in invertebrates like butterflies and moths, same-sex interactions are found to be strategic. Males may generally mount other males to distract them from pursuing a female. These sneaky measures help them surpass fellow competitors!

Next on the queer-animal list are Greylag Geese, which frequently exhibit male pairings. These migratory birds establish large female-centered clans, with pairs of male-female as well as male-male. Such pairings not only raise them to a higher rank within their social unit but also prevent predators. They cooperate and produce mobbing calls to communicate any form of danger from other animals. Same-sex geese pairs are more vigilant, active, as well as dominant. This alliance helps these birds to forage with surprisingly high efficiency!

Whiptail lizards are famously known to live in all-female queer societies. They are parthenogenetic species, meaning they reproduce and give birth to young ones without true fertilization. To procreate, these lizards possess a unique ability: the ability to assume the role of a male or a female during mating. All individuals can switch and control the male and female reproductive hormones – namely testosterone and estrogen. Individual female with an assumed role of a male assists the other female in starting her reproductive process to lay eggs. This pseudo-mating involves tongue flicks, biting the neck, climbing on one another, and even rubbing their genitals together.

Seagulls can often be spotted in female-female couples. According to studies, these pairs tend to their nests together, sometimes by bringing both their laid eggs into one nest! Together, the queer couples are seen defending their territory, just like a male-female pair. Some companions even engage in sexual activities like mounting. These situations are not too common but form an adaptive measure when females cannot find another male to pair with and raise chicks. Females may mate with a male, but go on to form a pair with another female to share future responsibilities.

Rhesus monkeys live in large troops of females, males, as well as their young ones. With strong and well-developed social systems of rankings and dominance, they sometimes establish female-female companionship. This is generally when due to unstable social groups, females have to change groups to form allies. Not just Rhesus Macaques but even Japanese Macaques engage in queer companionships. It helps these primates seek a higher social ranking in the troop.

The natural world displays a spectrum of sexuality, with animals forming a variety of social and intimate relationships. Love is love, and no two (or more) lovebirds in the animal kingdom have been denied their freedom!