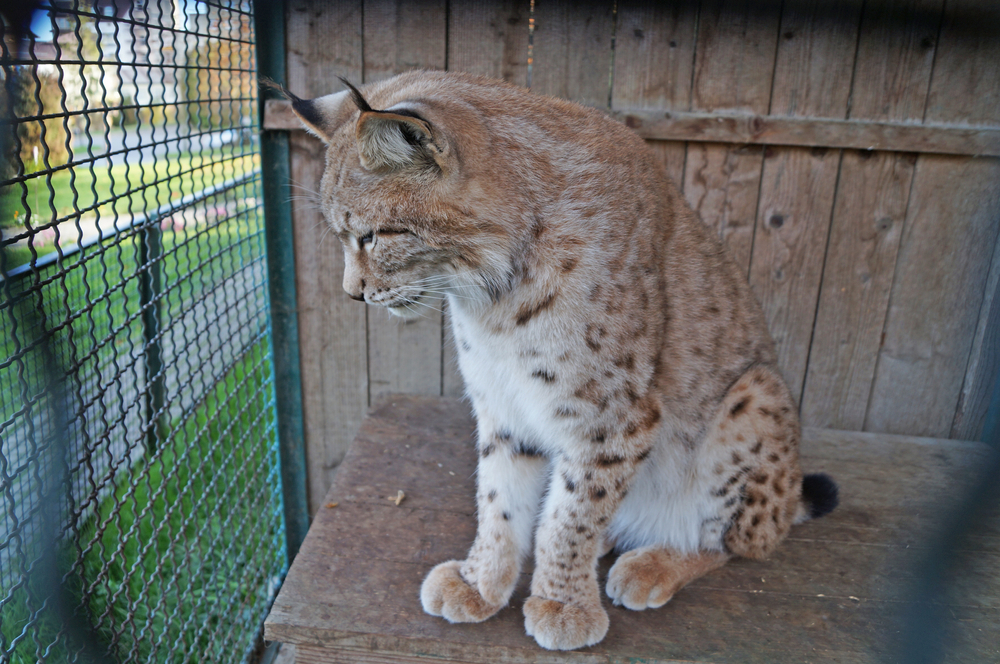 Borth Wild Animal Kingdom in Wales has long been accused of mistreating their animals and plenty of suspicious things have happened in recent years, but now there’s more information on what happened to the zoo animals. In 2017, a lynx escaped and was shot dead and another lynx was somehow accidentally killed by strangulation while being moved. Freedom for Animals found that one in five of the animals at the zoo died in 2018.

The Guardian reports that the animals who mysteriously died include: “Five of seven marginated tortoises, seven of 30 primates, five of six parakeets, two of nine meerkats, one of two caiman crocodiles, all seven African giant snails and all five stick insects.”

Some animals “choked on materials they should never even have had access to, like glass and cable ties,” emus were strangled to death, and “the critically endangered northern bald ibis died after getting tangled in netting.”

This zoo needs to be shut down and the remaining animals should be sent to a reputable sanctuary. Sign this petition if you agree.