Noise Pollution is Causing Sea Animals to ‘Shout’ At Each Other 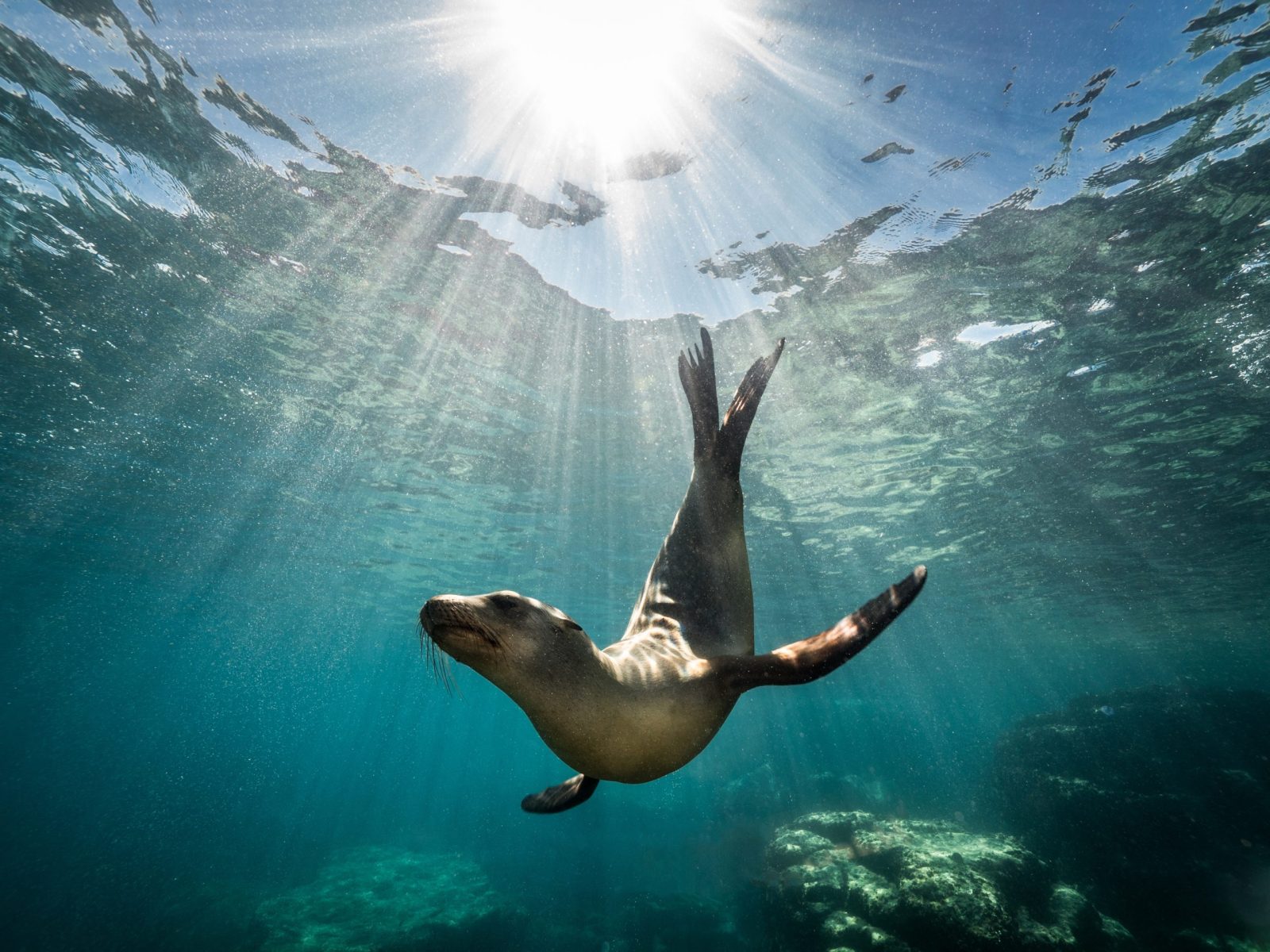 Noise pollution under the oceans is causing animals like seals and porpoises to ‘shout’ at each other so they can hear, according to new research.

The harmful effects of overfishing and deep-sea trawling have been extensively documented, but another huge and less well-known threat to marine life is noise pollution. Man-made sonar emanations disorientate cetaceans, sea turtles, and fish to such an extent that they end up being driven out of their natural habitats or even suffering shoal collapse.

Many things contribute to noise pollution under the sea. Seismic testing, ship engines, and underwater turbines are some of the largest contributors. Pile drivers bash huge columns into the seabed to create ocean turbines and many conservationists are begging for them to find another way to do this without causing damaging noise pollution.

A study published in The Journal of the Acoustical Society found that these poor animals are screaming at each other like humans have to do at a crowded nightclub.

The lead author of the study, Professor Jakob Tougaard said, “Harbor porpoises and harbor seals are of particular interest with respect to pile driving.” These animals are the most common marine mammals in shallow western European waters and are acoustically sensitive. Western European waters are the new center for offshore wind farming, which is greatly affecting marine life.

The team of Danish researchers looked at hearing sensitivity by attaching suction cups to the animals’ skin and measuring electrodes. They found that these animals have had to communicate much louder to be able to hear each other.

Seismic testing also greatly affects underwater life, including whales. Seismic testing is an oil and gas experiment consisting of blasting the seafloor with airguns to map the fossil fuels located below. The airgun blasts can reach more than 250 decibels. To put it into perspective, sounds above 150 decibels have the potential to cause life-threatening issues, and sounds between 170-200 can cause lethal issues or even burst lungs. Sounds above 240 decibels can literally explode heads.

As for how these convert underwater, sound travels 4.3 times faster in water than it does in the same temperature air. These loud sounds likely cause underwater creatures to disorient, lose hearing, and experience confusion. According to a US non-profit, National Resources Defense Council, to marine animals, these 250-decibel blasts are like “a bomb repeatedly going off in their home every 10 seconds – a home they can’t flee.”

The blasts along with other human activities are linked to hearing impairments, difficulties with feeding, and interference with communication, something essential for life between marine animals. Noise pollution affects marine mammals’ communication and quality of life and even impairs their ability to avoid predators and find food.

Sign this petition to stop seismic testing and fight for these animals to have the quiet oceans that they need!