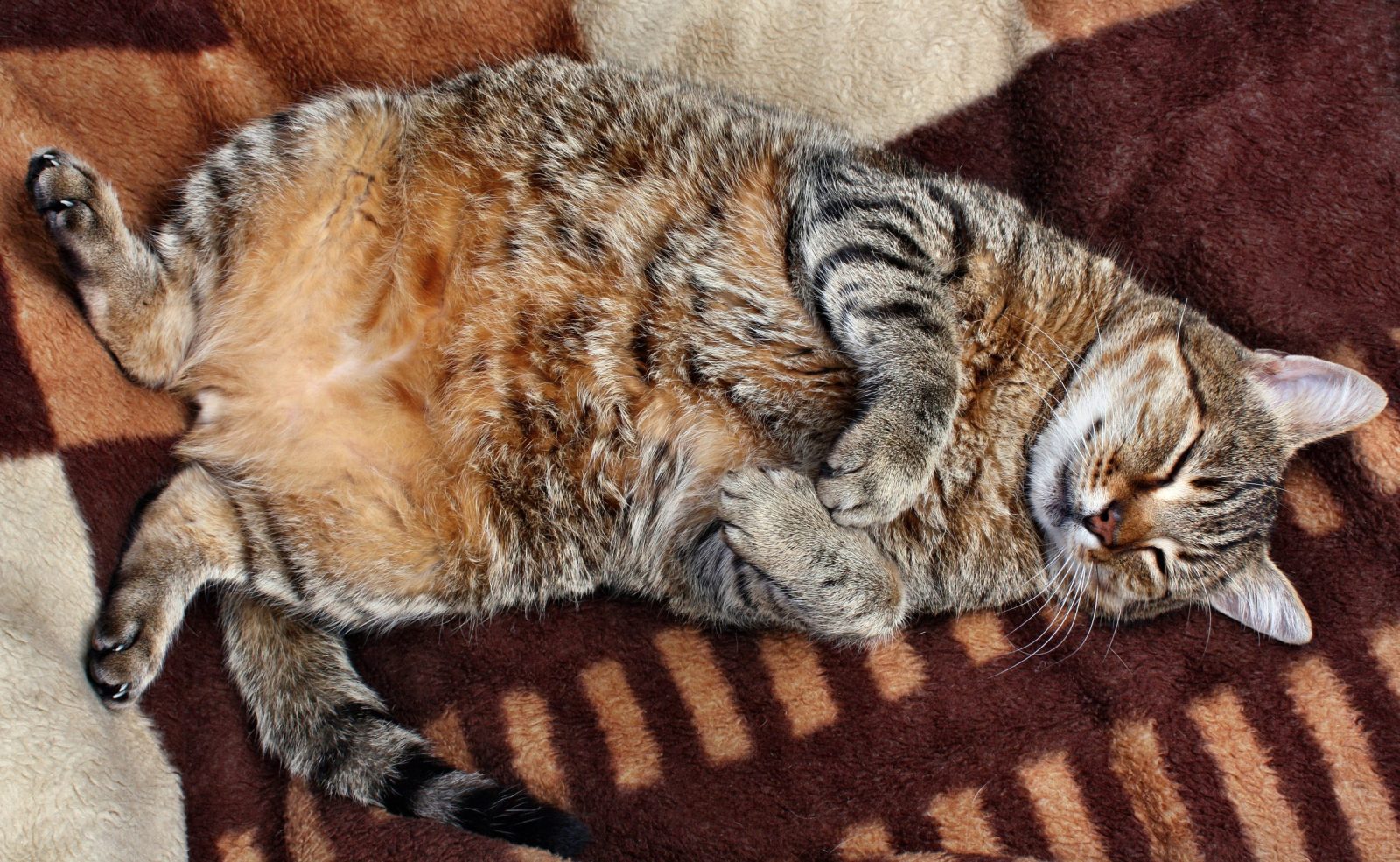 Bandit, an adorable 20-pound cat, is being credited with preventing a robbery and possibly saving his human’s life! A retired man in Mississippi named Fred Everitt lives with his cat Bandit in the Tupelo suburb of Belden. When at least two people tried to break in, the cat did everything it could to alert his owner of the intruders, Everitt told Northeast Mississippi Daily Journal.

“You hear of guard dogs,” said Everitt. “This is a guard cat.”

On Sunday, July 24, between 2:30 and 3 a.m, Everitt head Bandit meowing in the kitchen. He didn’t think much of it and thought she must have seen another cat outside. Suddenly, Bandit raced into the bedroom, jumped on the bed, and started to pull the comforter off of Everitt and was clawing at his arms. He knew that something was wrong.

“She had never done that before,” Everitt said. “I went, ‘What in the world is wrong with you?'”

He was still unsure of why Bandit was acting so different, so he got out of bed, put on his robe, and walked down the hallway. When he turned on the lights, he saw two young men outside his back door. One of the men was holding a handgun, and the other was trying to use a crowbar to open the door.

He ran back into the bedroom to get a weapon, and when he returned, they had already left. If Bandit wasn’t there to alert her owner, the situation could have ended much more tragically.

“It did not turn into a confrontational situation, thank goodness,” Everitt said. “But I think it’s only because of the cat.”

Everitt adopted Bandit from the Tupelo-Lee Humane Society four years ago. To adopt your own cat in need, check out How to Prepare Before Adopting a Shelter Cat!