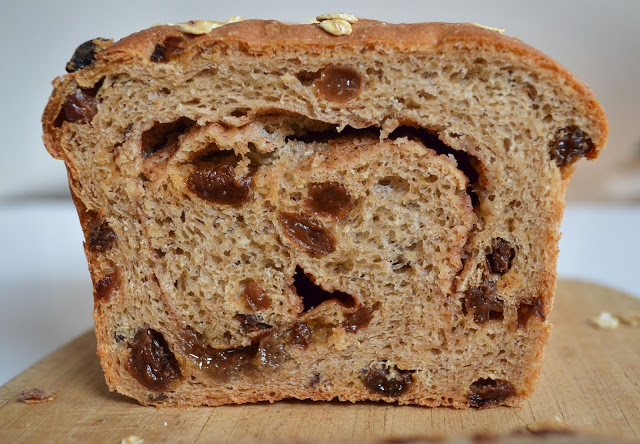 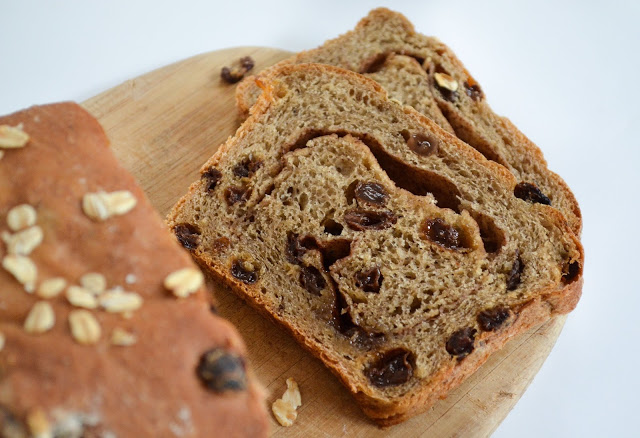 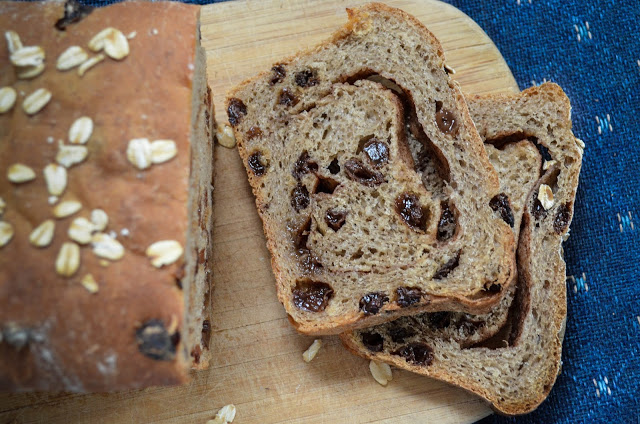 I’m Jess. I’m a baker and blogger behind A Little Baker. I love making food and sharing playlists with the world from my little apartment in Los Angeles. Seven years ago, I made a leap across the country to attend culinary school. This blog began as a documentation of my school work during my first year. Since then, I've developed an affinity for veganism and a knack for adapting and creating new recipes. I view every edible concoction as a science experiment.