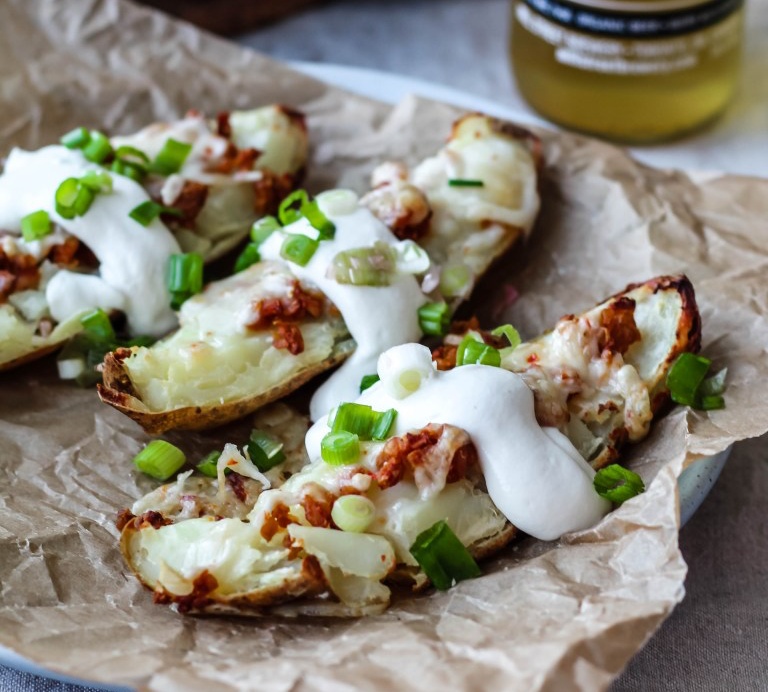 Allison is a food lover and environmentalist. She is the recipe developer, photographer, and writer behind the food and sustainability blog, Up Beet Kitchen. With a certificate in Holistic Nutrition, she believes in the nourishing power of organic whole foods, and is on a mission to make healthy cooking fun and intuitive for all. When not in the kitchen, she enjoys spending time in nature and exploring the craft beer scene in eastern Ontario.