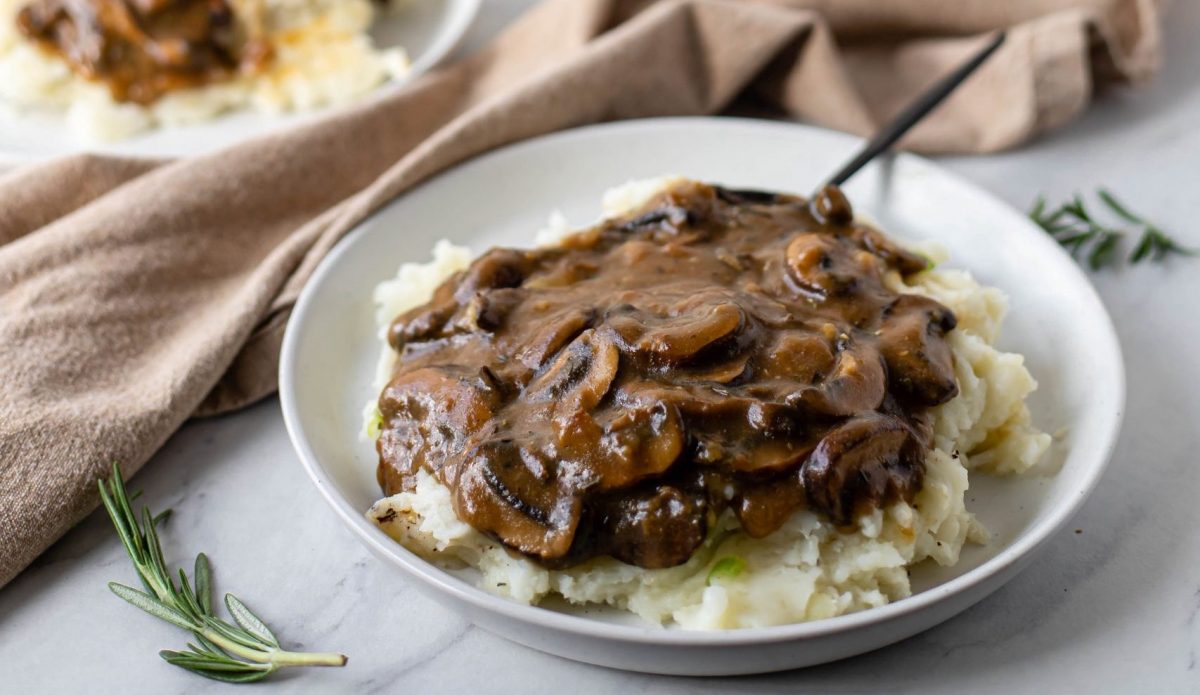 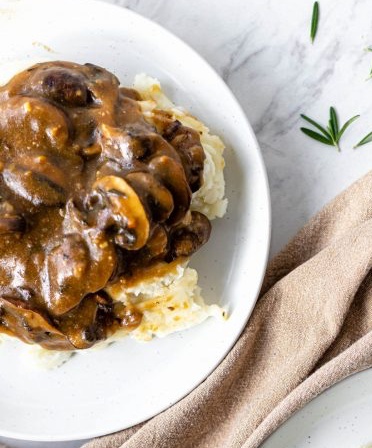 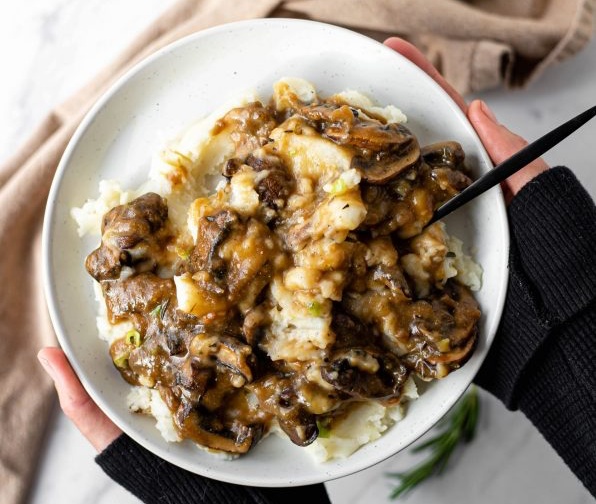 Who doesn’t crave the comforts of vegan mashed potatoes and gravy during the winter months? This Gluten-Free Mushroom Gravy has all the feels of regular gravy except it’s totally vegan. The gravy is herb-packed, creamy, and rich in flavor.

For the Mashed Potatoes:

For the Mushroom Gravy:

Robin is the author behind Greens, Eggs, and Yams. Her love language is food and being in the kitchen provides a certain meditation for her. She loves creating and eating healthy foods, which is reflected in her recipes. Robin started on this food journey about ten years ago when she changed to a gluten-free + plant-based diet. Robin’s desire to live a healthy lifestyle motivates her to create wholesome and dreamy foods.