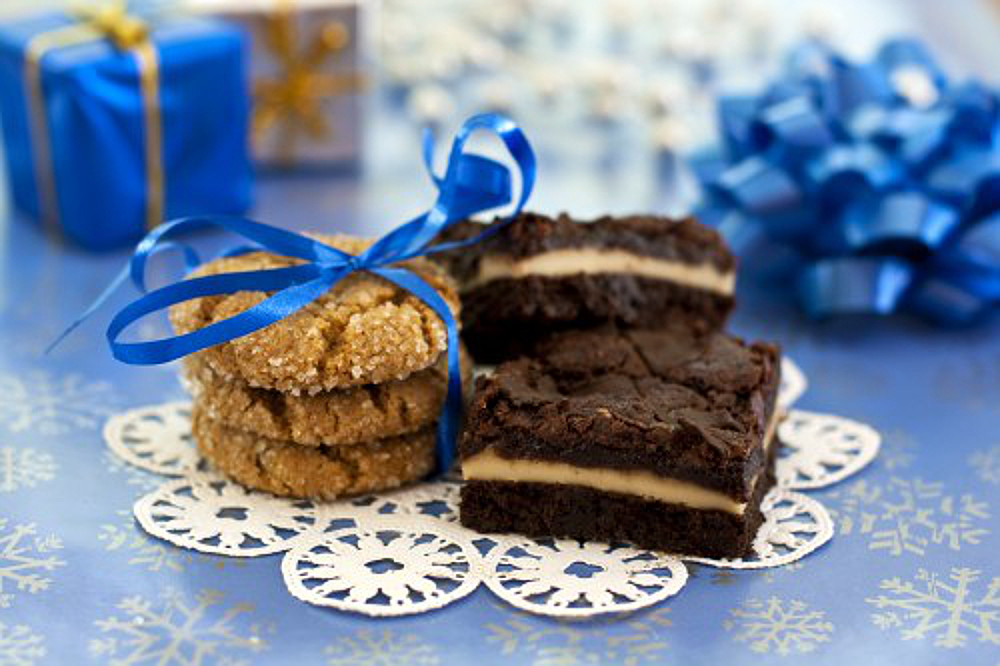 No processed vegan cream cheese to be found in these deep, rich, fudgy brownies. Cashews stand in for a cream cheese–like layer, which takes these brownies to, “OMG these are freaking good!” ’Nuff said—go make them.

Katie Higgins writes the vegan blog, Chocolate-Covered Katie, where she creates recipes with three things in mind: Healthy. Vegan. Delicious. Katie refuses to believe that a person must sacrifice yummy food in order to be a healthy vegan. We can have our vegan cake (preferably chocolate) and eat it too! On her blog, Katie aims to show that being a vegan is not restrictive; it’s FUN!