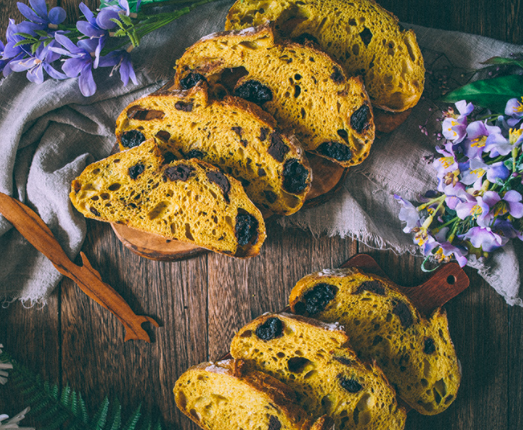 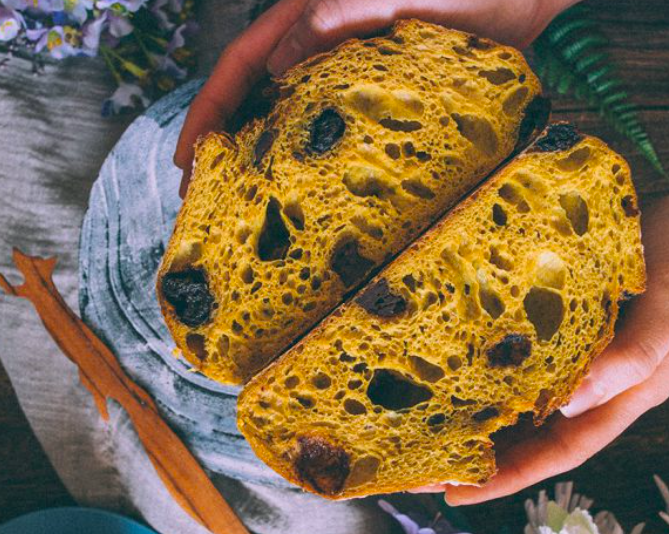 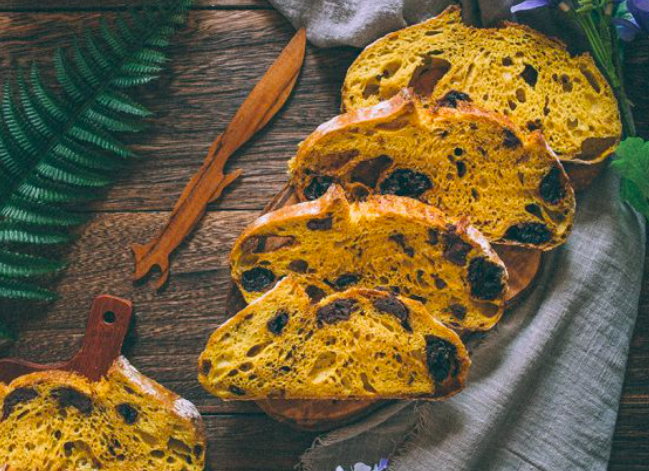 To Prepare the Levain:

For Mixing the Dough & Bulk Fermentation:

I am Angie, aka the Floral Vegan. I am obsessed with making eye-catching AND delicious vegan food, such as shaping numerous fruit roses on smoothie bowls, constructing pancake stacks, assembling nourish bowls!