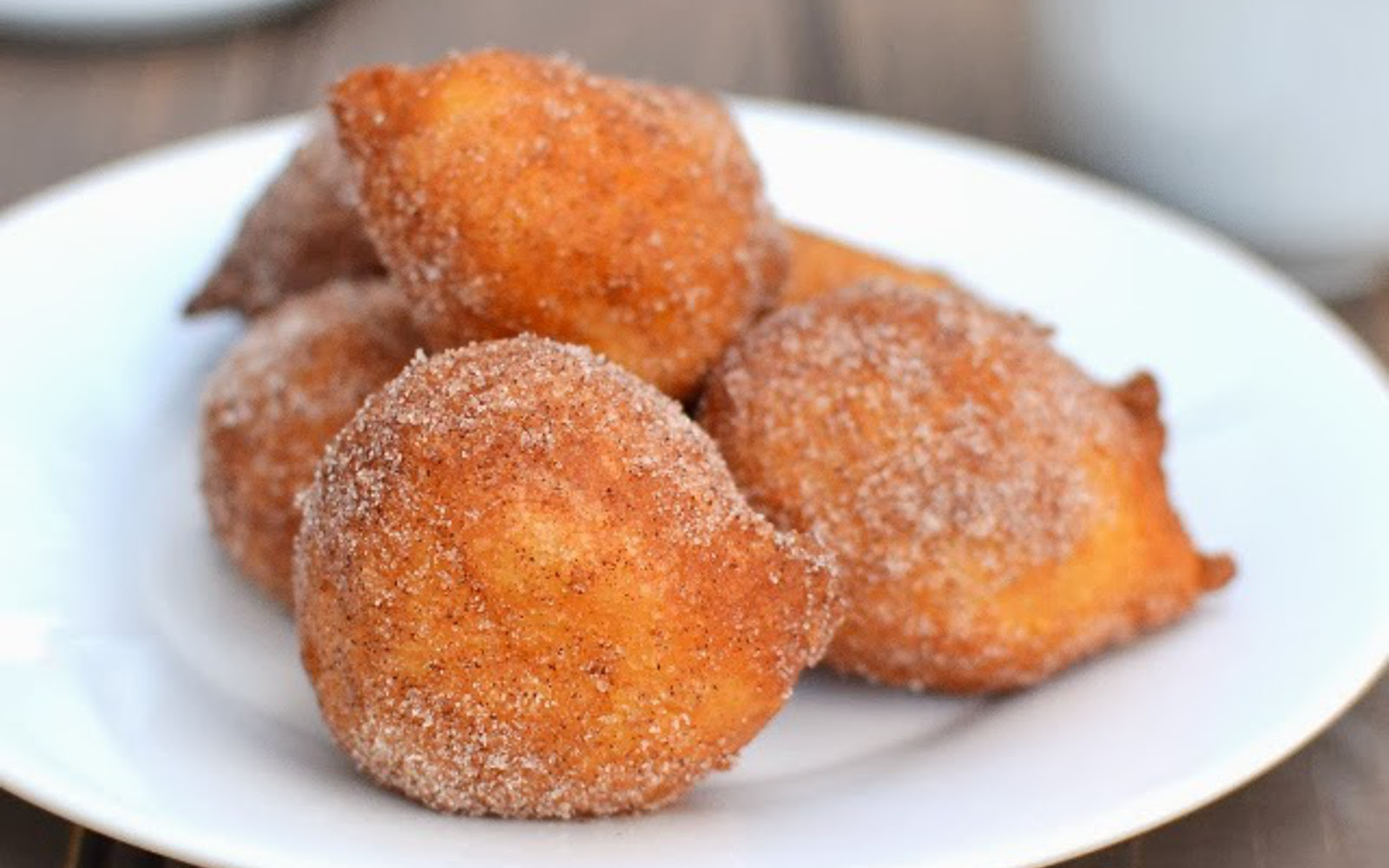 Zeppoles are also known as Italian doughnuts. The traditional recipe includes butter and eggs that are mixed into a dough and then deep fried. This particular recipe uses vegan ricotta cheese and vegan cream cheese instead of butter. The resulting fried cinnamon sugar zeppole are so airy and fluffy that you lose count of how many you ate.

Cook's Hideout is all about delicious vegetarian dishes from India and also from around the world. Here you will find recipes that are easy and tasty to make!