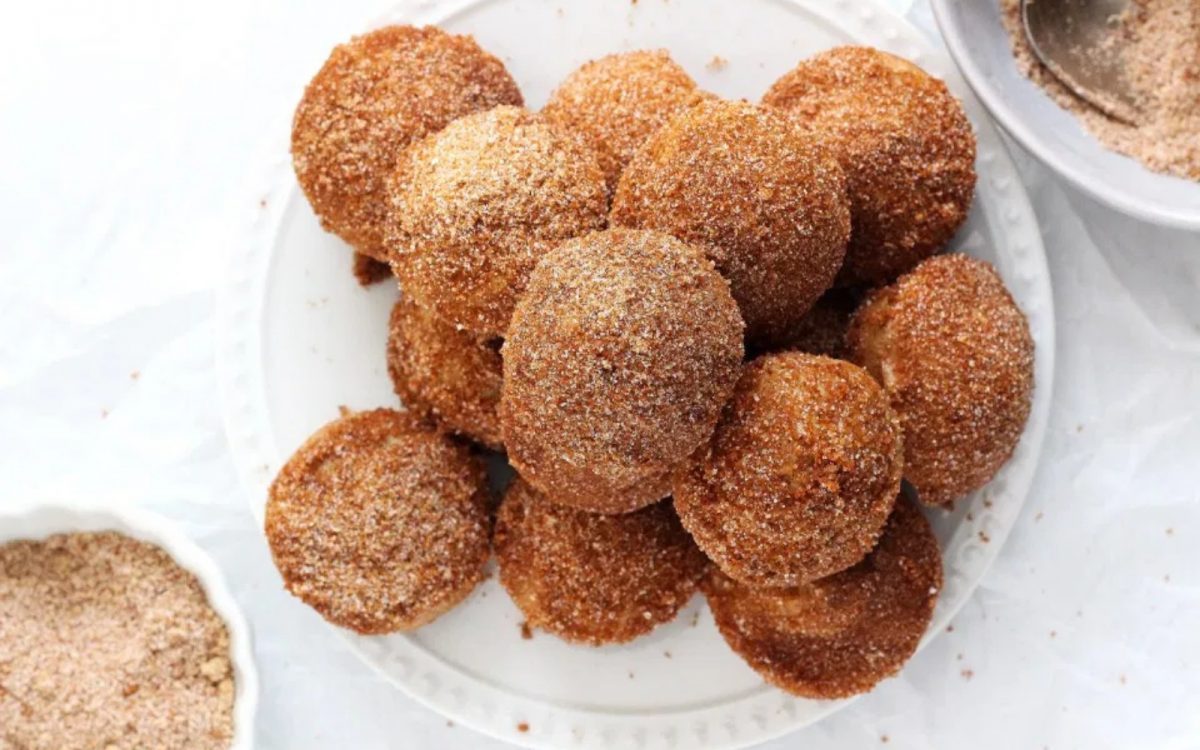 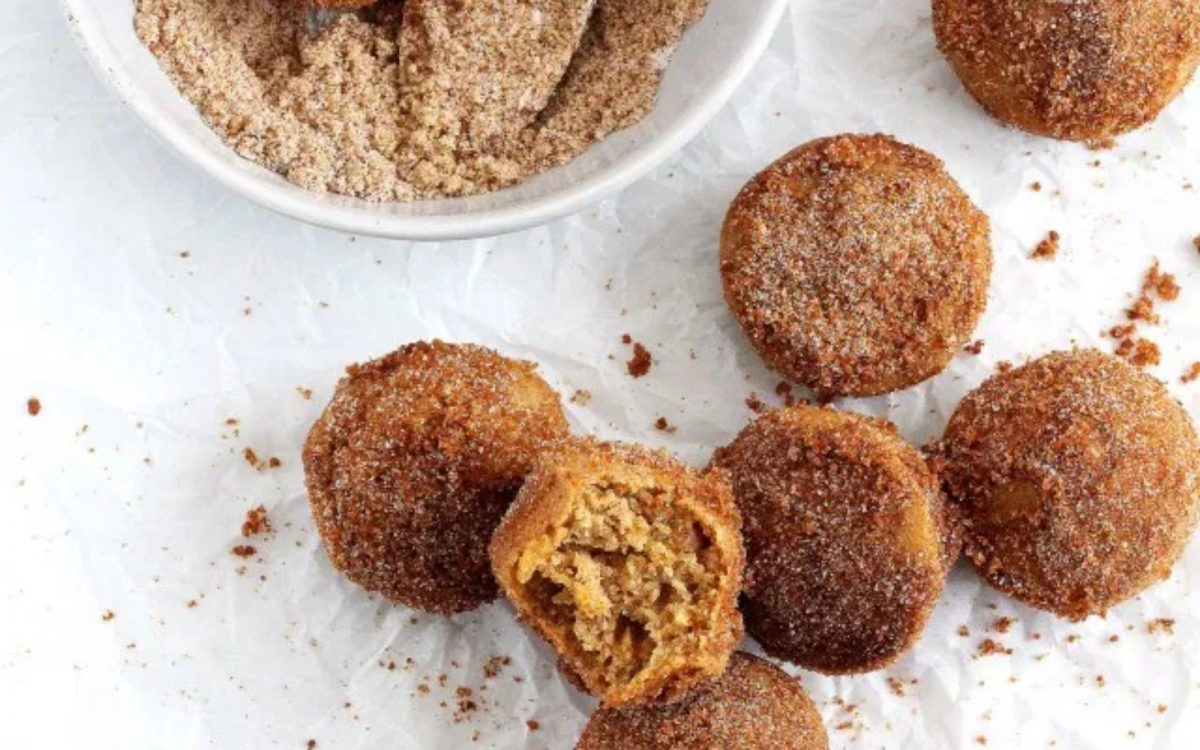 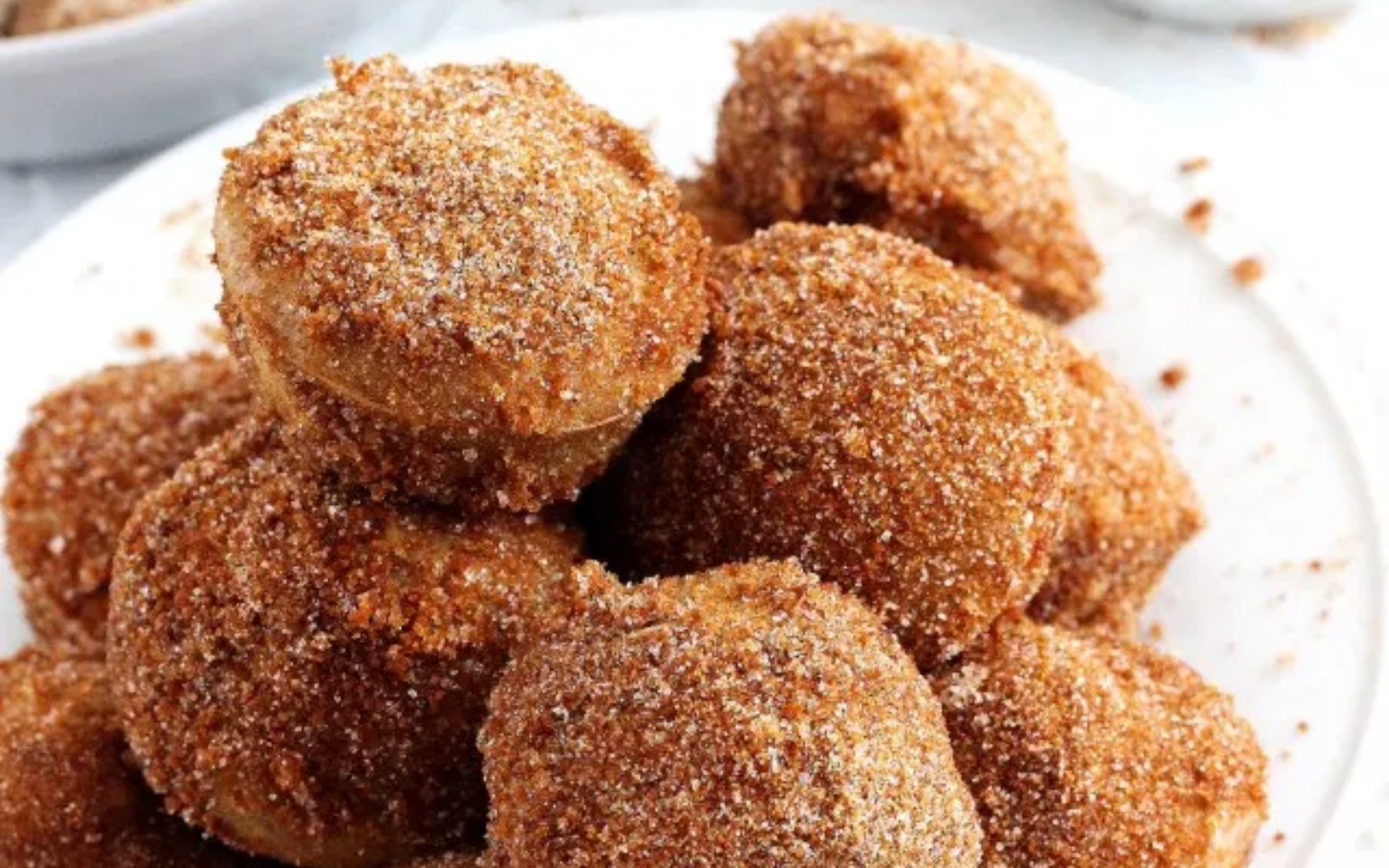 Simple to make and equally as delicious, these gluten-free and vegan Cinnamon Sugar Donut Holes are better than any donut shop! How can you go wrong with a fluffy donut rolled in cinnamon and sugar?! Donut holes are way more fun than your average donut. I mean you literally just pop them straight into your mouth! So try making these vegan Cinnamon Sugar Donut Holes––they're absolutely amazing!

For the Donut Holes:

Kat Condon is the health coach and gluten-free recipe developer behind Katalyst Health. A fitness fanatic and self-proclaimed burpee lover, Kat uses her passion for healthy living to inspire her readers to make better choices in the kitchen with her simple healthy recipes.