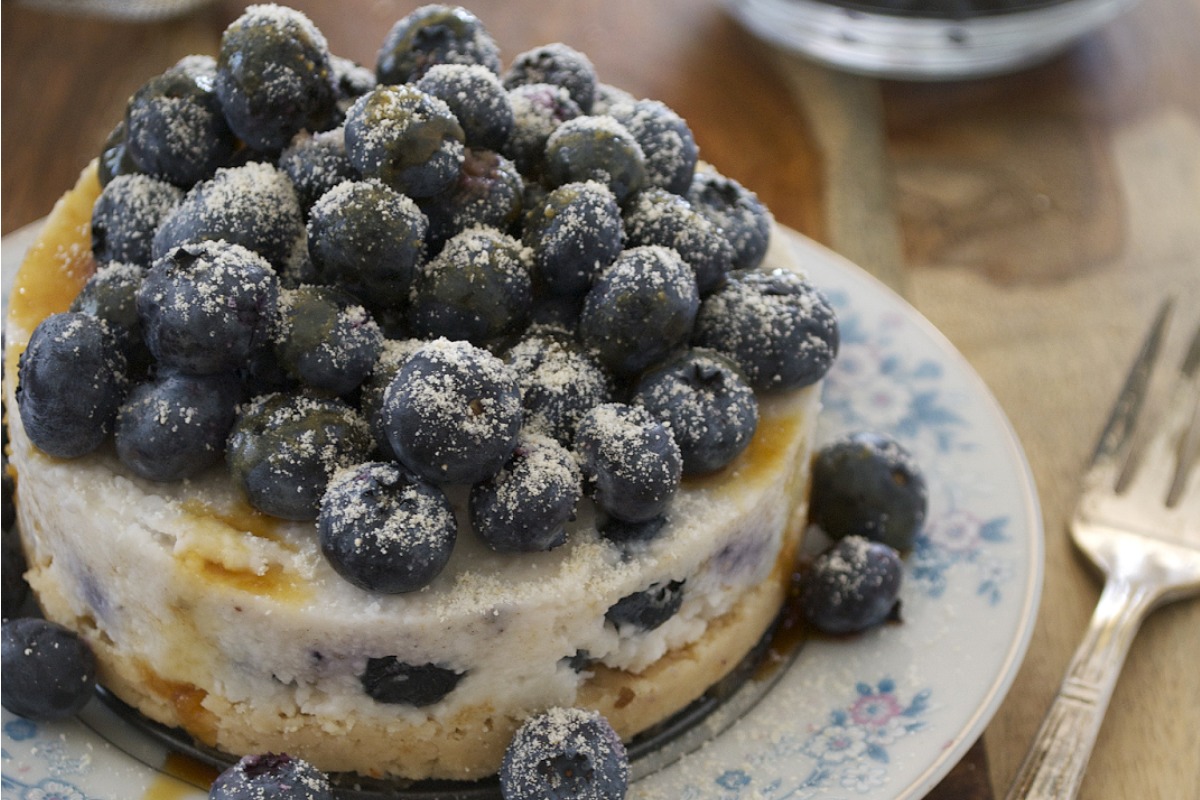 For the crust:  For the cake: For the garnish: