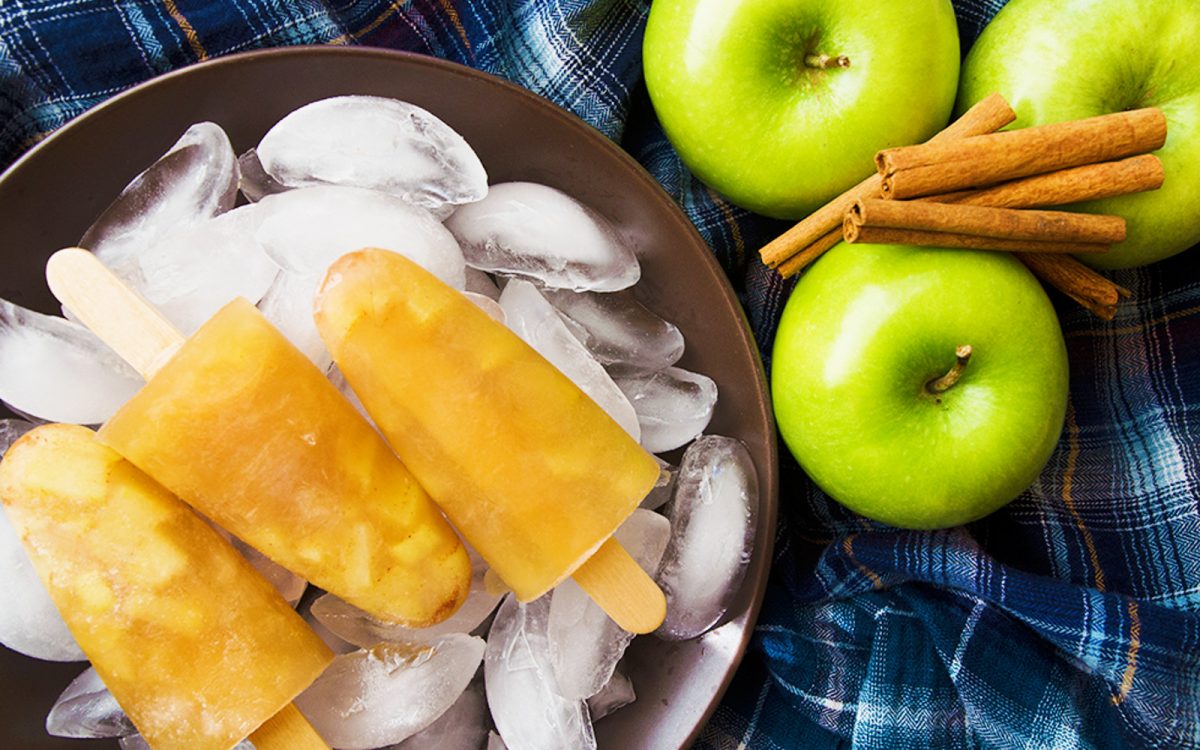 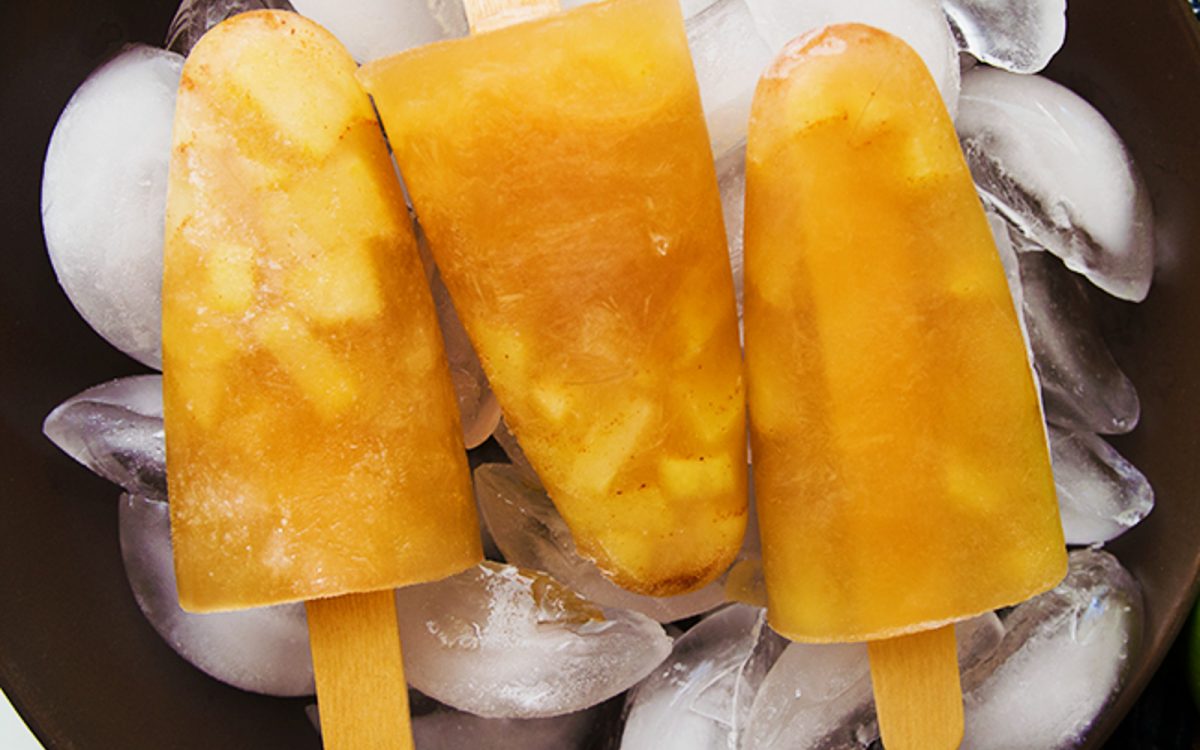 These apple cider popsicles are homey and fresh, creating a wonderful balance between cozy flavors and cooling treats. They include quickly cooked spiced apples as well as a secret optional ingredient: apple cider mix. You could just pour fresh apple cider into popsicle molds and call it a day, but the apple cider mix makes it more decadent and bright.