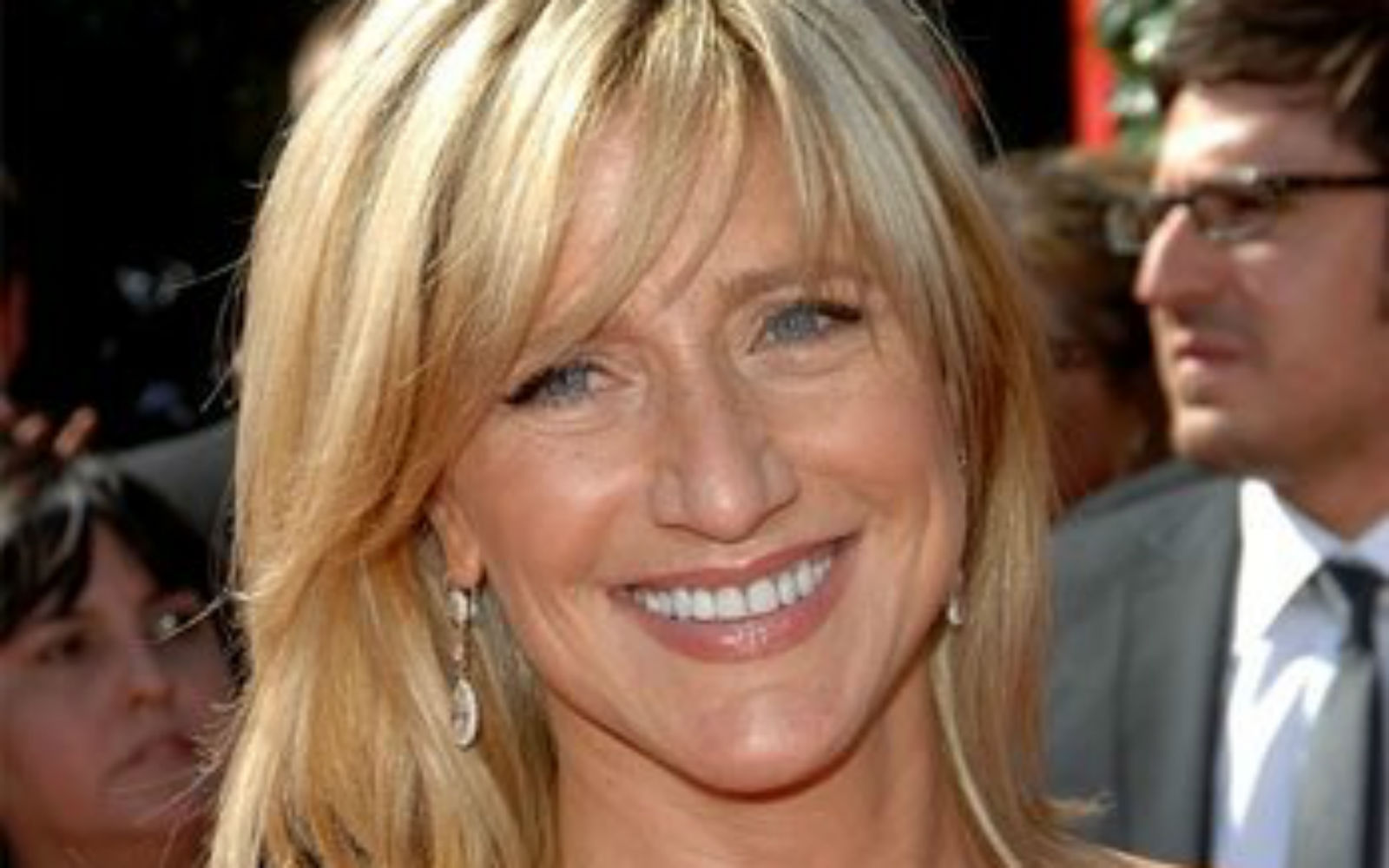 Edie Falco is the latest celebrity to speak up about her passion for her vegan diet and animals — in fact, the Emmy and Golden Globe award winner recently appeared in a video for PETA speaking out against the abuse of elephants in the circus.

Falco, who is perhaps most well-known for playing Carmela Soprano in the hit HBO series, “The Sopranos”, had been a vegetarian for sixteen years before making the switch to an all plant-based eating routine. After working with PETA (People for the Ethical Treatment of Animals), she decided to phase out all animal byproducts from her diet.

“That’s one reason I became vegan. It’s hard to justify working for animal rights when you eat animal-based foods,” said Falco, per Parade. “It’s not always easy to find what I need, although being in New York, I find places to go. Being in Santa Monica, supplies are also pretty easy to come by.”

We’re so proud of Falco for not only making the switch to eating 100 percent plant-based but for speaking so candidly about her decision. So, we dove in deep to the depths of our Food Monster App to bring you not only two of Falco’s favorite dishes made vegan, but also one based off her beloved character in The Sopranos.

The Guardian once reported that Falco often makes cinnamon toast for her children during the weekends.

This recipe for Healthier Cinnamon French Toast is perfect for fall.

Michele Elizabeth, you can make us brunch any day! The banana batter makes this a healthier alternative to a classic brunch favorite!

This Bourbon Caramel Popcorn is a sweet take on the movie-theater staple.

Nikki Haney’s recipe calls for bourbon because it adds a unique sweetness to give the caramel a more dimensional and complex flavor.

Does anyone else remember the classic moment in The Sopranos when Falco, playing the house-wife Carmela, name-drops the brand of her green beans? “These are Mario Batali string beans with parmesan,” she says proudly.

You cannot go wrong with roasting veggies if you want a healthy, satisfying dish. Just sprinkle some Raw Vegan Parmesan on these Roasted Rosemary String Beans and you basically have the complete fictional meal!

New to plant-based eating? Check out this Ultimate Guide to Plant-Based Nutrition. If you are also phasing out dairy from your life, make sure to read The Importance of Calcium and How to Get Enough Without Dairy.