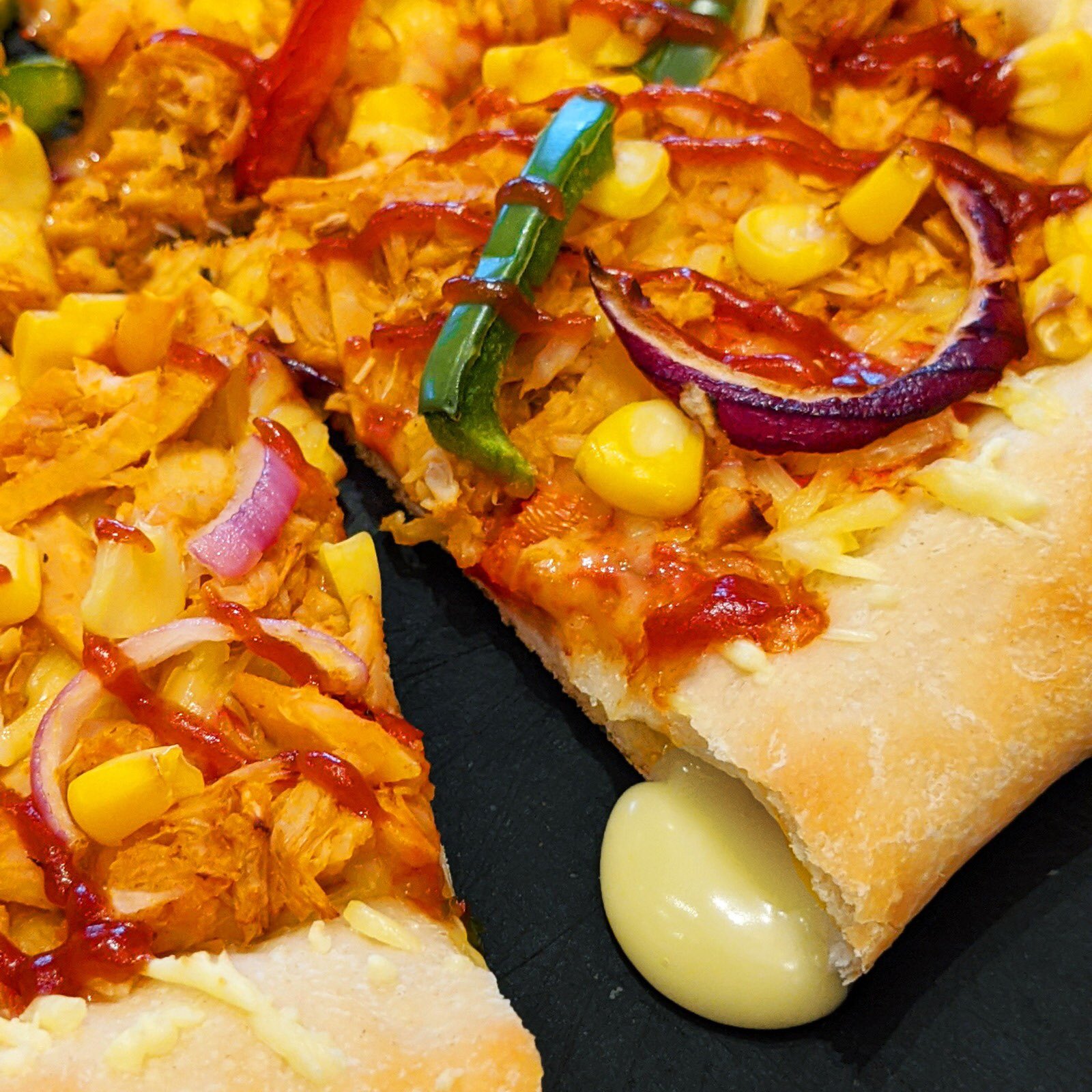 Plant-based food is becoming much more readily available these days. The world is changing for the better. Nearly every popular fast food chain has vegan options somewhere in the world. KFC tested vegan chicken, Dunkin’ has a plant-based Beyond Meat sausage, Burger King has a meatless Impossible whopper, White Castle has meatless Impossible sliders, and Starbucks just announced a meatless patty in their newest breakfast sandwich. Pizza Hut is another fast food chain with vegan options, and their latest creation is sure to excite pizza lovers in the U.K.

In January, they launched a Vegan Pepperoni Pizza called The Pepperphoni and 40,000 were sold in one month alone.

As the originators of the stuffed crust concept 25 years ago, they of course, had to be the first major pizza chain to offer a veganized version.

Pizza Hut partnered with Violife to create this groundbreaking pizza. If you’re not in the U.K., reach out to the company asking them to bring it to your country. We’d love to see some of these vegan offerings in the U.S.

To make your own homemade vegan pizza, check out Your Ultimate Guide to Crafting the Best Vegan Pizzas and our Pizza Recipe Archives.