KFC is Testing Vegan Fried Chicken at Select US Locations! 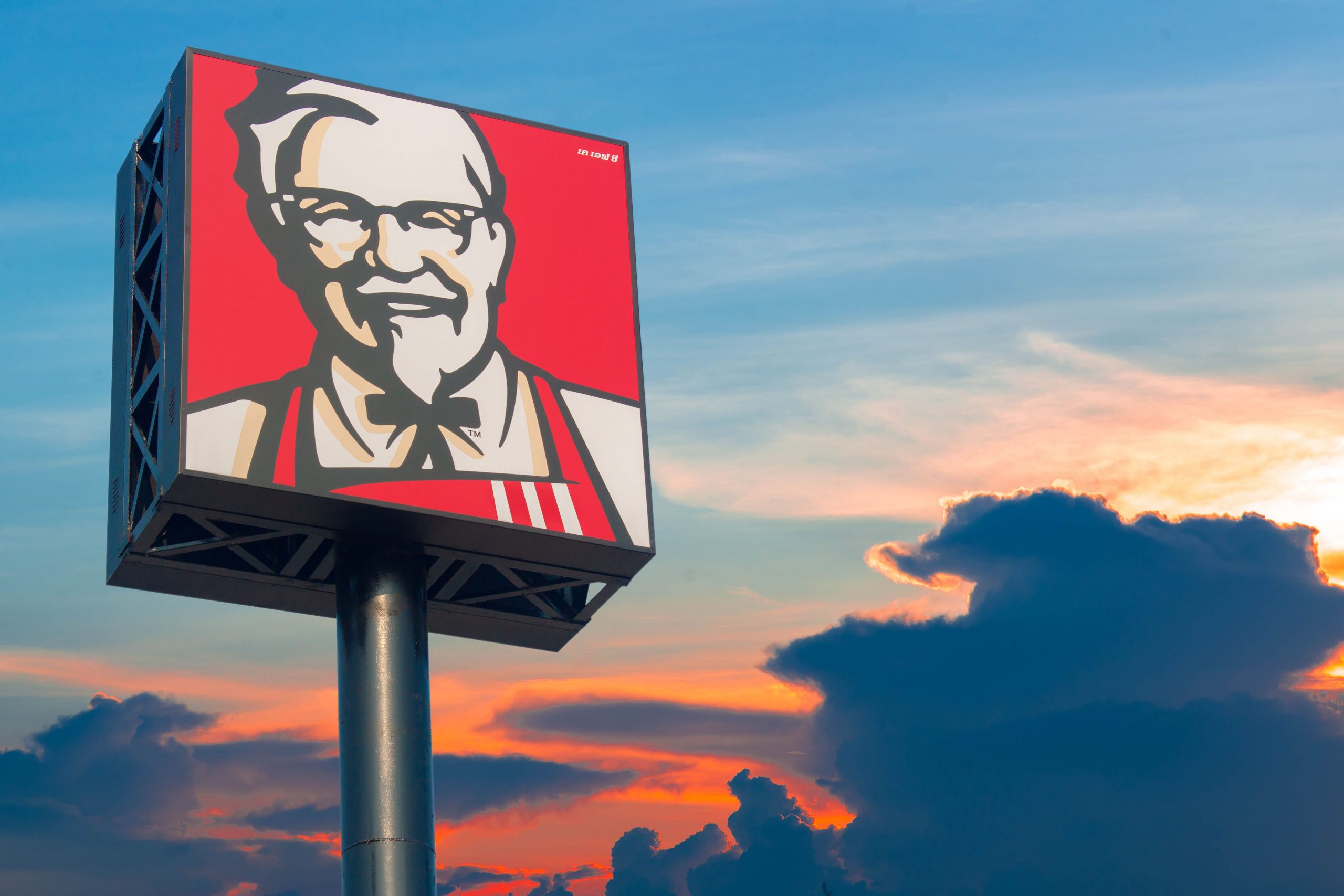 Beyond Meat is coming to KFC. According to Reuters, Beyond Meat will be supplying the fast food staple with plant-based friend chicken in Tennessee and North Carolina. KFC is the first to launch a plant-based chicken but follows chains like Burger King and Dunkin in jumping on the plant-based bandwagon.

The nuggets will be available February 3 through February 23 at KFC restaurants in Charlotte and Nashville. KFC did a single-day plant-based chicken test in Atlanta and a week’s worth of nuggets sold out in five hours, according to Eater.

Andrea Zahumensky, chief U.S. marketing officer for KFC, said of the test, “It blew us away. The proof will be in this expanded test to really tell us if this is something that has legs. What we are really seeing in this kind of movement that is sweeping the country is a desire for people to eat less animal protein and they do it for various reasons — sustainability, health reasons. Many people do it because they want to be part of the movement and it’s cool to do it.”

The product will have 80 calories per piece and was developed by Beyond Meat and KFC. The recipe contains soy and wheat and is made to be pulled apart, like real chicken. Ethan Brown, Beyond MEat’s CEO said, “You actually can pull it apart like you would with muscle, which is hard to do.”