Bananas Are the Most Wasted Produce at Supermarkets – Here’s How You Can Help! 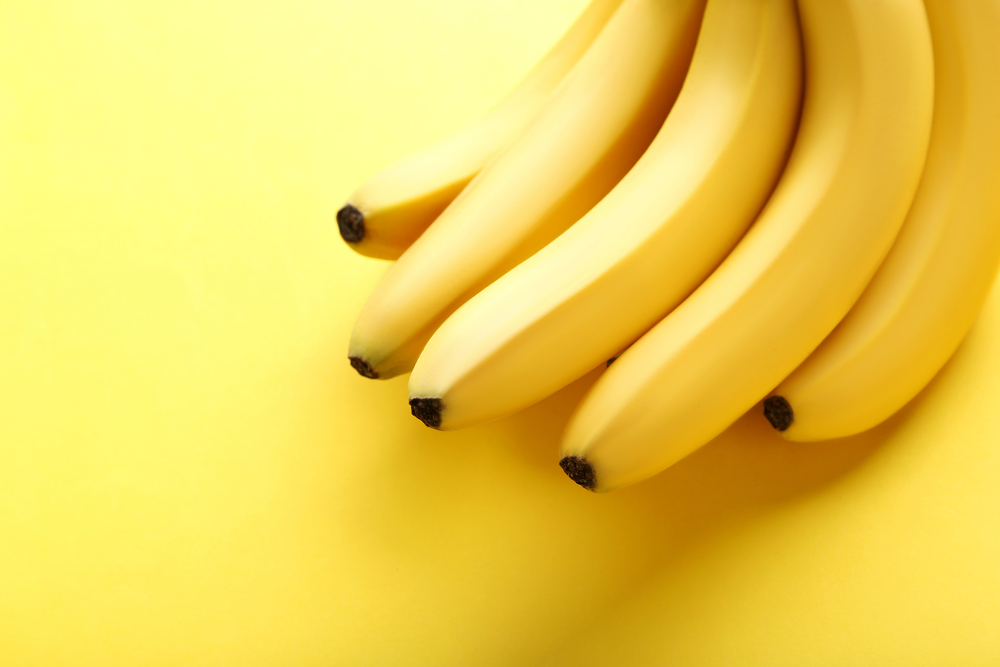 A new study from Sweden’s Karlstad University has found that bananas were the most likely product to be tossed from supermarket shelves.

Bananas are an energizing and healthy fruit, but they can change appearance quickly – and many consumers are wary to buy a browning or black banana, or even one that’s green and not yet ripe. Grocers, who want to display the most appealing bananas to customers, often end up tossing bananas when they’re still perfectly safe to eat.

The study also found that cut greens like lettuce and herbs are the product that loses grocers the most money from food waste, since they tend to go bad quickly.

The researchers also found that apples, tomatoes, peppers, pears, and grapes were often wasted at supermarkets. Bananas, however, were the most wasted food by weight.

Some grocery stores are trying to mitigate the issue by donating food that would otherwise go to landfills. For example, Trader Joes is reported to have donated over $300 million of food to food banks in 2016.

You Can Still Use Your Ripe Bananas! 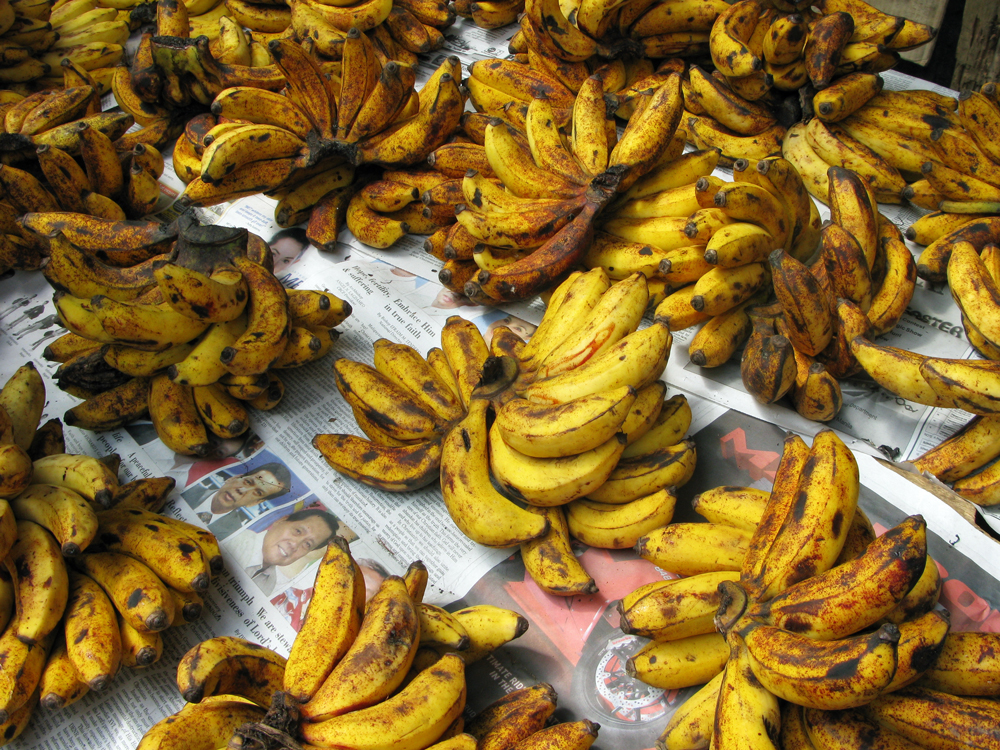 Just because a banana is browning doesn’t mean that you need to throw it away! You can do your part to help stop food waste by using your browning bananas for tasty and nutritious treats. You can even buy overripe bananas at the grocery store and ask for a discount to make some great baked goods.

Green bananas are high in resistant starch and low in sugars, so they’re a better option for those with Type 2 Diabetes. Green bananas can also contain probiotic bacteria that help your colon stay healthy.

Ripe bananas also have their own benefits – they’re easier to digest because of the simple sugars, and bananas actually gain more antioxidants as they ripen! Plus, they make a great replacement for dairy in baking.

Make Use of Your Browning Bananas With These Recipes!

Here are some ideas on what to do with your browning bananas, with recipes from the Food Monster App. 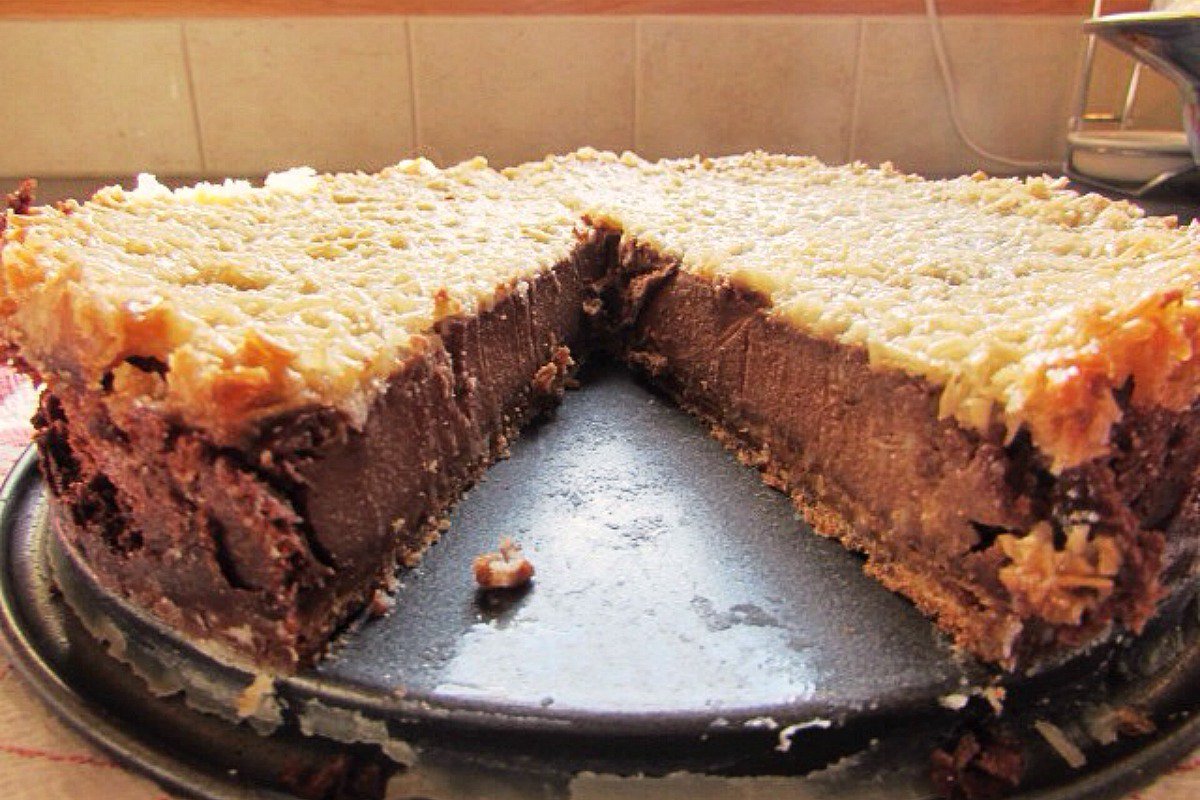 This Chocolate Banana Coconut Cheesecake from Laura Ryan is a great use for ripe bananas. The riper the banana you use, the more banana flavor the cheesecake will have! 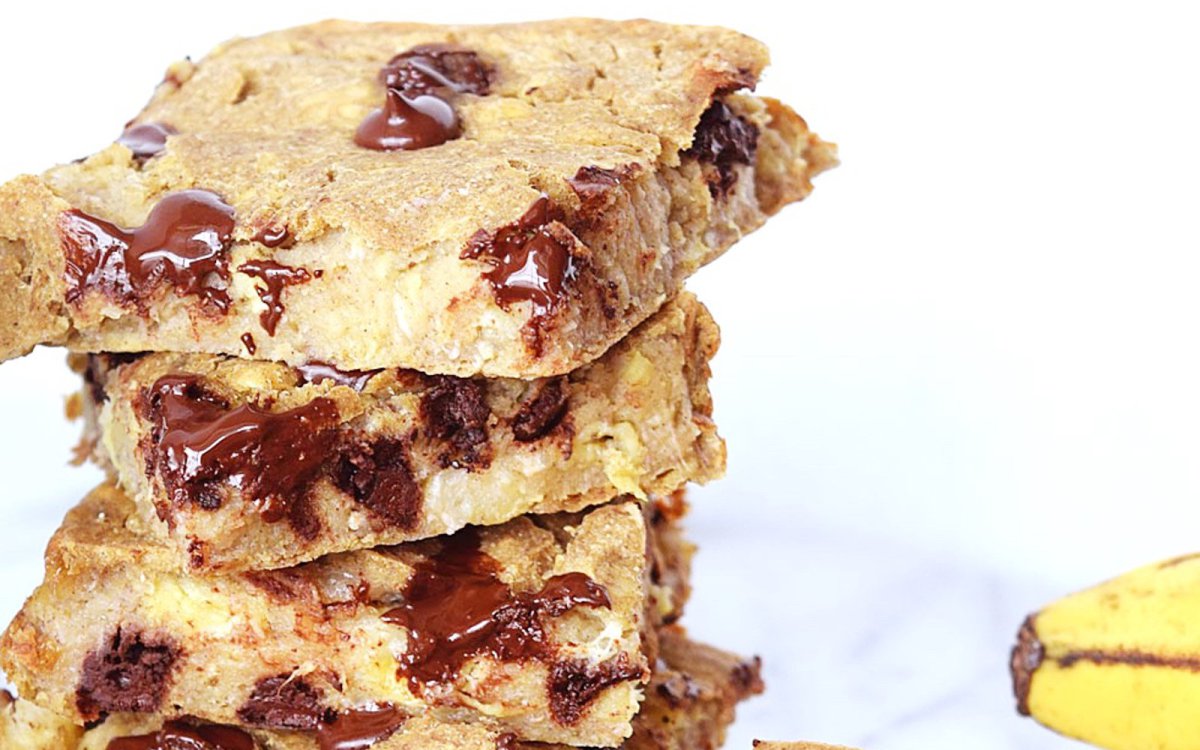 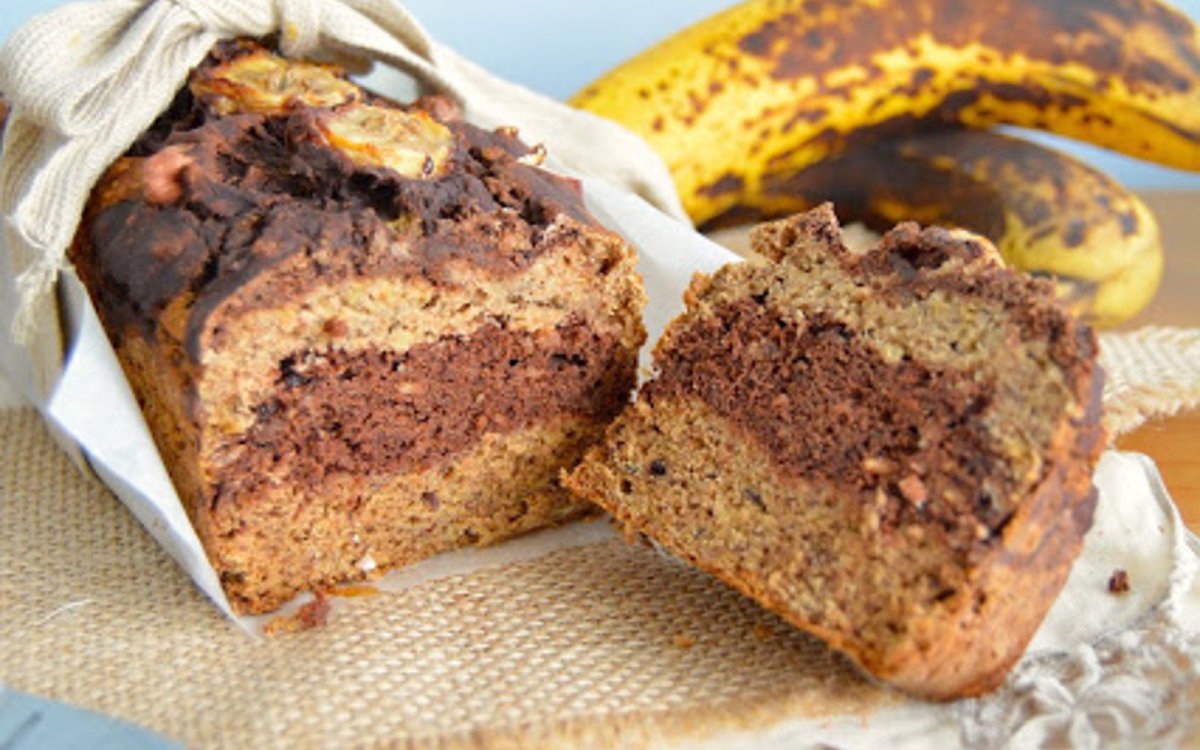 Hungry for more banana ideas like 15 Banana-Boosted Snacks That Make Healthy Eating Easy? Download the Food Monster App, which is available for both Android and iPhone, and can also be found on Instagram and Facebook. The app has more than 10,000 plant-based, allergy-friendly recipes, and subscribers gain access to new recipes every day. Give it a try!