5 Signs You May be Nutrient Deficient 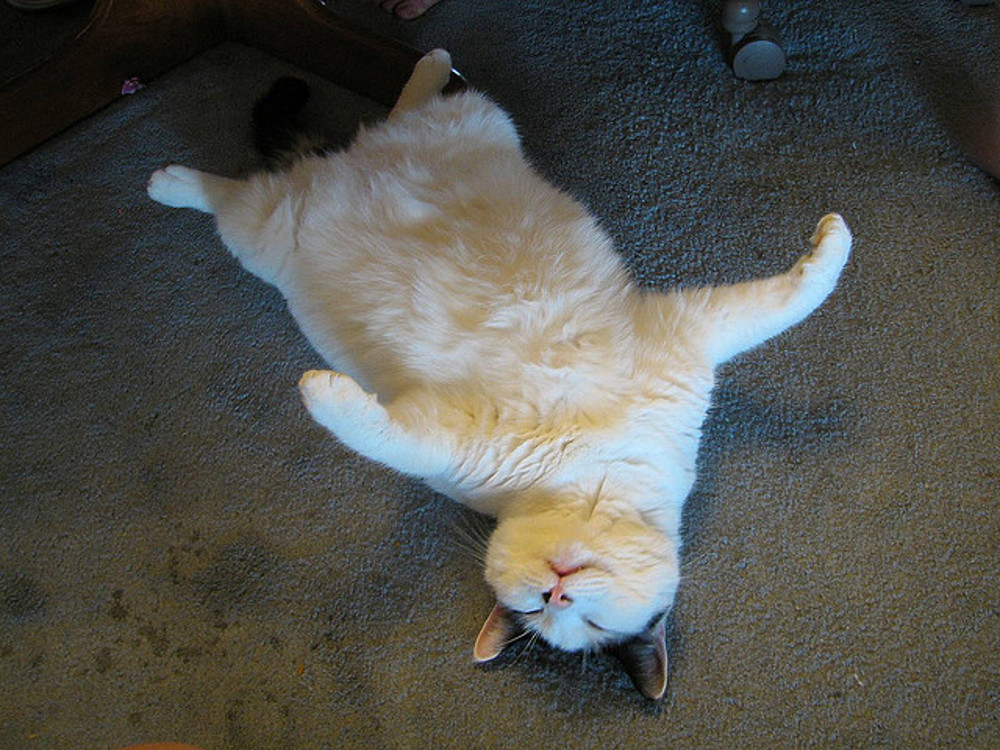 Vegans of the modern world generally know a lot about a healthy diet. Even so, nutrient deficiencies are sometimes a part of contemporary living, maybe not as much for vegans as more mindless eaters who don’t eat their veggies (Yes, I said it!), but getting all our vitamins and minerals is something we all have to be aware of.

So, check out this quick list—with special attention to possibly problematic nutrients for vegans—of bodily signals that might be flashing due to something missing. But, please, don’t panic. One Green Planet is here to help.

1. I just feel numb…from my fingers to my toes.

There are many things that can make your hands, fingers, toes, and feet feel numb: carpal tunnel, nerve injury, diabetes, sitting in the same position for too long, or possibly a lack of B12. B12, for those of you who haven’t discovered, is actually one item vegans really do have a more difficult time than others getting. Other than fortified products or supplements, nutritional yeast is about our only recognized food option.  Additional symptoms associated with missing B12 include fatigue, shortness of breath, pale skin, bleeding gums, a sore tongue, and stomach/weight issues.

And, hey, if you find yourself running a little low, it’s nothing to be ashamed of. Check out this article for tips on B12 for vegans (and vegan lovers).

As mentioned above, a lack of B12 can cause bleeding gums, as can too little Vitamin K. After long living in the shadow of calcium and vitamins that won the lottery on appearing earlier in the alphabet, Vitamin K is a big time up-and-comer in the best thing for healthy bones competition. It’s also important for maintaining the balance of blood flowing and blood clotting. Other signs to identify Vitamin K deficiency are excessive bleeding from pretty much anywhere (easy to identify), and the effects can be quite harmful to pregnant women, fetuses, and/or newborns.

Luckily, it’s simple to avoid this, especially for plant-eaters. One Green Planet says Vitamin K is in all kinds of things we love to eat.

Keeping in mind that having sufficient Vitamin K is particularly important to pregnant women and children, iron is also a major player here, and one of the identifiers of low iron levels is feeling tired and weak. There are plenty of plant-based sources of iron. However, iron from plants isn’t absorbed as readily as from meat, and certain aspects of foods often present in vegan diets—whole grains and legumes—can work against absorption. (Dairy is another problematic food, so don’t feel vegans are special here.) Other signs to watch out for are erratic body temperatures and an inflamed tongue, and/or with children, a lack of iron may cause developmental issues or a drop in school performance.

While the problem seems serious, the solution is simple: Avoid certain foods when you eat iron, and use One Green Planet to help you load up on great vegan sources of irons, such as seeds, nuts, and dark chocolate (what an excuse!).

4. When the menstrual cycle is out of tune.

Ladies seem to be at more risk with deficiencies (especially when pregnant) and also have a greater ability to tell there is a problem. Too little Vitamin K can cause excessive bleeding; too little Omega-3 can enhance cramps and cause premenstrual tenderness. Unfortunately, nearly all people have low levels of Omega-3. As a society, we get loads of Omega-6, found in abundance in vegetable oils like corn and soy, but don’t get enough Omega-3, found in less commercialized sources of fat like flax seed oil. Too little Omega-3 is linked to Alzheimer’s, cancer, ADD, diabetes, and all sorts of other bad stuff, so it’s worth getting some.

We should be eating equal levels of Omega 3 and 6, and truthfully, it’s not that hard to do so. It just takes a little mindfulness and a great webpage to show you the way.

5. When it hurts right down to the bone!

Too little Omega-3 can cause joint pain, but too little Vitamin D just cuts right to the bone. We generally associate calcium with strong bones, but we are learning more and more that we may have all been duped into this. Vitamin K is just as important, as is the “sunshine vitamin.” Without Vitamin D, calcium just can’t do its job anyway. Now, the best source, as its nickname suggests, is sunshine, and as little as 15 minutes a day can do the trick. After that, it can only be found in foods like egg yolk (cholesterol) and fatty fish (mercury), which are not necessarily on the menu.

One Green Planet is here to help. While a nice walk might do you a world of good, we understand time and modern life (kind of). Anyway, to make sure Vitamin D keeps your bones intact, check out a load of vegan supplements to help get the job done.