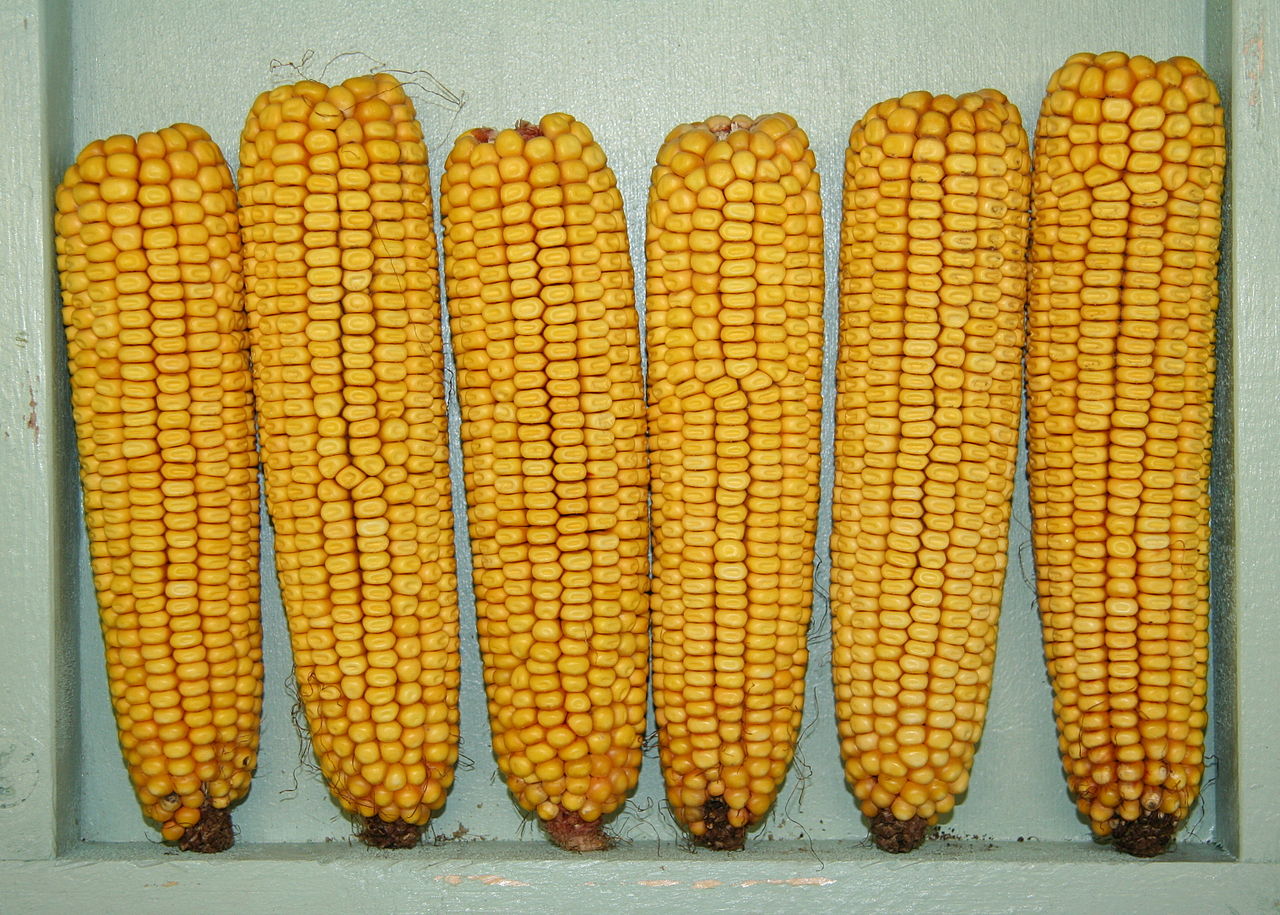 Genetically modified organisms, otherwise known as GMOs or GM foods, are the center of a complicated, ongoing debate. Proponents love them because merging DNA from different species can lead to better tasting and longer lasting foods that can ward off insects and pests and also withstand harsh weather conditions.

From a Green Monster, environmental viewpoint, we have several reasons to be wary about this Frankenfood! Most developed countries have banned the use of GMOs or placed them on strict guidelines, which is what we should aim for, considering how they are possibly linked to chronic illnesses, food allergies, reproductive problems, and digestive disorders.

GMOs have not proven to be safe, which is why we should be weary of the food we consume. Though you may be safe with the items mentioned below if they are organic or have the Non-GMO project verification label, healthy doesn’t necessarily mean non-GMO. Here are some healthy foods you’re eating that may contain GMOS:

Around 90 percent of the corn grown in the U.S. has been genetically modified! Yikes! When it comes to corn, buy organic or don’t buy it all to avoid this GMO lottery.

Last year, Hawaii’s Big Island passed a bill that banned “biotech companies from taking up root on the Big Island and prohibits the expansion of genetically altered crops.” However, the bill exempts papaya crops, which had already been growing in GMO form on the island. Most Hawaiian papaya contains GMO ingredients.

Soy is used to manufacture a wide variety of food products, such as soymilk, veggie burgers, protein bars, protein powders, and snacks. According to the Non GMO Project, approximately 94 percent of U.S. crops in 2011 contained GMOs, making it a high-risk GMO crop.

This is another crop that has been deemed high-risk by the Non GMO Project. For squash varieties, GMOs are employed to fight diseases that target them.

Cooking with beet sugar may seem like a healthier alternative than a refined, white sugar, but beets are targets for GMOs. As with other crops, Monsanto’s weed killer, Roundup, is widely used on growing sugar beets. Roundup’s active ingredient is glyphosate, a chemical that has been linked to health conditions that may initiate or exacerbate gluten-related disorders.

For some healthy food ideas that do not contain GM ingredients, check out these 10 GMO-Free Savory Vegan Snacks. If you want to eat the foods mentioned on this list but avoid GMOs altogether, consider buying organic or looking for verified non-GMO options.