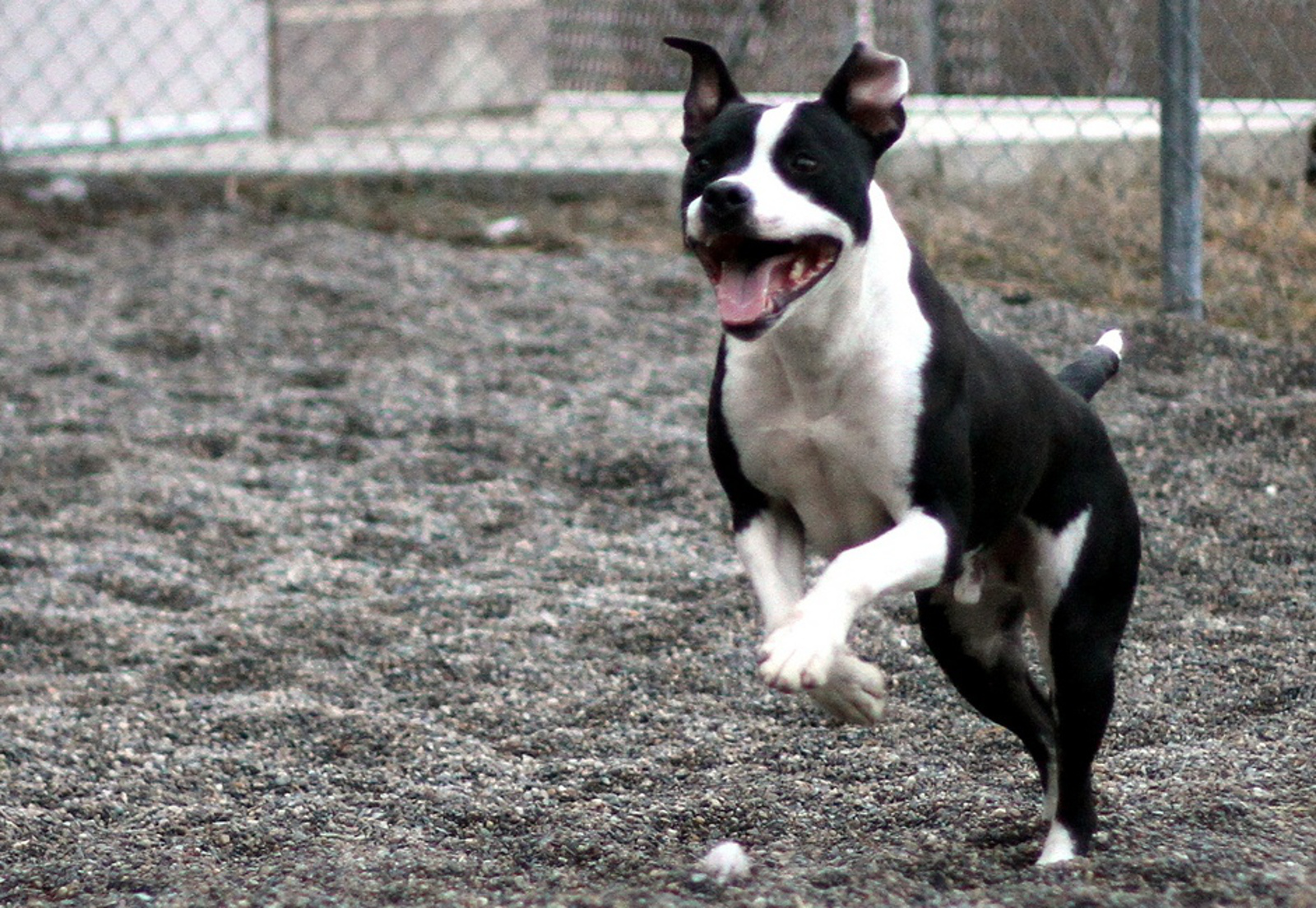 Pit bulls are always getting a bad rap. They are frequently deemed “dangerous” or “aggressive,” even though studies and temperament tests have shown that they are no different than any other types of dogs.

When it comes to pit bulls, people are often looking at the wrong end of the leash. As the common pet advocacy saying goes, “it is the deed not the breed” that is at issue when aggressive behavior is exhibited in canines. If a dog is treated poorly or not trained properly – pit bull or otherwise – they are more inclined to develop aggression or exhibit improper manners toward others.

Despite these facts, pit bulls have become easy scapegoats for poor guardianship, and towns have even passed breed specific legislation that outlaws or greatly restricts pit bull or “dangerous breed” ownership.

In 2012, the state of Maryland became one of these areas, deeming pit bulls “inherently dangerous” in the case of Tracey v. Solesky. As the National Canine Research Council writes, this case “imposed ‘breed’-specific liability on dog owners, custodians and landlords.” In doing so, pit bulls and pit bull mixes became immediate targets for discrimination.

“The Solesky ruling had far-ranging consequences: landlords evicted and refused to rent to dog owners, and pit bulls were surrendered to shelters in droves,” the Huffington Post reports.

Many Maryland residents and lawmakers have been fighting to overturn the Tracey v. Solesky ruling and finally, after three years of campaigning, it has!

The new law now “presumes that dog owners know that all dogs can bite (regardless of breed), preserves the dog owner’s ability to present evidence in their dog’s defense, and holds dog owners strictly liable for injuries inflicted while a dog is running at large,” the National Canine Research Council reports.

What’s more, the law has been deemed fair to dog bite victims, landlords, and the dog owners alike.

With Maryland’s repeal of the Tracey v. Solesky ruling, perhaps we will see more cities and states take action against discriminatory breed specific policies. Let’s hope (and take action) for the sake of pit bulls!