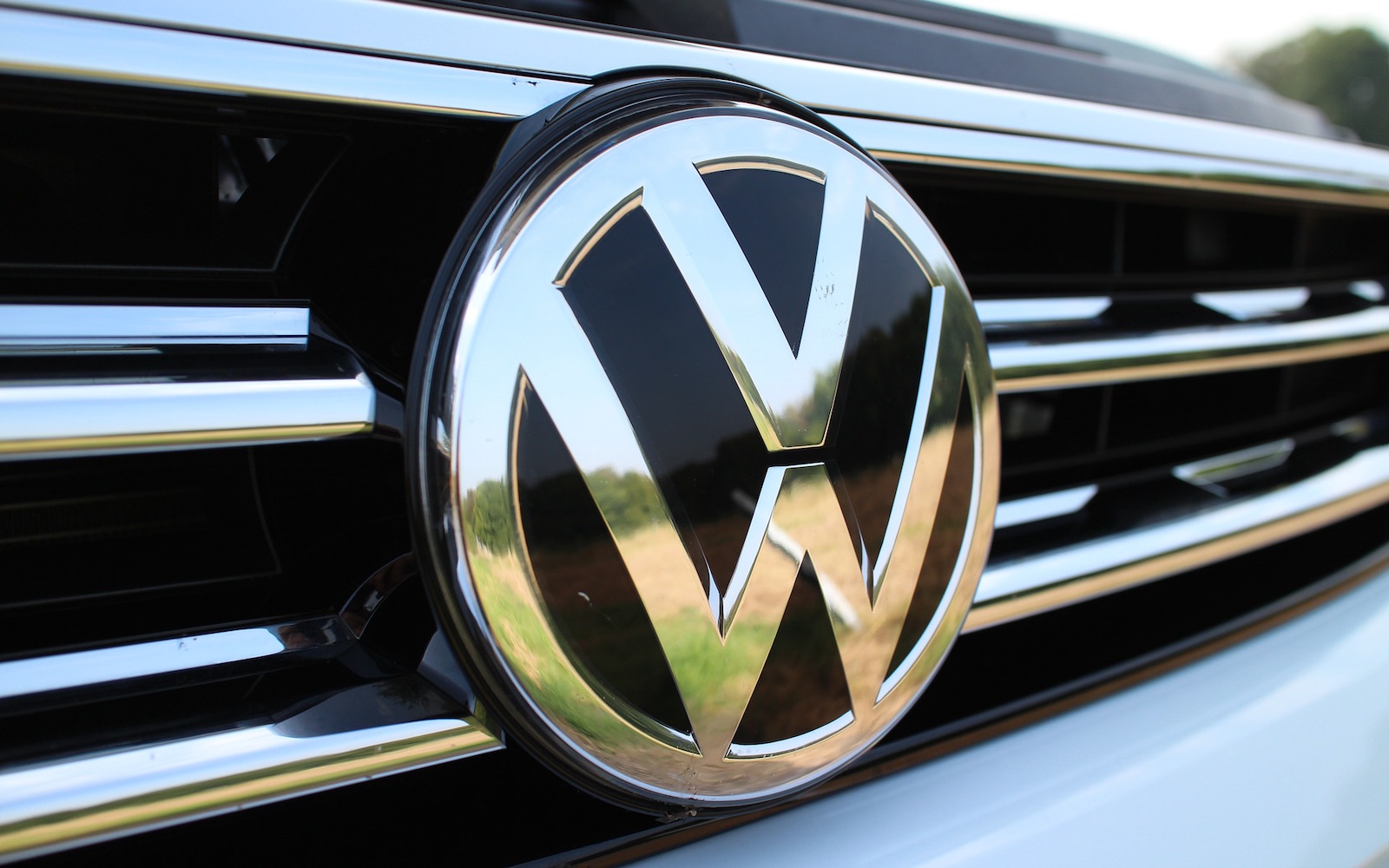 When hearing the term “animal testing,” most people think of mice and bunnies being used as test subjects for new cosmetics or prescription drugs. However, the unfortunate reality is that this is only the beginning of the ways in which humans take advantage of animals for their own selfish purposes. Behind the scenes, many companies subject innocent animals to horrific experimentation that jeopardizes their health and well-being, all in the name of “research.” One of the most disturbing examples is carmakers using monkeys to test the effects of their automobiles’ exhaust by putting the poor creatures in airtight chambers and blowing the exhaust inside for hours on end.

Even if you have no interest in cars, you’ll probably recall the scandal from a few years back in which German automaker Volkswagen (VW) was caught making it look like their cars had passed emissions tests when they, in fact, had not. This part of the scandal made global news headlines, but there was another less publicized and even more infuriating discovery revealed by this investigation: Volkswagen, along with other automakers, had financed a grossly inhumane experiment in which 10 macaque monkeys were confined inside a Volkswagen Beetle and bombarded with diesel fumes for four hours.

When word got out about this disgusting and hazardous experiment, the public was rightfully outraged. A petition on Care2 pressuring Volkswagen to stop supporting cruel animal experimentation received over 224,000 signatures, and a group of protestors gathered in front of VW’s Berlin showroom, the site of its annual press conference, to denounce the company’s heinous acts of animal abuse earlier this year.

In a victory for animals, Volkswagen listened to what consumers had to say and recently pledged that they will no longer be involved with animal experiments. This announcement received a positive response from PETA’s Senior Vice President Kathy Guillermo, who reportedly said, “Volkswagen did the right thing in pledging to no longer conduct tests on animals, which are irrelevant to human health and not required by law. PETA is calling on other carmakers that still test on animals to follow suit and embrace modern and humane, animal-free research methods instead.”

We wholeheartedly agree that experimenting on animals is completely uncalled for in the current day, especially considering we have the technology needed to perform any necessary research without subjecting living creatures to pain and torture. Volkswagen certainly made the right move in abandoning all ties to animal testing, and we hope that the carmakers who still experiment on innocent animals will soon follow in the company’s footsteps.