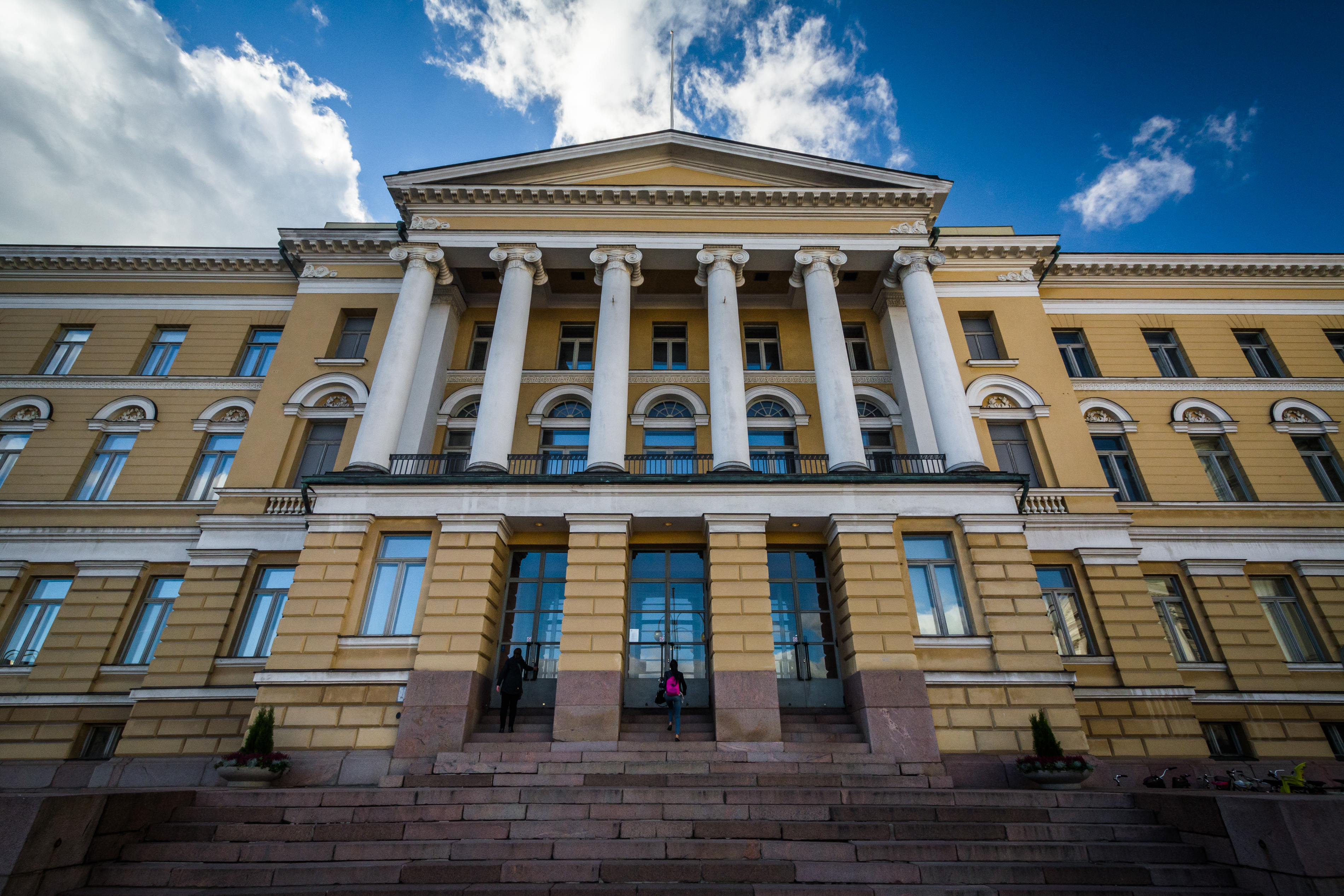 The University of Helsinki in Finland decided to eliminate beef from UniCafe cafeterias owned and operated by the student’s union. They’re also eliminating beef from café items like sandwiches and rolls. UniCafe business operations director Leena Pihlajamäki said: “We realized that this would be a way to significantly cut our carbon emissions.”

The company that runs the university’s cafeteria aims to increase “sales of vegetarian and vegan lunches to over 50 percent of all food served by the end of next year.” Their strategy involves putting non-meat proteins first in the cafeteria lineup before the other meats still available (such as chicken and pork) so that hungry students will see it first.

In terms of their environmental impact, it does indeed make a difference. More than any other livestock, cows produce great amounts of methane and require more land and water. Eliminating beef also conserves water, given that 2,500 gallons of water are needed to produce one pound of beef. Not to mention, 2-5 acres of land are used per cow. A recent United Nations-baked report even urged people to eat plant-based to fight climate change.

The way we eat is actually one of the greatest ways we can contribute to the fight against climate change. To learn more, watch environmentalist Suzy Cameron and Oprah discuss how eating plant-based helps the planet and check out 5 Ways Eating More Plant-Based Foods Benefits the Environment.

If you’d like to not just ditch beef, but also eat for the planet, we highly recommend downloading our Food Monster App, which is available for iPhone. The app has more than 15,000 plant-based, allergy-friendly recipes, and subscribers gain access to new recipes every day. Check it out!