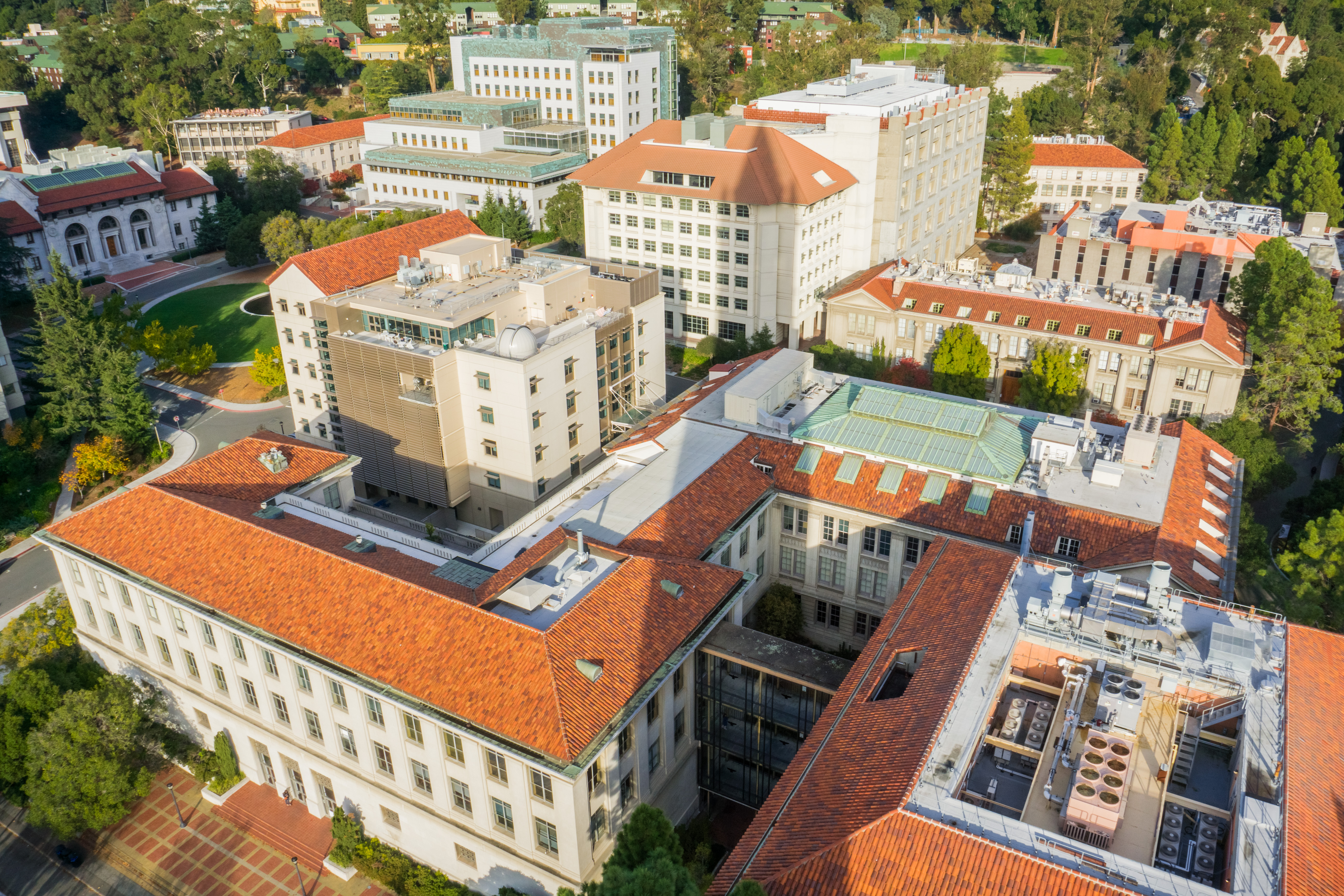 Just four weeks ago, Goldsmiths, University of London announced their decision to ban the sale of beef to combat climate change. They also imposed a charge on certain plastic products and are working to become carbon neutral by 2025. Basically, they are doing what they can and making the necessary changes to move in a more eco-conscious direction. other universities and institutions should absolutely follow suit for the sake of the environment.

Goldsmiths’ decision was influenced by the Oxford study which found that eating plant-based meals is the best decision for both our health and the planet. A recent report backed by the United Nations also urged people to eat plant-based to stop climate change. Factory farming is responsible for more greenhouse gas emissions than the entire transportation sector combined. The global livestock system accounts for 23 percent of global freshwater consumption and 45 percent of total land use.

Beef, specifically, is a large contributor to greenhouse gas emissions and climate change. According to Dr. George Borgstrom, 2,500 gallons of water are needed to produce one pound of beef. Not to mention, 2-5 acres of land are used per cow.

Ideally, eating plant-based entirely would be the best way to contribute to the fight against climate change, but even reducing or eliminating meat intake can make a difference. That’s why people are now calling the University of California to follow Goldsmiths’ footsteps. The University of California system is one of the largest university systems in the world and have about 300,000 students, so it would make quite the difference, especially if they also adapt other goals like working to reduce/eliminate plastic on campus and working to become carbon neutral.

If you agree and want the University of California system to make these eco-conscious choices, sign this petition!