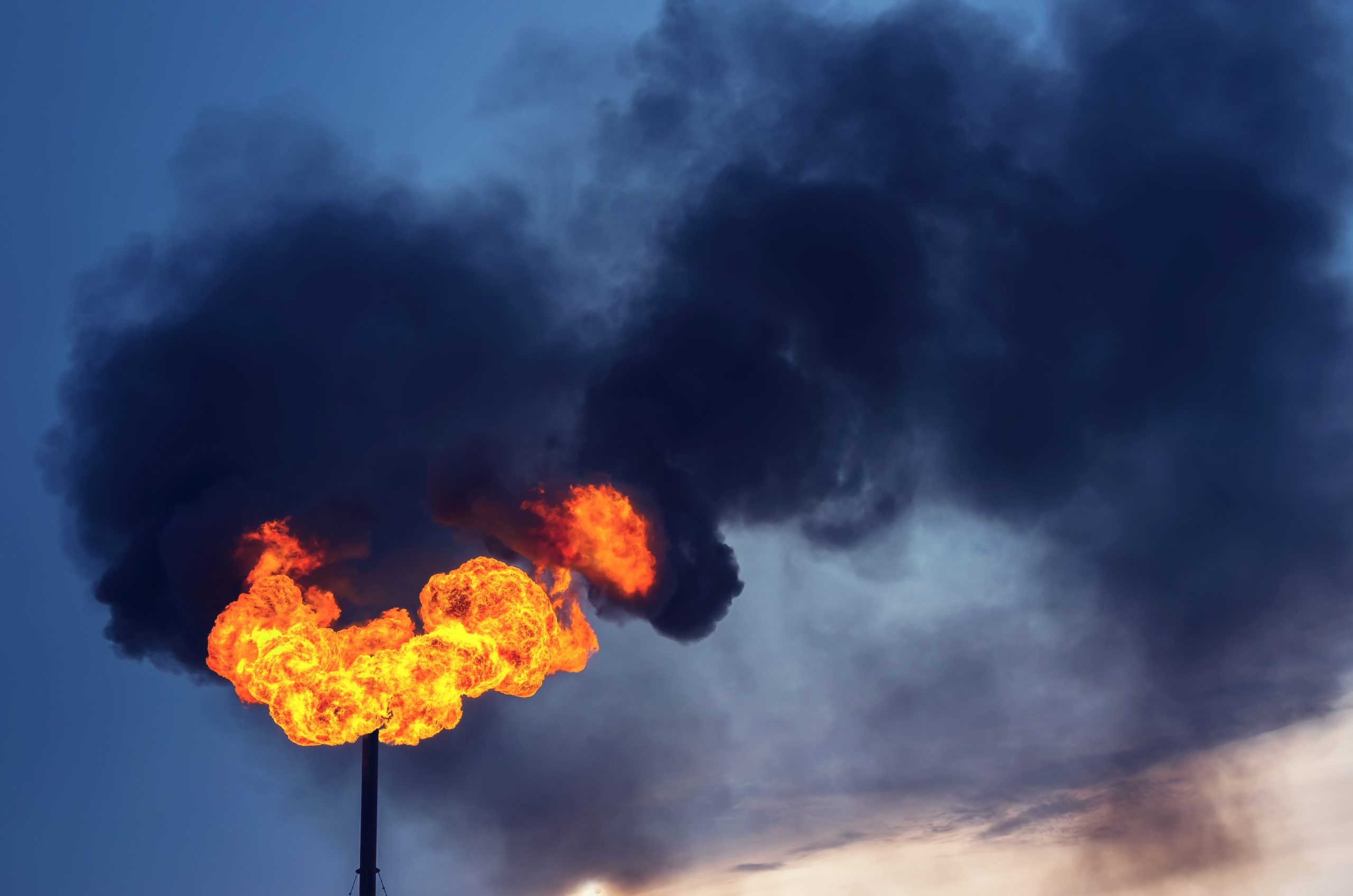 The Trump administration announced the final rollback of methane rules, eliminating federal requirements for oil and gas companies to monitor and repair methane leaks from pipelines, storage facilities, and wells.

The Trump administration has been working for years to undo Obama-era methane emissions rules, helping oil and gas companies save money at the expense of the planet.

The rollback comes as scientists warn that the scale of methane pollution could be driving the planet toward a climate crisis faster than expected.

“Over the past few years there has been an explosion of new research on this, and the literature has coalesced — 80 percent of papers show that methane from oil and gas leaks is two to three times higher than the E.P.A.’s estimates,” said Robert Howarth, an earth systems scientist at Cornell University.

“It’s crazy to roll back this rule,” Dr. Howarth continued. “Twenty-five percent of the human-caused warming over the past 20 years is due to methane. Methane is going up. We need it to go down.”

State governments and a coalition of environmental advocacy groups warned that the rollback is illegal and dangerous, and they will likely sue to block it.

“The Trump EPA is giving the oil and gas industry a green light to keep leaking enormous amounts of climate pollution into the air,” said David Doniger, head of climate policy at the NRDC. “We will see EPA in court.”

Environmental Defense Fund also announced it will challenge the Trump administration in court over the rollback.

“It’s not only negligent, it’s unlawful,” California Attorney General Xavier Becerra said in a statement. “We won’t sit silently while the EPA allows this super pollutant to rapidly warm our atmosphere.”

Even large companies like Shell, BP, and the Exxon Mobil Corp. are criticizing the EPA’s rollback, calling the move “frustrating and disappointing.” These companies worry that unlimited methane emissions may undermine their arguments that natural gas is a cleaner-burning fossil fuel than coal and contradict their marketing promise to curb greenhouse gas emissions.

This is yet another environmental rule that the Trump administration has reversed since taking office.

Read more about Trump’s attacks on the environment including the most essential National Environmental Policy Act, the Safe Drinking Water Act and plans to allow oil drilling in the Arctic National Wildlife Refuge.