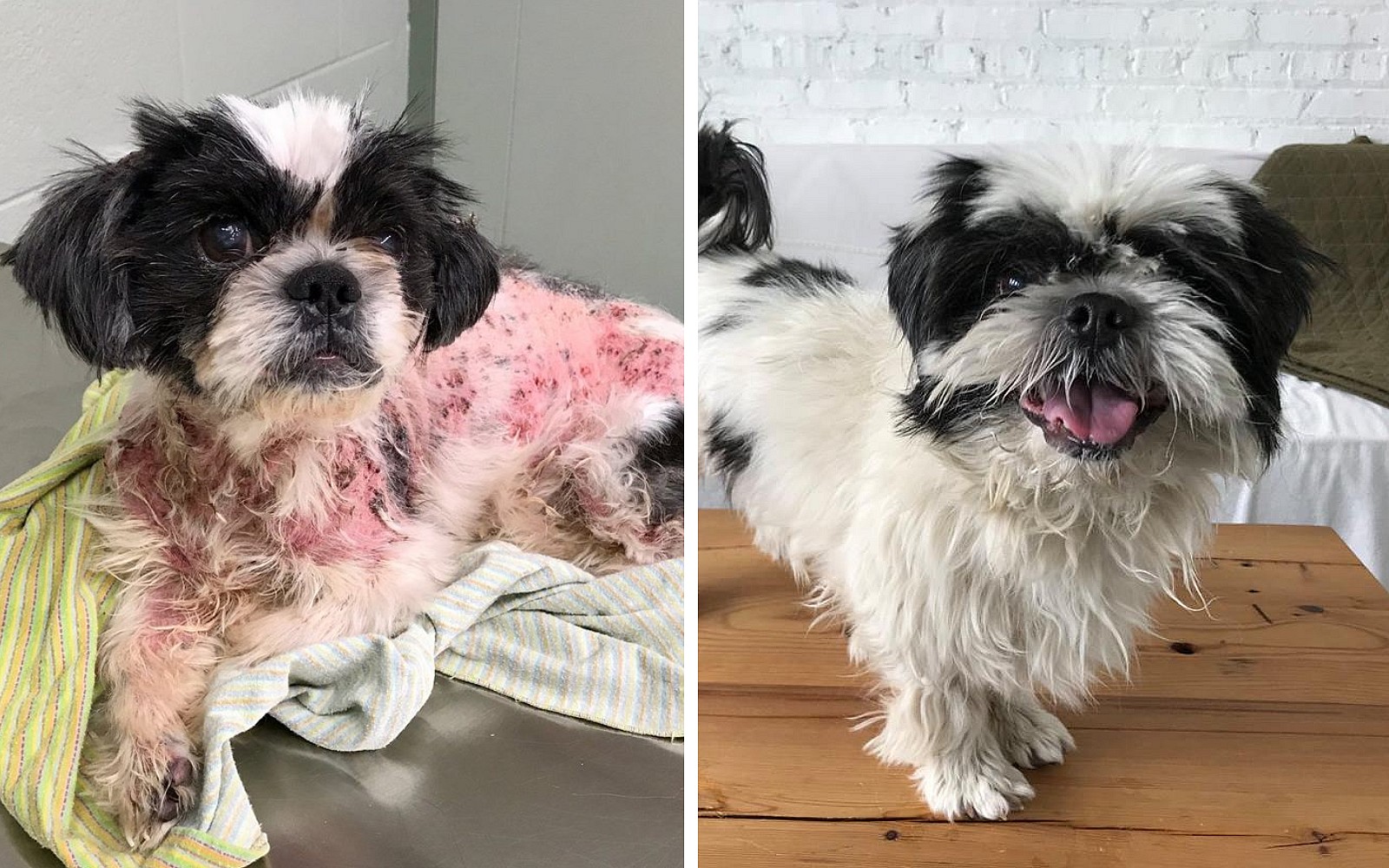 A little black-and-white dog named Cody came to Trio Animal Foundation (TAF) in January 2018, after eight months of medical treatments failed to help with his unbearably painful skin condition. When the organization took over his medical care, Cody was in immense pain, his skin oozing pus and blood and making him cry out every time someone touched him. Thankfully, the pup was about to receive the best care possible, and several months later, all his patience and the hard work of the team finally paid off – in a new life.

After arriving at TAF, Cody underwent tests which showed he was suffering from demodectic mange and a severe secondary skin infection. 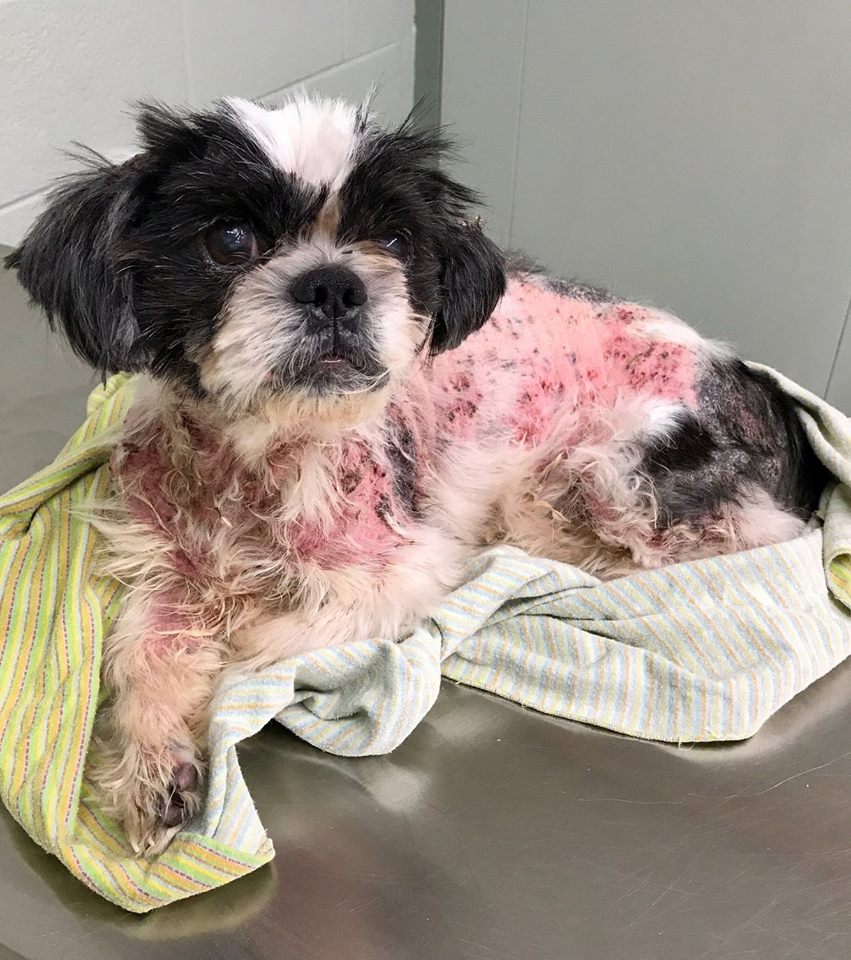 The poor dog’s skin was in terrifying condition, riddled with E. coli, and he was diagnosed with MRSP, the dog-version of MRSA, a group of bacteria responsible for a number of difficult-to-treat infections. 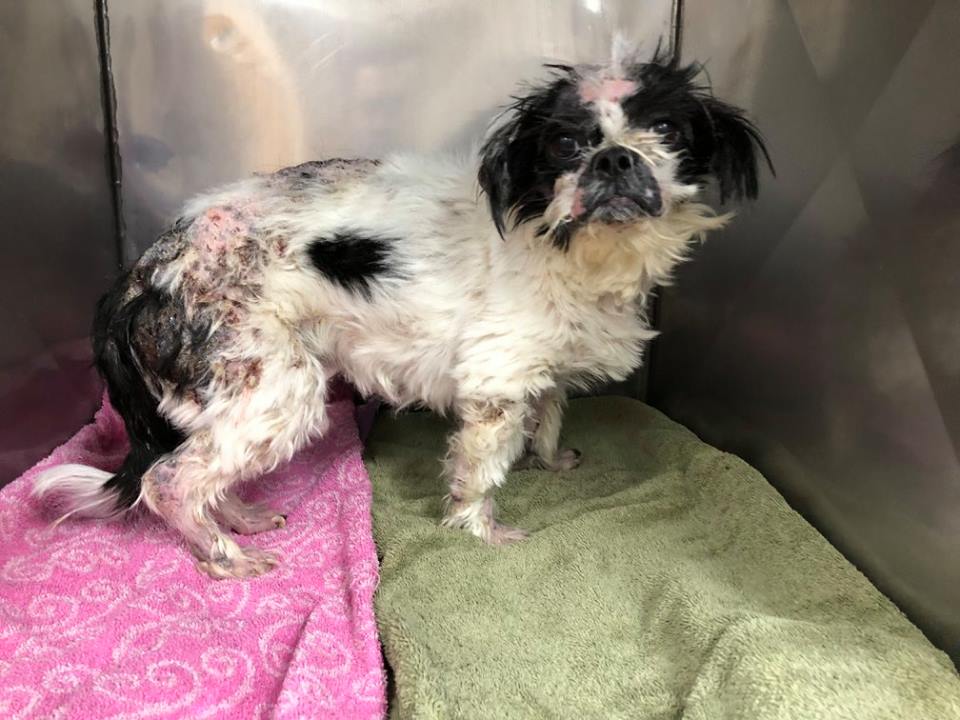 Cody was put on a combo of antibiotics, started skin treatments and medications, and was given professional care. 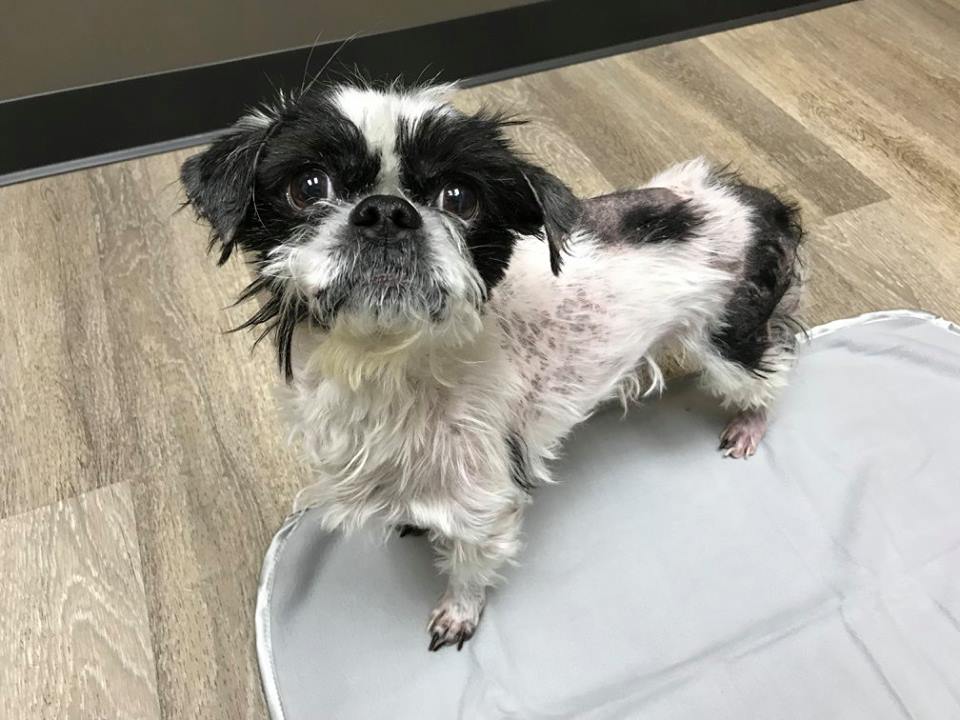 After months of careful and diligent treatment, Cody was completely changed – he managed to make a full recovery! Before being completely ready to leave the foundation, the pup also got an extensive dental surgery and was neutered. 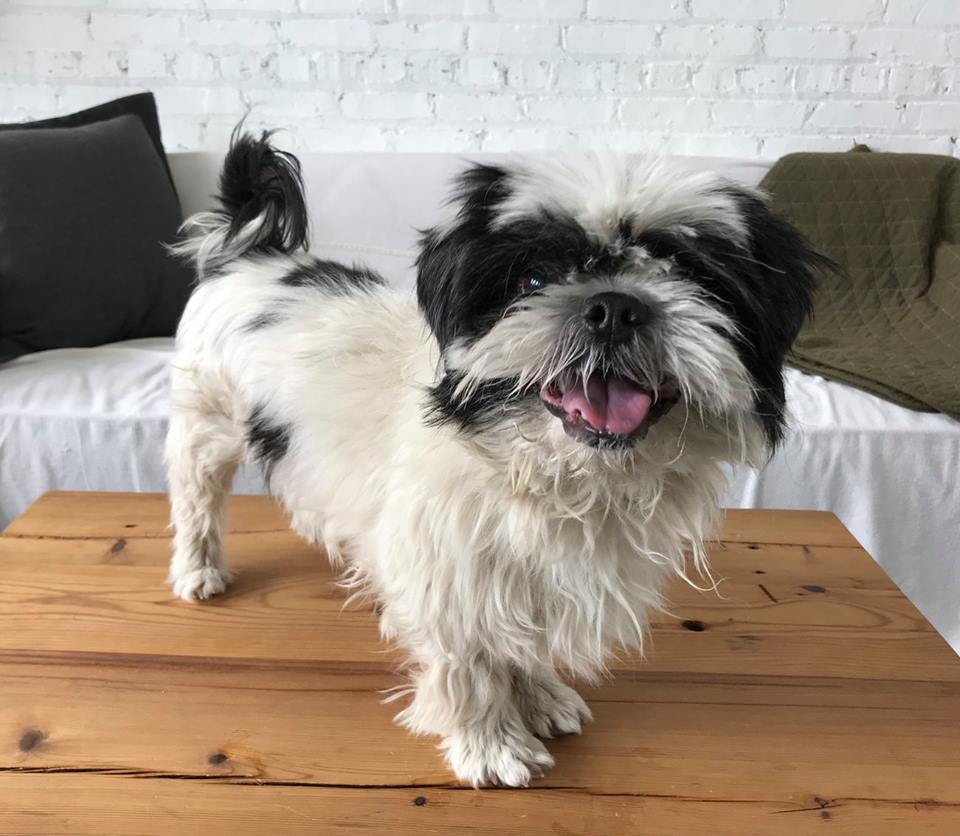 Soon after, Cody met a couple who would change his life. The pair was looking for a dog who may have been passed up by other potential adopters due to age or emotional issues. Cody was hesitant and scared of the new visitors – after all, he had spent a year being hospitalized and in medical isolation. The team even suspected that he might have run off the possible family – but that could not have been further from the truth … 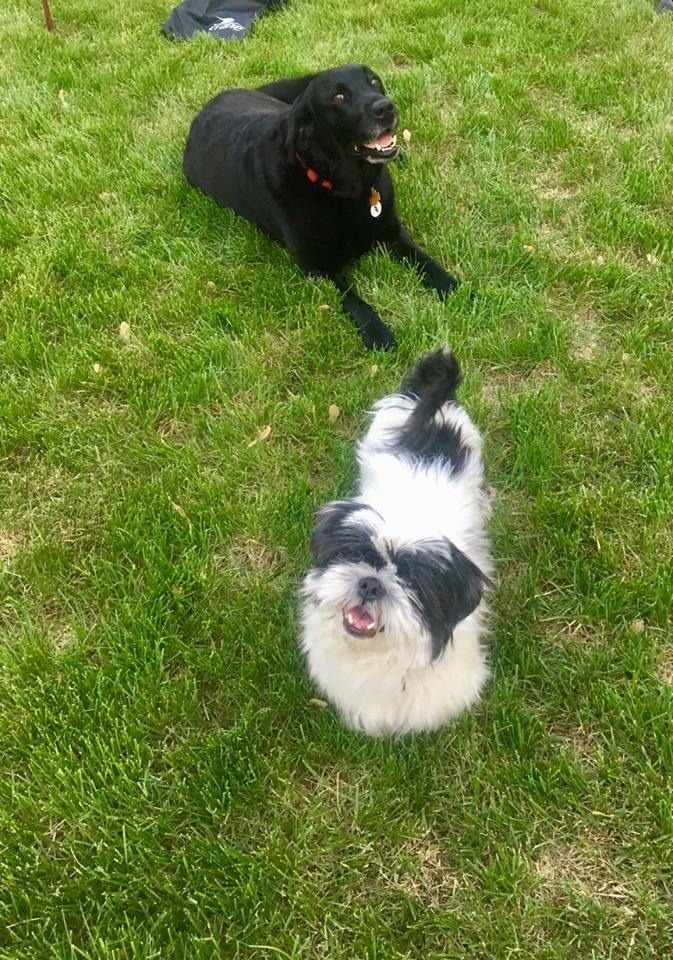 The couple was completely understanding and accepting of the fact that Cody would need time to adjust to new people and environments. Cody might have been unsure, but they were not, and they welcomed him into their home right away. 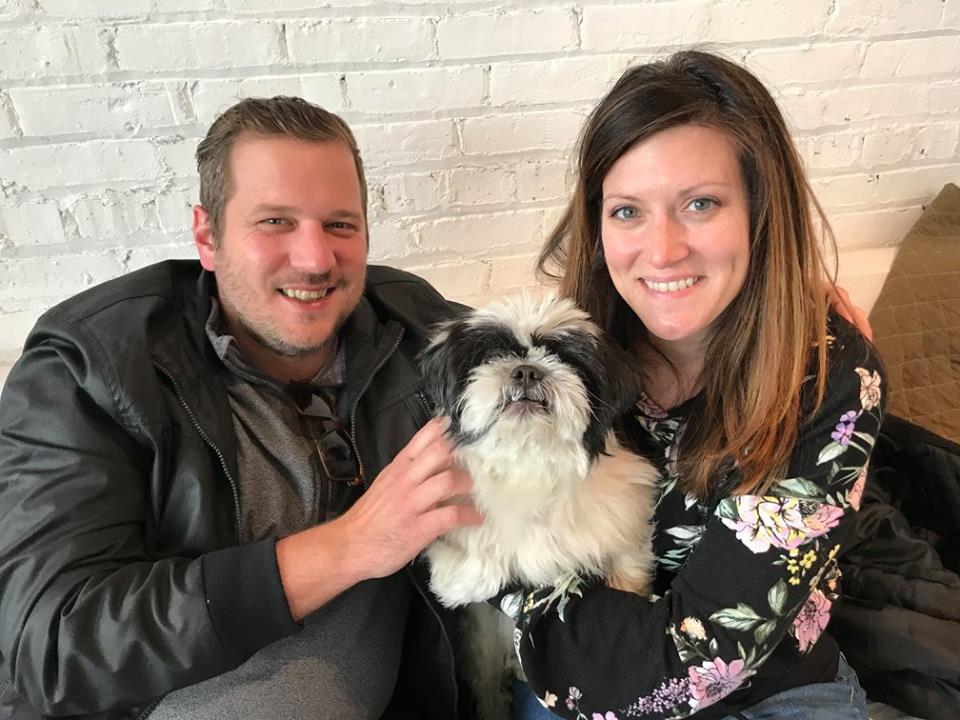 “Needless to say, Cody just hit the jackpot and has a mom and dad that adore him. After all he went through, he is now the luckiest dog in the world,” the team writes. Thanks to the foundation, the veterinary team, and the many people who helped him through donations and support, Cody now finally has just about everything a dog could wish for.

To learn more about Trio Animal Foundation and support their work, click here.