This Solar Powered Airplane Could Be World’s First Pseudo-Satellite 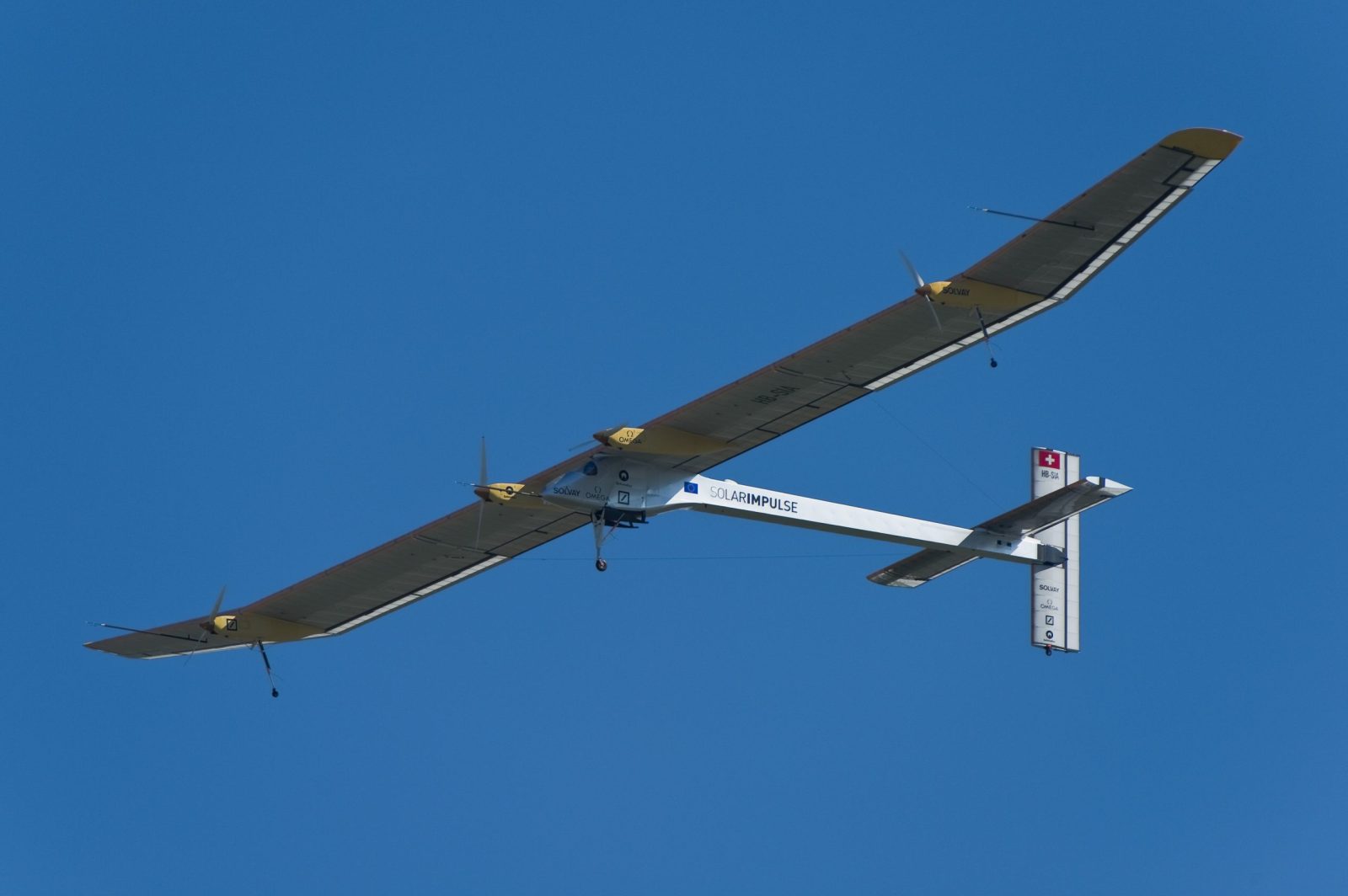 Back in 2016, a Swiss explorer and Swiss engineer built a thin plane covered with more than 17,000 solar panels that circumnavigated the Eath without using any fuel. The aircraft has a wingspan the size of a Boeing 747 but only weighs as much as a large car.

Then, in 2019, a US-Spanish start-up called Skydweller Aero bought the Solar Impulse 2 in hopes of turning the plane into the world’s first “pseudo-satellite.” They wanted to create something that could work just like a normal orbiting satellite, but with less environmental impact and the fuel-less Solar Impulse 2 was a perfect choice.

“A pseudo-satellite is an aircraft that stays aloft, let’s say, indefinitely,” Skydweller’s CEO, Robert Miller, told CNN Travel. “That means 30, 60, 90 days — maybe a year. And as such, it can do basically anything you would imagine a satellite can do.”

The satellite will be able to take Earth imaging, monitor natural resources, and provide telecommunications, according to CNN Travel. One challenge that the company faces is that the plane will need the sun to fly. However, recently scientists developed satellites that could still produce electricity at night, so this could be a fix to their problem.

Since 2019, Skydweller Aero has completed 12 test flights with the plane in southeastern Spain. “We’re in the process of turning it into a drone,” Miller told CNN Travel. “The pilot is still there for safety, but we now have the ability to fly the aircraft totally autonomously.”

Although the plane still requires a pilot, the next step for the company is to make automatic systems that can fly the plane without a human present. They are even working on removing the cockpit, which will make more room in the plane and less weight.

The US Navy has invested $5 million into Skydweller to investigate if the aircraft would be able to perform maritime patrols. They currently use drones that can fly only 30 hours, and they are seeking technology that would allow them to keep a monitoring system in the air for longer. The Solar Impulse 2 could potentially stay in the air for months, with its current record being five days.

Satellites are expensive to build and are normally powered by fossil fuels. Satellites have a small lifespan and eventually get decommissioned, which has led to the “waste” in space. This could be a great sustainable option instead of temporary fuel-using satellites.

Miller told CNN Travel that they believe the plane could be deployed as early as next year. This plane could help out the environment in so many ways like monitoring for illegal fishing, oil leaks, illegal drilling operations, and even just monitoring natural resources and all without the use of fossil fuels! We are looking forward to what this groundbreaking invention could do for our planet!