Still Eating Grass-Fed Beef ‘For the Environment’? Another Study Just Proved This Isn’t a Solution 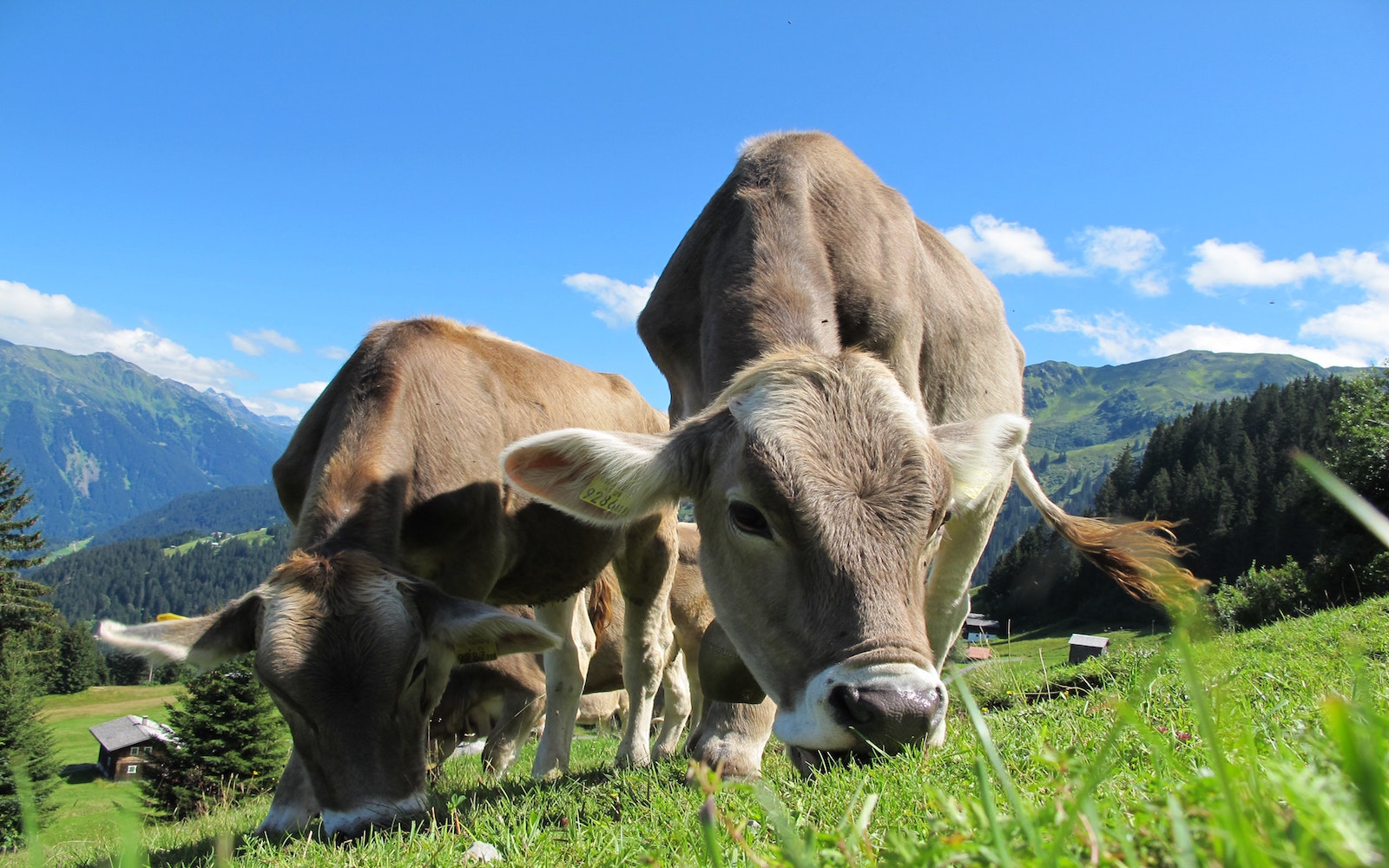 As more and more Americans have become aware of the animal welfare concerns and environmental impacts associated with conventional beef production on factory farms, many have sought a more sustainable and more “humane” alternative. Grass-fed beef has been framed as just that — less environmentally hazardous and less cruel to the cows. In fact, those in favor of grass-fed beef actually claim that this method of raising livestock is beneficial to the environment because it can help sequester carbon in the soil, thus limiting greenhouse gas emissions.

If you’re thinking, “Hey, wait a minute, that sounds too good to be true!” Well, you’re spot on. Several studies have investigated whether grass-fed beef may actually be environmentally superior to factory-raised beef, and none of them have turned up any conclusive evidence to support this claim.

As a matter of fact, the latest study on this issue, which was recently published in the environmental science journal Environmental Research Letters, by Matthew N. Hayek and Rachael D. Garrett, revealed that a shift toward grass-fed beef in the U.S. would likely result in higher environmental costs — the exact opposite of what grass-fed beef proponents posit!

In order to come to this conclusion, researchers modeled the impacts that switching to entirely pasture-raised, grass-fed beef in America would have on the environment and on cattle populations. Upon doing so, they discovered that if the U.S. were to go fully grass-fed, we would need around 30 percent more cattle in order to produce the amount of beef our nation currently consumes. That’s largely because grass-fed cows don’t fatten as quickly, nor do they reach as high of a slaughter weight as cattle fed with grain.

Further, more cows would equal higher emissions of methane, a highly potent greenhouse gas which is driving climate change. Just how much more? Well, you have to take into consideration that grass-fed cattle must ferment grasses in their stomachs to digest them, a process which creates methane as a byproduct. Accounting for this, the study found that a nationwide shift to grass-fed beef would ultimately produce around 43 percent more methane emissions than conventional beef. Yikes!

Then, there’s the question of where all these hypothetical grass-fed cattle would be raised. We would definitely need to devote more land to pasture in order to have room for them to graze, and the stark reality is that we simply don’t have this land available. Range and pasturelands already make up more than one-third of all U.S. land, and still, they can only support 27 percent of our nation’s current beef consumption. The last thing we need is to switch to a beef production method that requires us to use up even more of our ever-dwindling land!

So, what about animal welfare? Does grass-fed beef at least offer the benefit of being friendlier to the animals? Well, while it’s true that grass-fed, pasture-raised cows are saved from the horrors of being confined for their entire lives, most are still subjected to treatment which is far from what any animal lover would call “humane.”

As the facts show, grass-fed beef isn’t quite as ideal of an option as its proponents would have you believe, and it definitely isn’t part of the solution to our current climate crisis. If we hope to reduce the environmental impact of our nation’s food system AND feed the growing world population, what we really need to be doing is saying goodbye to beef and other animal products altogether!

By simply filling your plate with plant-based proteins instead of animal-based ones, you can cut your carbon footprint in half in a single year. Not to mention doing so will save an enormous amount of water and redirect grain from livestock to hungry people!

To learn more about how making easy dietary swaps as an individual can help bring about a happier, more sustainable future for our planet and all its inhabitants, check out the #EatForThePlanet book!