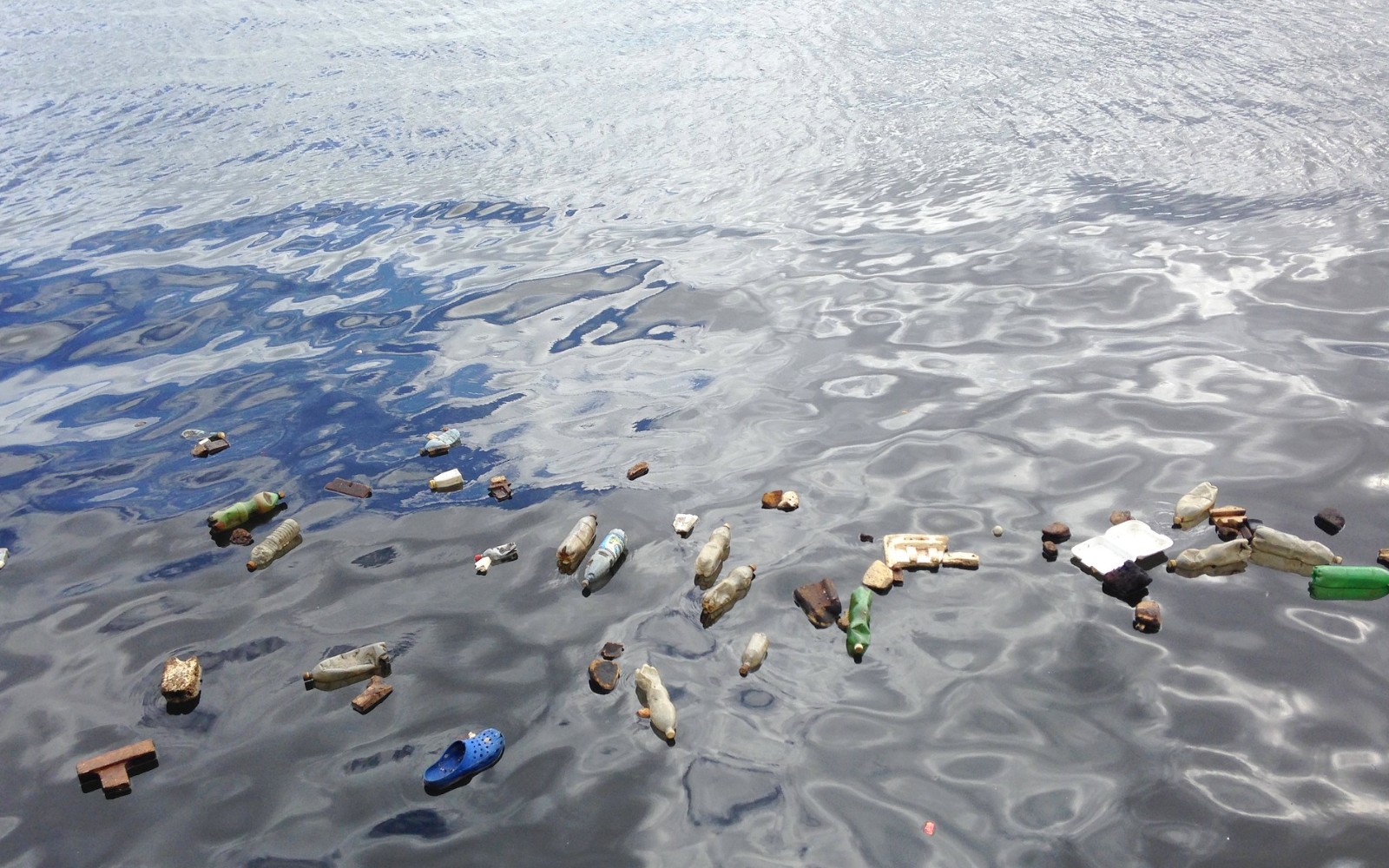 A new major report on the state of our plastic pollution crisis has revealed an alarming prognosis about the future of our planet’s oceans. Scientists have found that plastic in the ocean is set to triple within a decade, that is, unless we take an urgent action to prevent that … NOW!

The Foresight Future of the Sea Report from the UK government emphasizes that we still need to gain more knowledge about the ocean, BBC News reports. Most alarmingly, the authors of the report found there is more known about the surface of Mars and the Moon than about the deep seabed on our own planet.

“The ocean is critical to our economic future,” said Prof Edward Hill from the UK National Oceanography Centre. “Nine billion people will be looking to the ocean for more food. Yet we know so little of what’s down there. We invest a lot of money and enthusiasm for missions to space – but there’s nothing living out there. The sea bed is teeming with life. We really need a mission to planet ocean – it’s the last frontier.”

“The ocean is out of sight, out of mind,” said Ian Boyd, chief scientist for the UK government’s environment department and one of the authors of the report – and the damage this attitude continues to cause is enormous. “There’s a continuous process of exploring for new things to exploit in the oceans, and that’s happening faster than we scientists can keep up with,” Boyd continued, “My suspicion is legislation is also struggling to keep up — and obviously there are risks in that.”

The scientists predict there will be an increase in marine agriculture and fish processing in the coming future and project an increase in industrial capture of wild fish.

Apart from the question of plastic, the report made a point to reveal other types of pollution that are a threat to the oceans – including run-off pesticides, fertilizers from farms, industrial toxins, and pharmaceuticals.

The report’s authors stated that if the world’s governments act to protect biodiversity in the marine environment, the oceans could provide us with invaluable new discoveries – including medicines, minerals, and energy. Many people don’t realize what a dire strait the world’s oceans are in. It is estimated that there will soon be more plastic than fish in the oceans and thanks to commercial fisheries, the world’s fish stocks could completely collapse in the next 30 years. We rely on the oceans for a lot more than fish and resources; these giant bodies of water are responsible for providing around 70 percent of our oxygen and regulating the climate. As Captain Paul Watson has said, “if the oceans die, we die.”

We can all take action to protect the oceans. Consider limiting or entirely eliminating seafood from your diet to help the ocean populations recover, and try and remove as much plastic as possible from your daily life. To learn what you can do to reduce the amount of plastic waste you produce in your everyday life, check out One Green Planet’s #CrushPlastic campaign!