Help Stop Mauritian Primates From Being Exported to the U.S. for Animal Testing 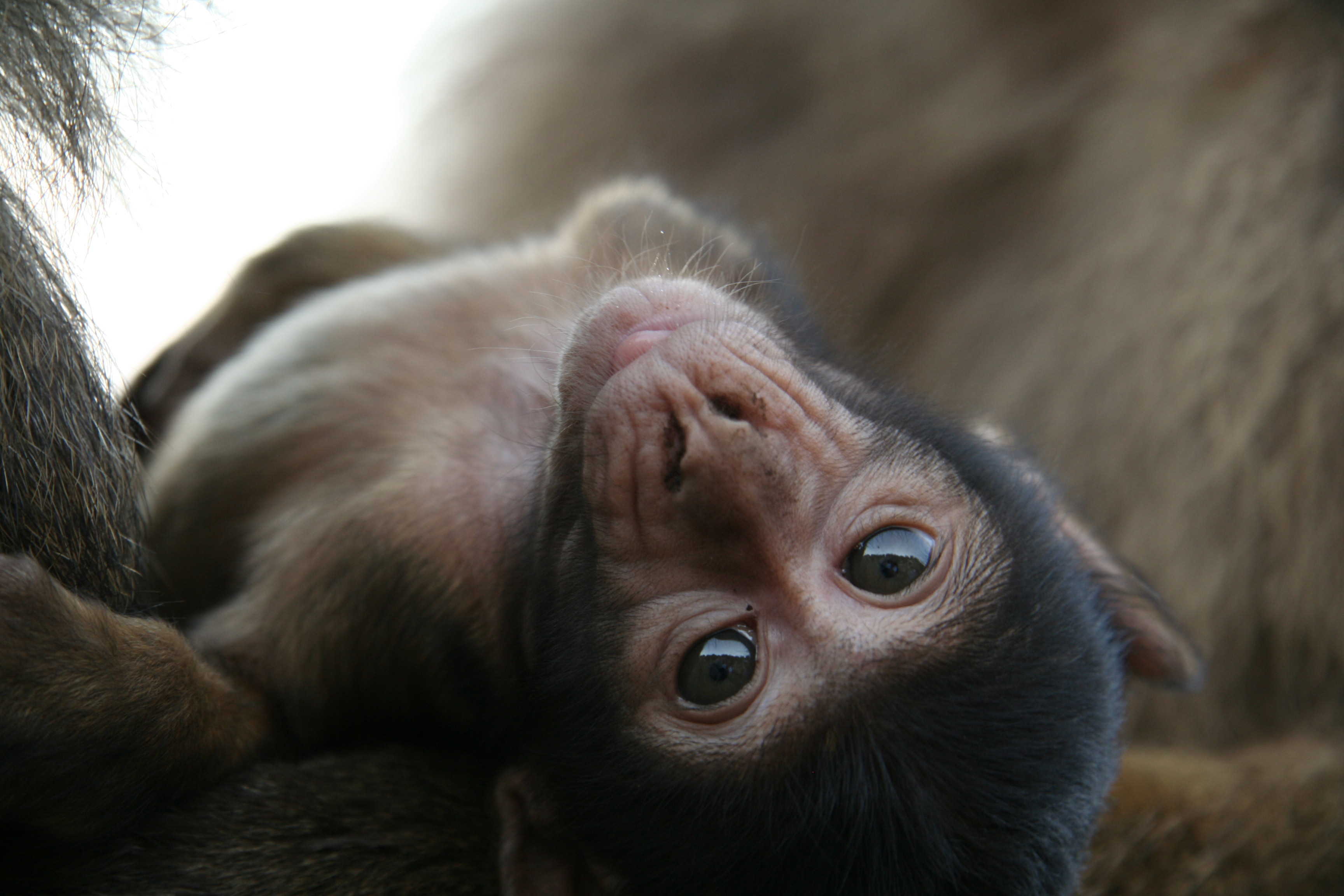 The British Union for the Abolishment of Vivisection (BUAV) has recently renewed its call for an end to the trade in Mauritian primates, which they say is the driving force behind widespread animal cruelty in laboratories all over the world. BUAV states that in 2013 alone, 6,054 primates were exported from Mauritius to laboratories in the U.K., the U.S., France, Spain, and Germany.

The island of Mauritius is one of the world’s largest exporters of primates for the research industry, and the BUAV is concerned that the trade in long-tailed macaques, in particular, is being driven by demand from European countries. Recent figures show that there was a 17 percent increase in the number of macaques imported into the EU in 2013 (adding up to 3,372), as compared to the 2012 figure of 2,878.

The BUAV’S mission (first defined in 1898 by BUAV founder Frances Power Cobbe) is “to keep unalterably before its members and the public the fundamental principle of their warfare with scientific cruelty, namely, that it is a great Sin – which can only be opposed effectively when opposed absolutely, and without attempts at delusive compromises of any kind.”

As part of their commitment to never compromise on their principles, the BUAV is now urging the British government to disassociate itself for good from the cruel trade in Mauritian primates. They have also set up an international awareness campaign, “Save Our Monkeys,” to draw attention to the animals’ plight. The campaign has received support from figures such as Bollywood star R. Madhavan and Indian politician and animal rights campaigner Maneka Gandhi.

Madhavan said, “I am appealing to everyone in Mauritius to find out more about the Save Our Monkeys campaign and how their monkey population is subjected to great cruelty and suffering. I was appalled when I first learnt how these sentient beings are exploited and exported from the island for the global research industry. Please help end this needless cruelty.”

If you want to help end this needless cruelty, sign and share BUAV’s petition on Avaaz.org, asking the Mauritian government to ban the capture and export of the island’s primates.