Someone Deliberately Shot and Killed a Dolphin and Her Unborn Calf – Let’s Act and Find Them! 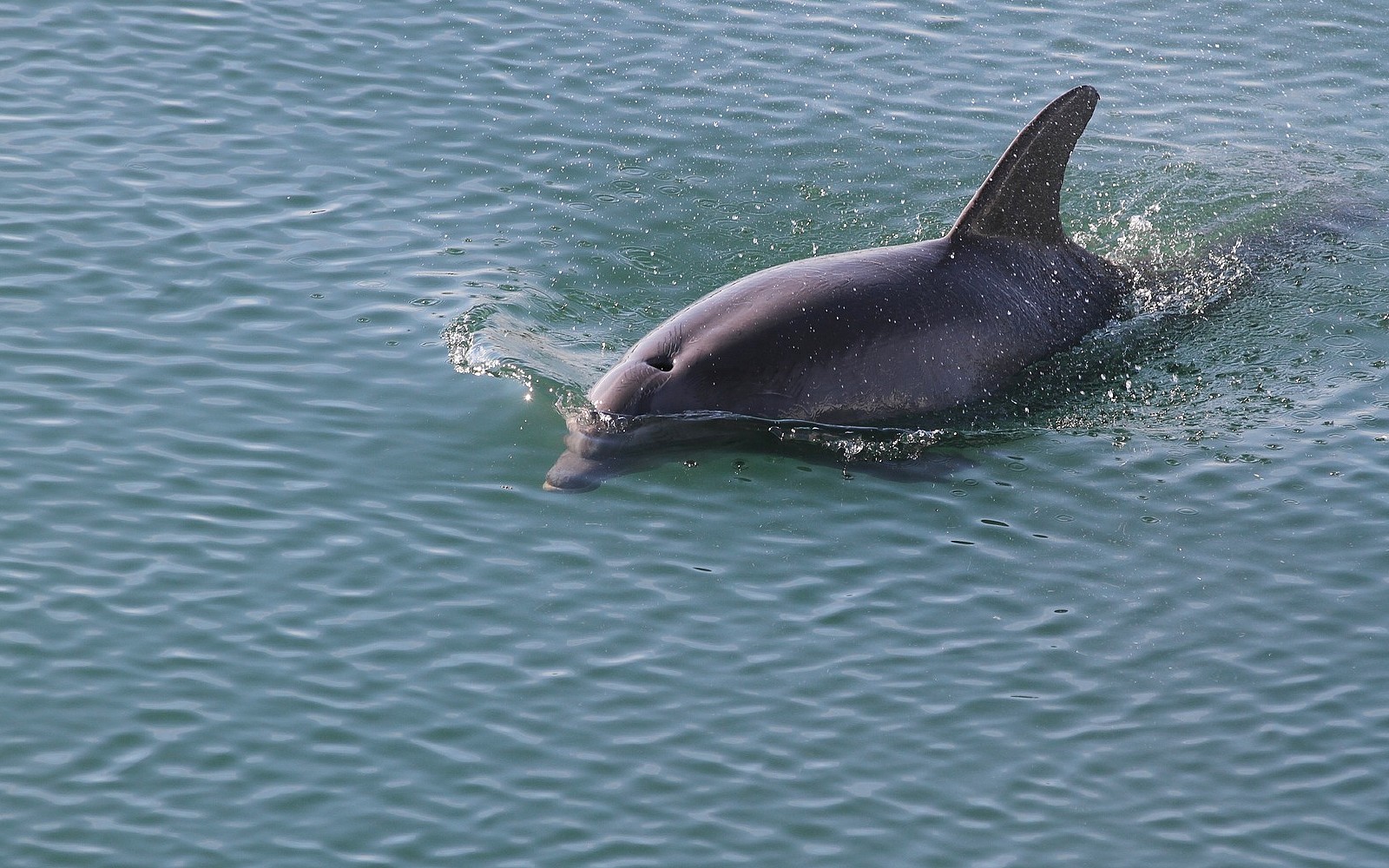 In April, a pregnant bottlenose dolphin was found dead on a beach in Waveland, Mississippi. A necropsy found that the cause of death was a gunshot wound, with a small caliber bullet found in the animal’s lung. The unborn calf she was carrying died as a result of the death of the mother, WSVN reports. The body of the dolphin was recovered by The Institute for Marine Mammal Studies, and The National Oceanic and Atmospheric Administration’s (NOAA’s) Office of Law Enforcement is now investigating the case, but the perpetrator has not yet been identified.

According to NOAA’s website, the number of violent incidents targeting dolphins in the Northern Gulf have grown in the recent years. At least 24 dolphins have been stranded with evidence of being shot by guns or arrows or impaled with objects since 2002, and 68 percent of those strandings have occurred since 2010.

Violations of the Marine Mammal Protection Act of 1972, which prohibits harassing, harming, killing, and feeding wild dolphins, are punishable by up to $100,000 in fines and up to one year in jail.

A reward is now being offered by a number of organizations for information that leads to the identification of the person who killed the animal. The organizations, including Lightkeepers, the Humane Society of the United States, CetLaw, Ocean Experience, the Animal Welfare Institute, and Dolphins Plus Marine Mammal Responder, are offering a combined $11,500 reward. Anyone with any information is asked to contact the NOAA Enforcement Hotline at 1-800-853-1964 or the Slidell, LA, Enforcement Field Office at 985-643-6232. Tips can be made anonymously.

The killing of the pregnant dolphin was a prime example of senseless violence towards a wild animal. Every instance of animal cruelty is a serious offense whose perpetrators must be held responsible, as a matter of justice and as a deterrent for other potential abusers. You can voice your support for NOAA’s search of the person responsible for shooting the dolphin by signing a Care2 petition on the case here!