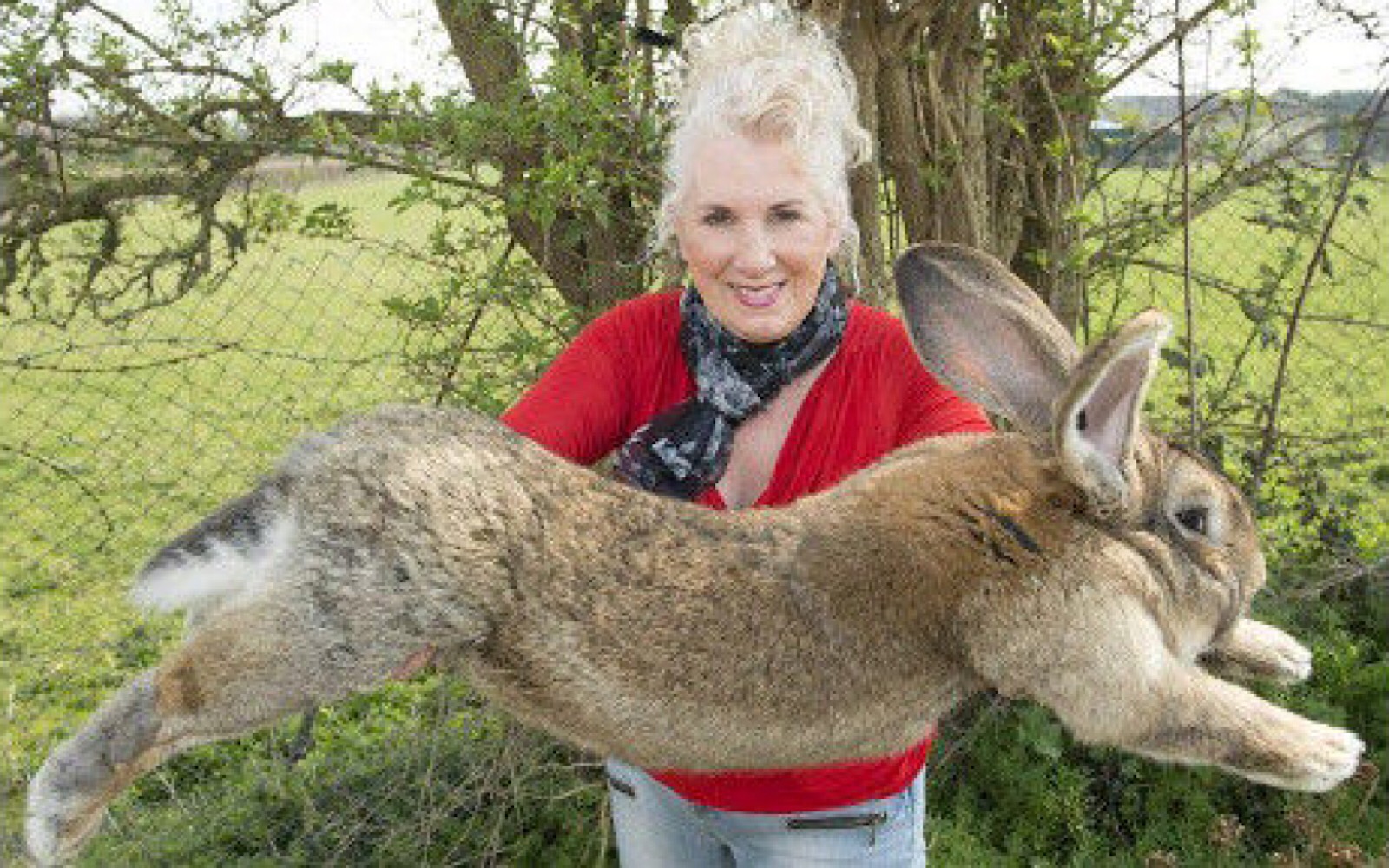 If Simon the giant rabbit looks familiar to you, it’s not just because he resembles the rabbit from Alice in Wonderland.  Thanks to the Internet and some awesome photos showcasing his massive size, Simon has become some sort of a cultural phenomenon.  Seeing as rabbits are typically portrayed as small and weak, this rabbit has really stood out and given the world a different viewpoint on rabbits. Sadly though, Simon’s happy life was cut short on a recent United Airlines flight.

According to a petition on Care2, just hours before flying from the United Kingdom to Chicago’s O’Hare International Airport, a veterinarian declared Simon was in good health for air travel. However, once the plane landed, Simon was found dead.

This untimely death could have been avoided. Airlines each have their own pet policies, and most have strict rules set in place for what animals are allowed to travel in the cabin with their guardians, and which animals are forced to be checked in like luggage under the plane. Sadly, many animals who are stowed like objects are treated like objects by airline employees, and too many die as a result. The petition states United Airlines is the second worst airline in the world for animal passenger deaths and injuries, with nine animal deaths and fourteen injuries reported in 2016. Something needs to change now.

If you are as saddened as we are about Simon’s untimely death, please take a moment to sign this petition demanding that an independent animal welfare group review United Airlines’ PetSafe travel policies and make necessary changes. Simon’s death could have been prevented, and we hope this tragic loss is a message to airlines to put animal welfare at the top of its priorities.

Unfortunately, due to the rampant neglect of animals on airplanes, we highly recommend that you travel by air with pets only if absolutely necessary. If you must bring your pet, please avoid checking them is as cargo and instead have them in a carrier at your feet. Please remember to share this with friends and help end animal deaths on airplanes!