If We Want to Protect Ourselves From Extinction, We Need to Set Aside HALF of the Planet for Wildlife 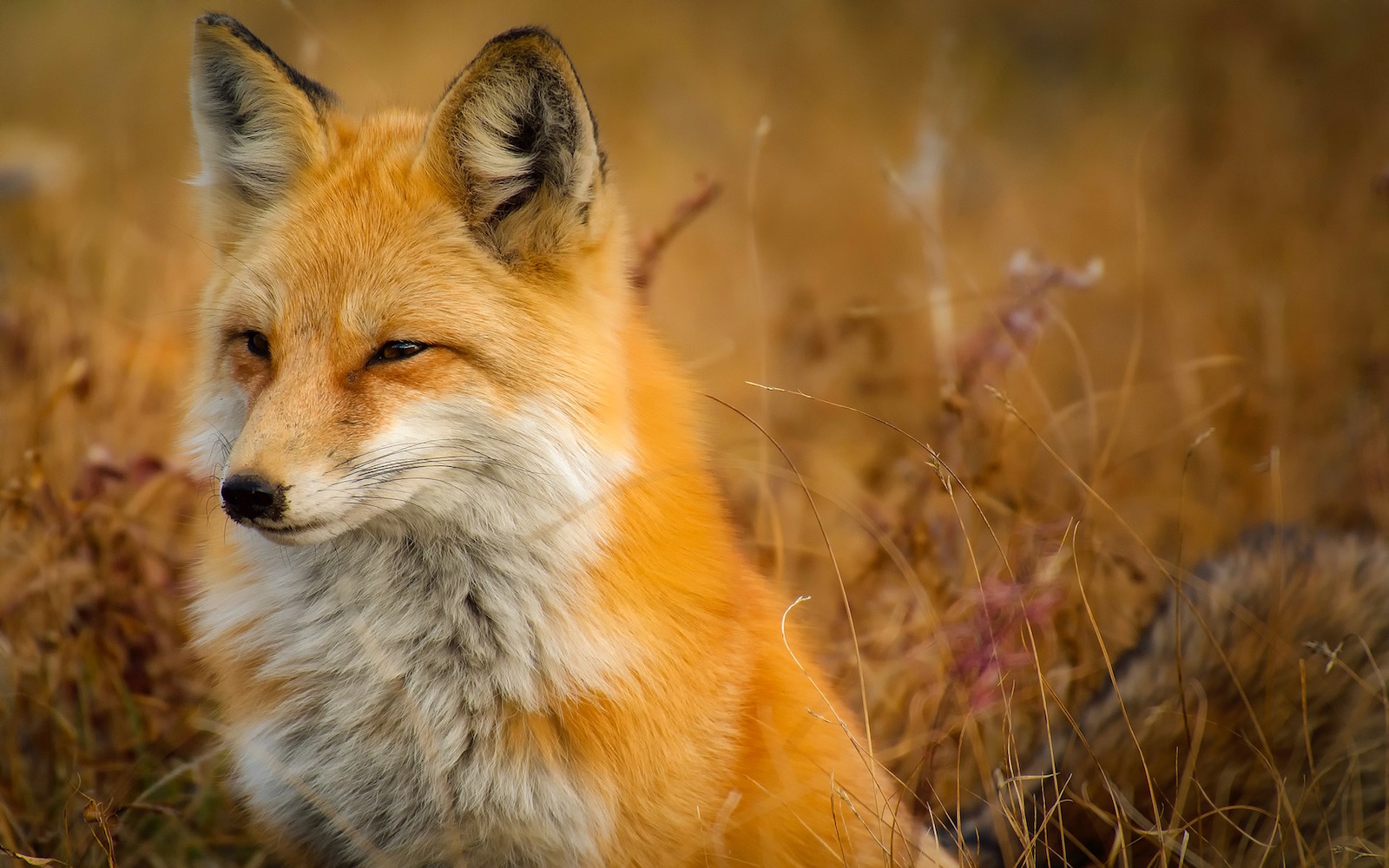 According to a recent editorial authored by top biologists and published in the journal Science, we aren’t doing nearly enough at present to ward off a mass extinction event in the near future. Specifically, we need to be setting aside far more land and ocean space for wildlife if we hope to avoid catastrophic consequences.

Currently, a mere 3.6 percent of the world’s oceans and 14.7 percent of global land is protected under law. Both of these figures fall short of the benchmarks international governments agreed to meet at the 2010 Nagoya Conference of the Convention on Biological Diversity.

And even if countries around the world were fulfilling their mutually agreed upon pledge to protect 10 percent of Earth’s oceans and 17 percent of the land, it still wouldn’t be nearly enough, according to study author and National Geographic Society member Jonathan Baillie.

So what is an ideal target that will minimize the widespread destruction of ecological systems that are essential to our own survival? Erring on the side of caution, we should initially aim to protect somewhere around one-third of both our oceans and land by 2030. Then, by 2050, we need to strive to protect half of all land and oceans in order to avoid mass extinction of plants, animals and, ultimately, humans.

As Baillie reportedly told New Scientist, “We are learning more and more that the large areas that remain are important for providing services for all life. The forests, for example, are critical for absorbing and storing carbon.”

He went on, “We have to drastically increase our ambition if we want to avoid an extinction crisis and if we want to maintain the ecosystem services that we currently benefit from. The trends are in a positive direction, it’s just we have to move much faster.”

If global governments don’t act fast, the results will be disastrous for everything and everyone on the planet, including the human race, warn Baillie and his coauthor, Ya-Ping Zhang of the Chinese Academy of Sciences. Thus, the two scientific experts are seriously pushing for targets to be set much higher at the next major biological diversity conference, which is scheduled to occur in Beijing in 2020.

What’s more, the biologists are emphasizing the importance of strategically choosing which areas to set aside. Namely, protection efforts need to be focused on areas of high biodiversity in order to conserve these vital, vulnerable ecosystems so that they may continue to support human, plant and animal life on Earth.

Another key detail to note is that these protected areas must be responsibly managed. As David Lindenmayer of the Australian National University reportedly stated in an interview with New Scientist, “The basis for conservation will need to change so that it becomes a key part of economies and livelihoods.” In other words, conservation cannot simply be an afterthought, as it has often been in the past and still is to a great extent in the present; it needs to be a priority.

While we wait for our government and others around the world to step up and take this issue seriously, we can all help solve the imminent crisis we face by reducing our meat and dairy consumption. By eating plants instead of animals, we can help free up land so that it can be set aside for wildlife, plus conserve essential resources and help reverse the effects of climate change, thus ensuring a happier and healthier future for ourselves and generations to come.

For more practical advice on how you can help give every species on Earth a fighting chance for survival just by making a few small lifestyle changes, check out these great resources: