After Senior Dog Was Deserted in Plastic Bag, Rescue Group Steps in to Save Him 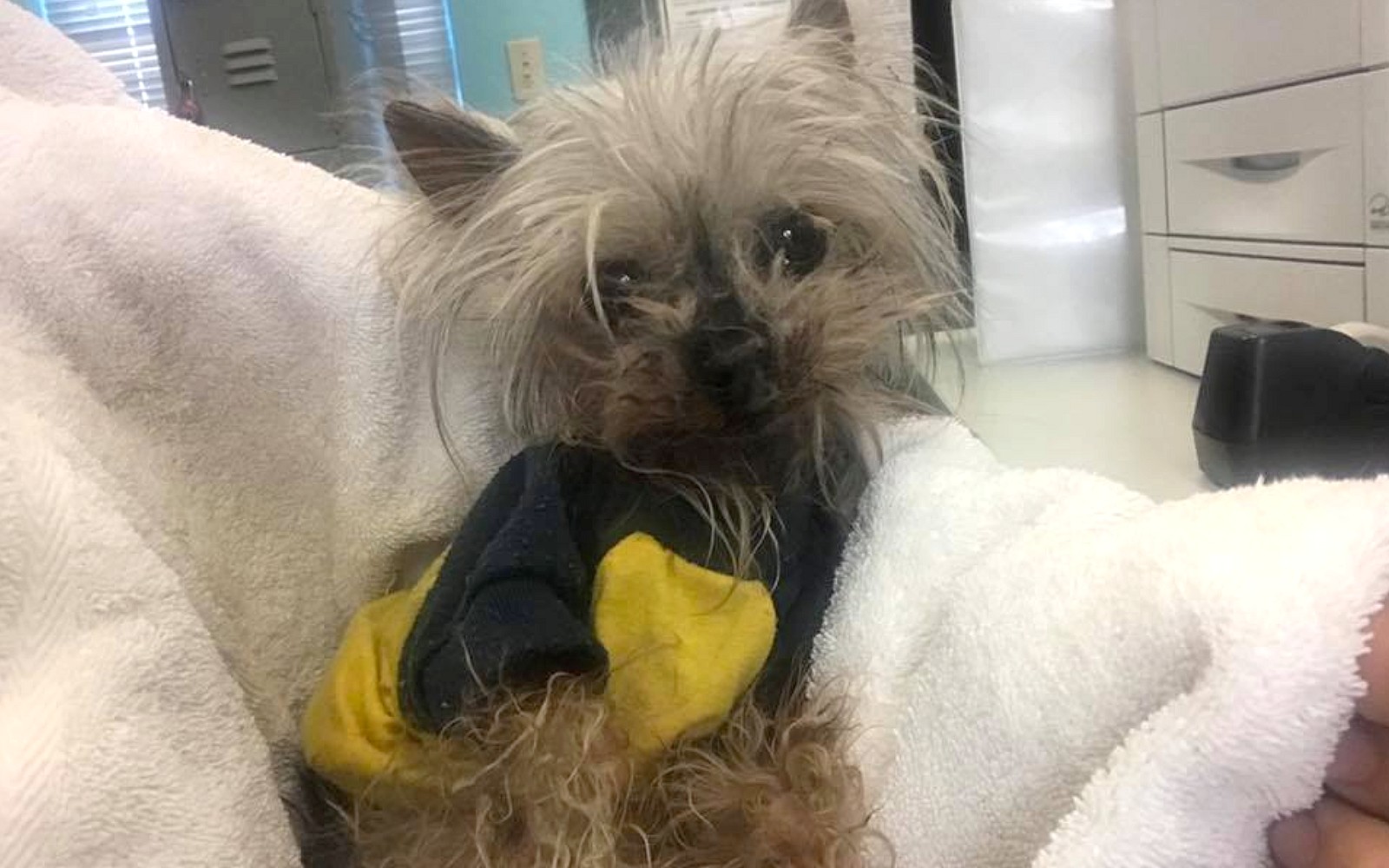 A little senior Yorkshire Terrier was found on February 17th abandoned in a shockingly cruel way – thrown away in the trash, wrapped in a plastic bag. The dog was very lucky to be discovered in time by kind rescuers and survived. Now, he is finally safe and in good hands. The pup will be taken under the care of Leave No Paws Behind, Inc. where he will begin his recovery.

After the rescue, the poor Yorkie was taken to the Baldwin Park Animal Care Center in southern California, where he could rest and regenerate his strength. 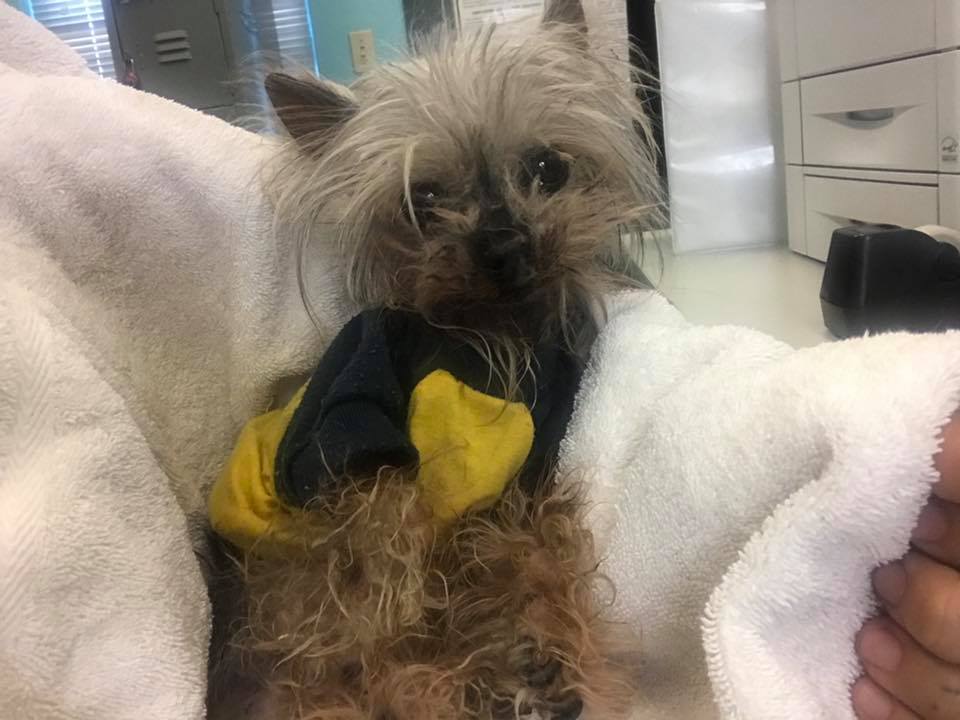 He is estimated to be around 12 years old. 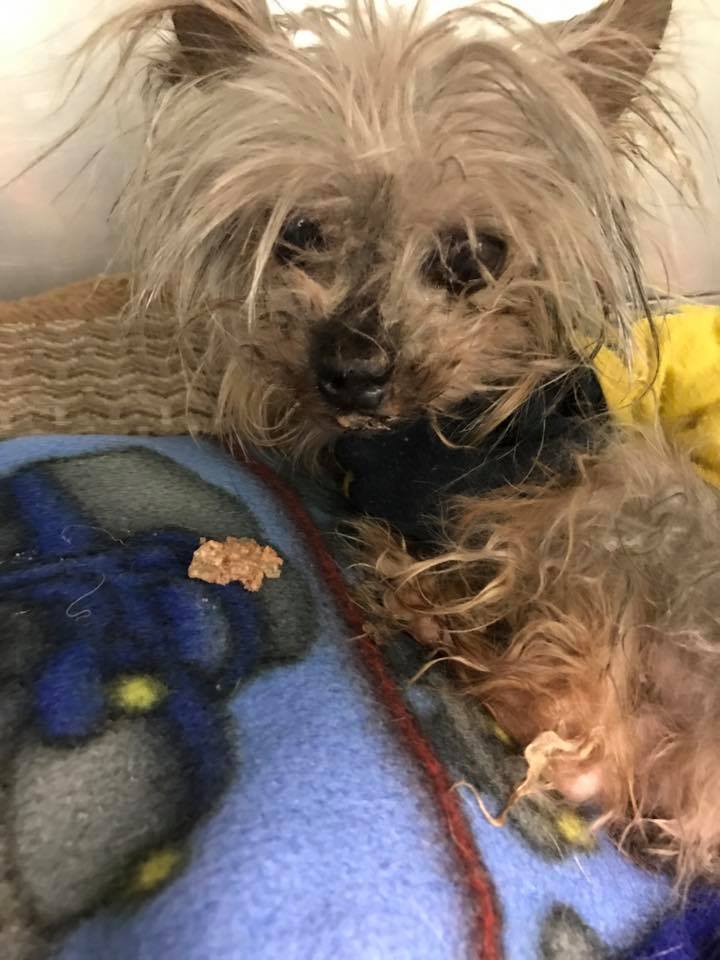 “The little cutie,” as Stephani Broviak, who shared the pup’s story, calls him, was clearly neglected and has very bad teeth. Now, he can finally receive the care and affection he needs so much. 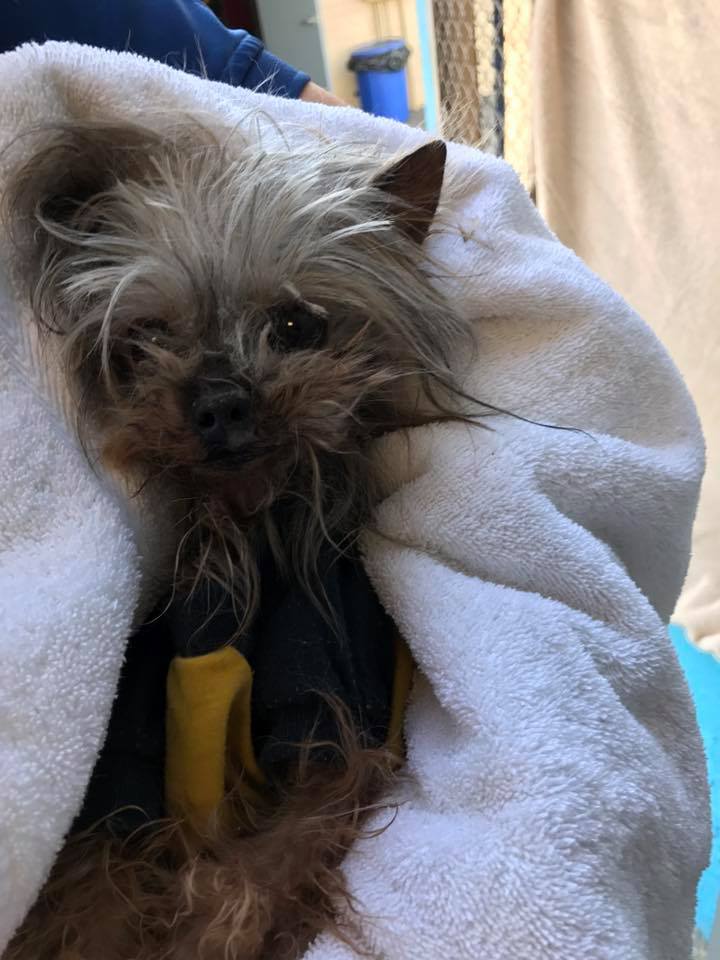 The Yorkie will be transferred to the charity as soon as he finishes his required ten-day microchip hold on March 1st. The Leave No Paws Behind team is already looking for a loving foster home for him in the southern California area.

If you are interested in fostering or adopting this sweetie, email [email protected]. To learn more about Leave No Paws Behind, Inc., click here.