11 Seals Are Suffering in a Swimming Pool-Sized Enclosure at the Seaside Aquarium – Let’s Help Get Them Out ASAP! 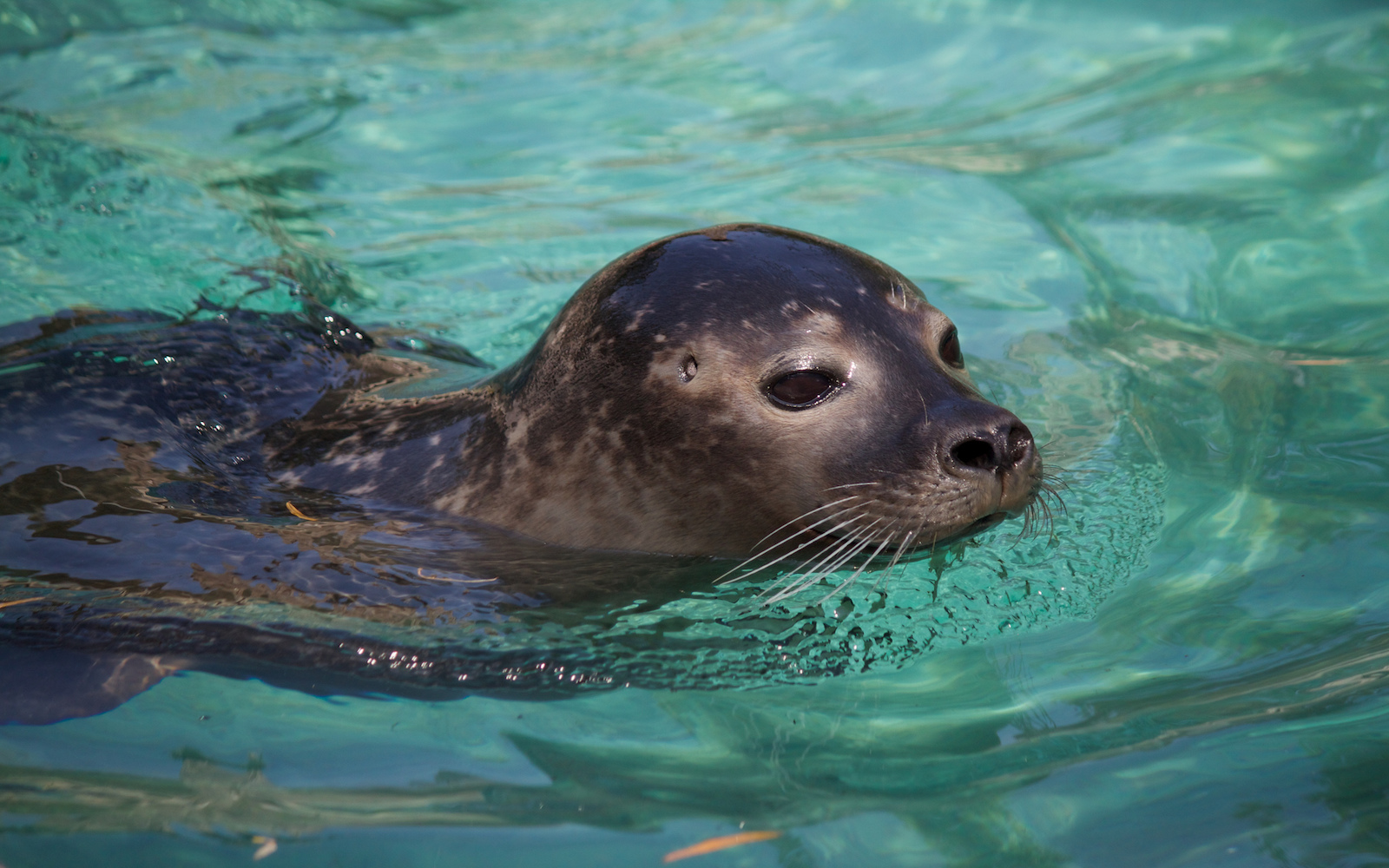 Harbor seals are smart, playful marine animals who are meant to spend their lives traveling freely between the sea and land. But unfortunately, some people see no issue with taking away the freedom nature gave these precious creatures and denying them the ability to engage in their innate behaviors, all so that the unique animals can be put on display for tourists in order to generate profits.

This exact sort of deeply sad scenario is a reality at the Seaside Aquarium in Seaside, Oregon. At this facility, which is ironically just a short walk away from the Pacific Ocean, 11 fully grown adult harbor seals are being held captive for human entertainment.

The most horrific part? All of these seals are kept in a single pool-like enclosure which is no larger than eight-by-five feet and filled with no more than 2.5 feet of water. For context, that’s around the size of a small backyard swimming pool, and it’s barely big enough for one adult seal to comfortably swim around in, much less 11 of them.

To make matters worse, the poor creatures must fight for the little bit of food they are given. They can be seen begging for trays of fish which can be purchased by aquarium visitors, desperately performing tricks in hopes of not going hungry. After all, as one aquarium employee reportedly admitted, these scraps given by tourists are the harbor seals’ main food source during the summer.

As you can imagine, the noise from all of these seals barking for food in such an impossibly small space becomes quite deafening, yet there is no insulation in the area to help control the sound. The result is a sick and twisted symphony of seals competing with one another in the tiny pool in which they are imprisoned together.

It should go without saying that this type of cramped, miserable existence is a far cry from the unrestricted ocean environment these seals were born into, and it’s a true outrage that such majestic creatures are being kept in such deplorable conditions.

If you agree that the manner in which these seals are being treated is completely unacceptable, please sign this Care2 petition urging the Seaside Aquarium to do the humane thing and arrange for these aquatic animals to be transferred to a sanctuary.

In addition, please SHARE the petition with all of the animal advocates in your network. These seals need us to speak up for their rights and help them get to a place where they can live out the rest of their days with proper care and without being endlessly disturbed by tourists!