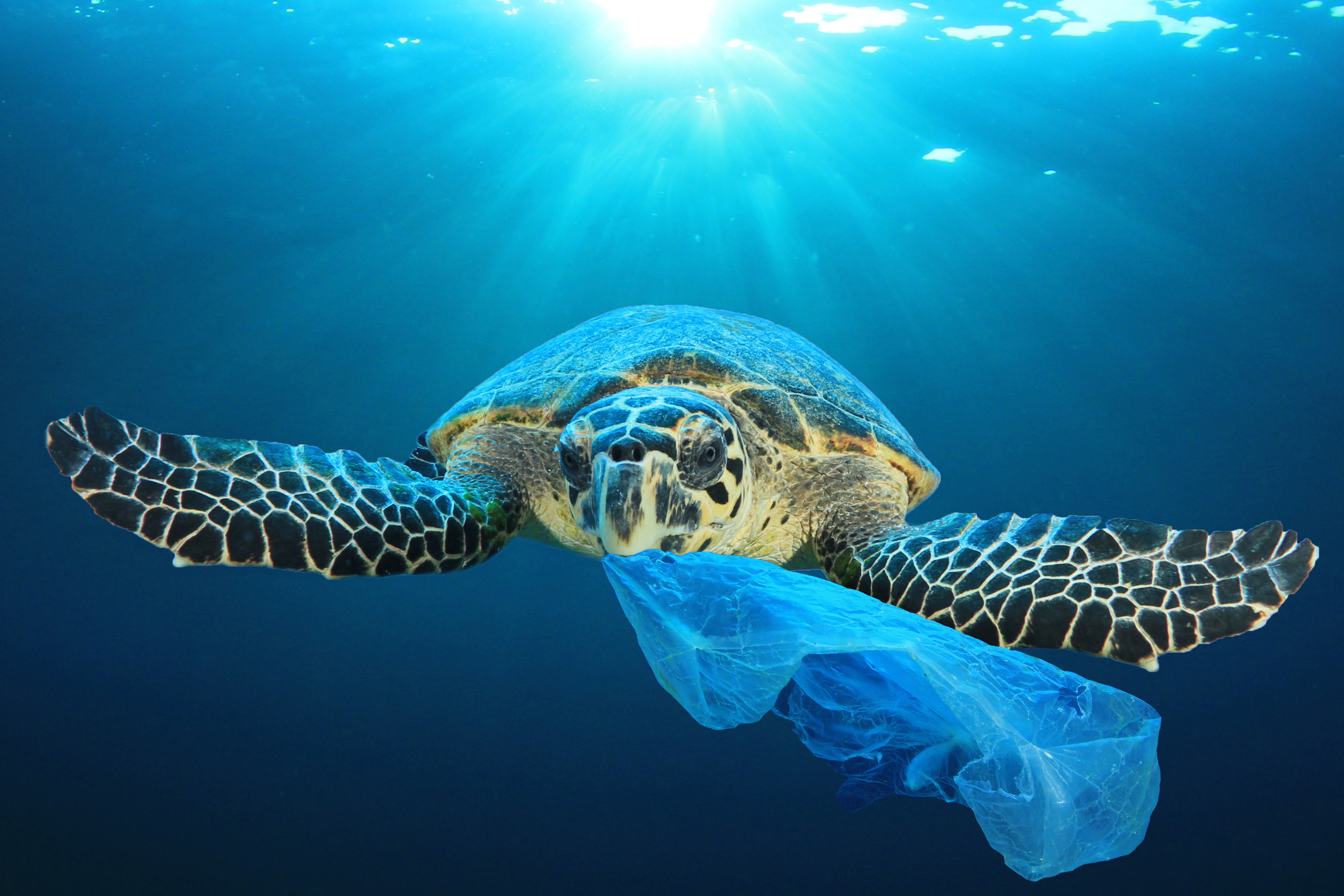 Plastic pollution is one of the main causes of the world’s environmental issues. It’s also killing marine animals, and we may even see fishless oceans by 2050. That’s why it’s so important to be aware of the harmful properties of plastic. Alternatives like eco-friendly straws, reusable water bottles, tote bags, and more are becoming popular. There have even been laws proposed to start taxing the use of plastic bags, which is a win for the environment. Plastic pollution is a real problem and it’s imperative that humans be aware of its impact.

Sea Shepherd, in partnership with Tribal Worldwide São Paulo and DDB Guatemala, created a 3D art awareness campaign to demonstrate the harmful impact of plastic on marine life. With the graphics created by Notan Studios, the campaign is set to appear in print and poster format, as well as in digital formats for social media. The campaign not only depicts the shocking images of plastic on our oceans, but also includes tips on how to reduce your plastic use on a daily basis. 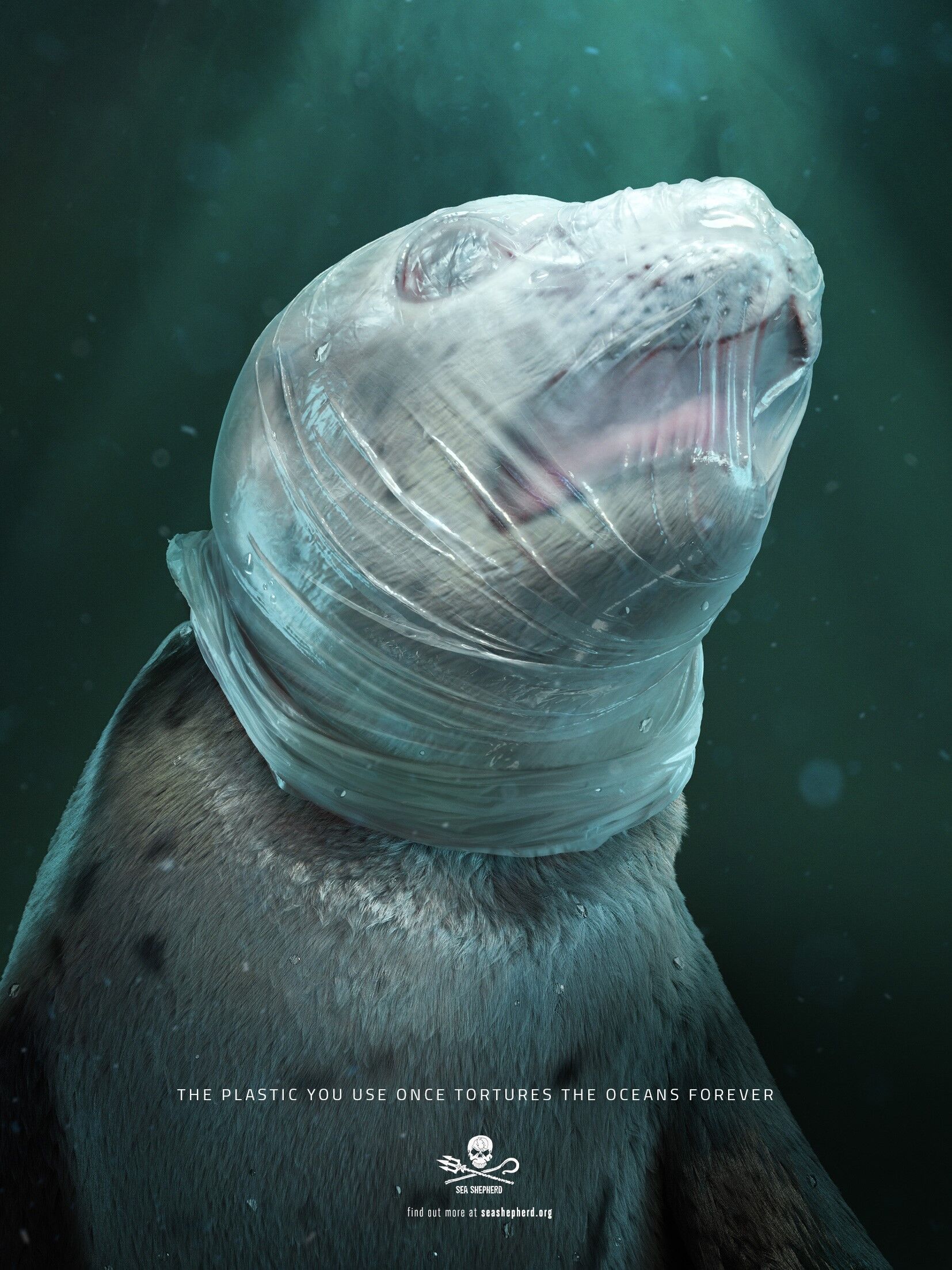 President, CEO and Executive Producer of Sea Shepherd Paul Watson states: “In this campaign, we aim to remedy this by reaching the largest number of people possible, bringing awareness to the fact that with small and easy steps, we can ensure that terrible scenes like these do not happen.”

This is not the first time Sea Shepherd has come up with ways to bring awareness about what’s happening in the oceans. Sea Shepard conducts beach clean ups and has a US Branch called “Operation Clean Waves”. The company also works alongside other scientists to continue the study of the effects of plastic on marine life. Paul Watson is not only a marine life conservation, but also an environmental activist. He educates others about the sustainability of consuming seafood, and has even expressed his support! 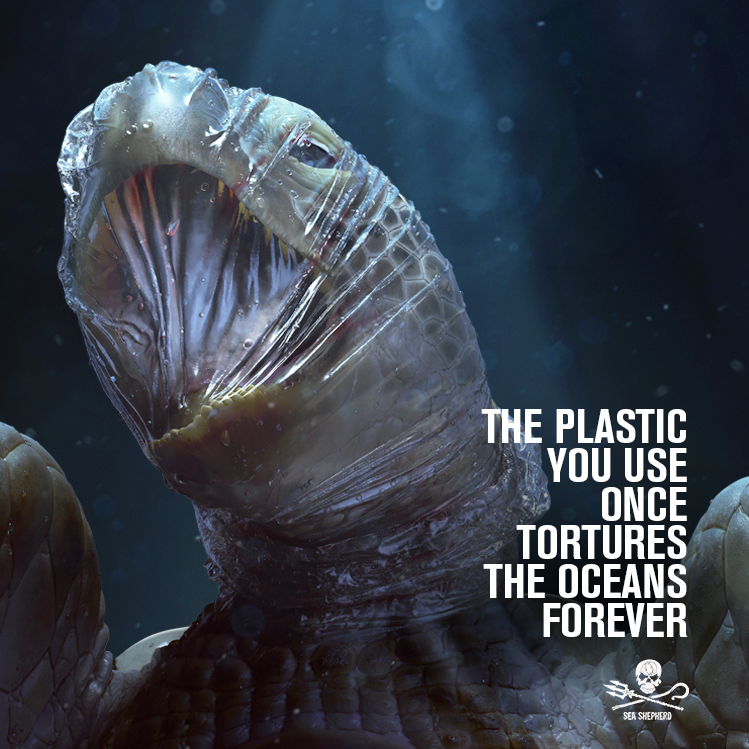 What can you do? Sign this petition, pledging to ditch single-use plastics in 2019! To help you out, here are some plastic-free essentials that you can start using! If you’re wondering what life is like living waste-free, we’ve got a list of 7 People Who Prove that Living Plastic Free is Possible!