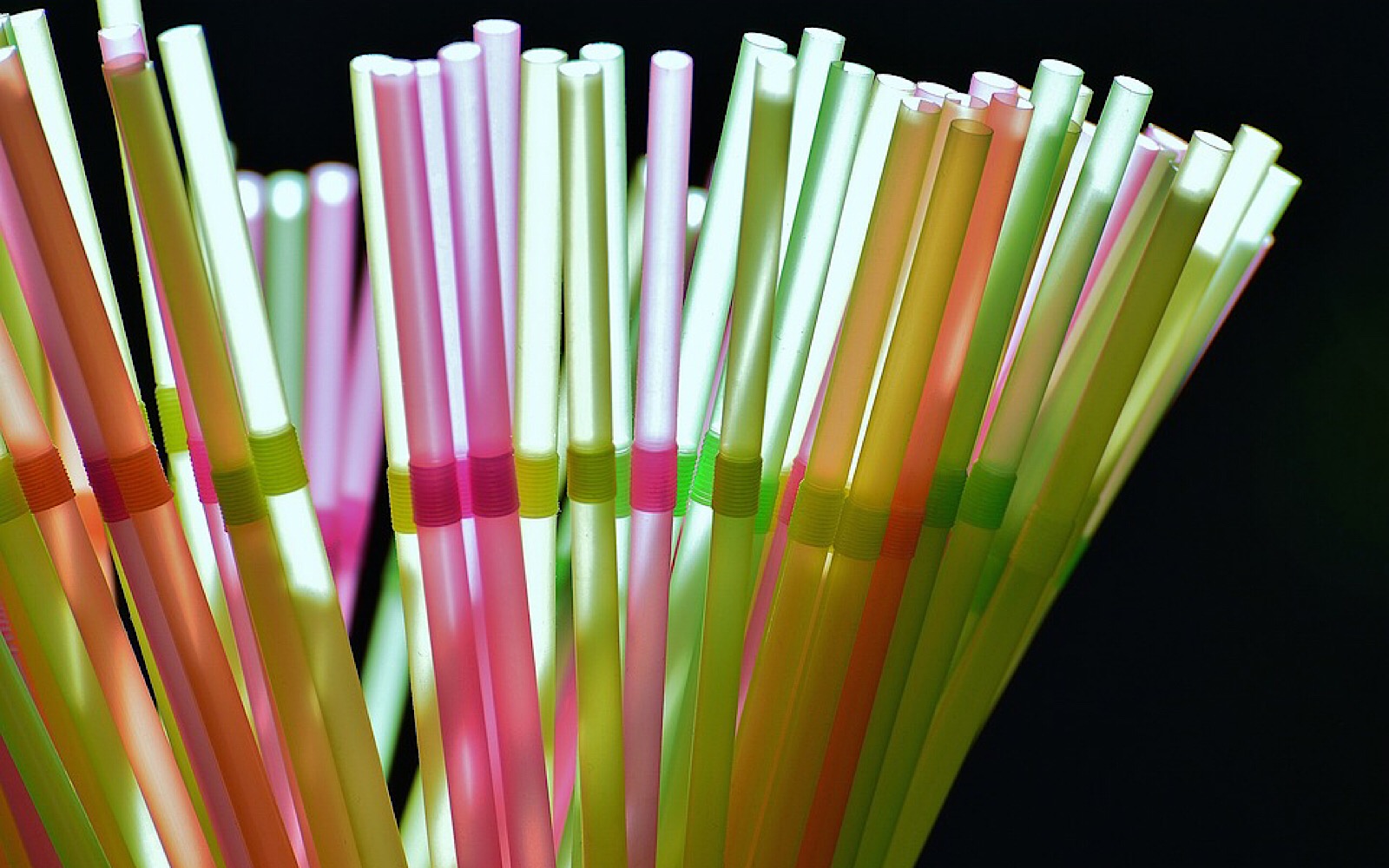 The plastic pollution epidemic has become so gargantuan that National Geographic recently saw it necessary to have an in-depth feature on the worldwide problem. The Great Pacific Garbage Patch does not stop growing, whales and seabirds are washing up dead with stomachs full of plastic, and no one can forget the disturbing video of a sea turtle having a plastic straw embedded in his nose. Like straws and other plastics, polystyrene, commonly known as Styrofoam, never disappears but rather continues to break down into smaller and smaller microplastics, easily finding the way into animals’ mouths and harming them from the inside out. In an effort to combat these problems, Santa Barbara, California has passed two ordinances prohibiting establishments from providing plastic straws, utensils, and polystyrene to customers!

The ordinance banning establishments from using Styrofoam states: “It shall be unlawful for any vendor or events promoter in the city to sell or otherwise provide any expanded polystyrene product which is not wholly encapsulated or encased within a more durable material, except as exempted in Section 9.160.070. This specifically includes, but is not limited to, cups, plates, bowls, trays, clamshells and other products intended primarily for food service use, as well as coolers, containers, ice chests, shipping boxes, packing peanuts, or other packaging materials.“

These progressive moves follows other California coastal cities, San Luis Obispo and Malibu, as well as Davis, California, Miami Beach and Fort Myers, Florida, and Seattle, which have recently passed similar “straws-by-request” laws; and other cities like San Francisco and Berkeley, California have similar bans in the works. Starbucks recently announced they will phase out plastic straws by replacing them with newly-designed lids, American Airlines has banned plastic straws and stirrers, and even McDonald’s, KFC, and Burger King UK have announced plans to replace plastic straws with more earth-friendly alternatives.

Thank you, Santa Barbara, for taking a stand for the environment and our oceans! To learn how you can join the movement against the plastic pollution epidemic, be sure to check out the One Green Planet #CrushPlastic campaign!