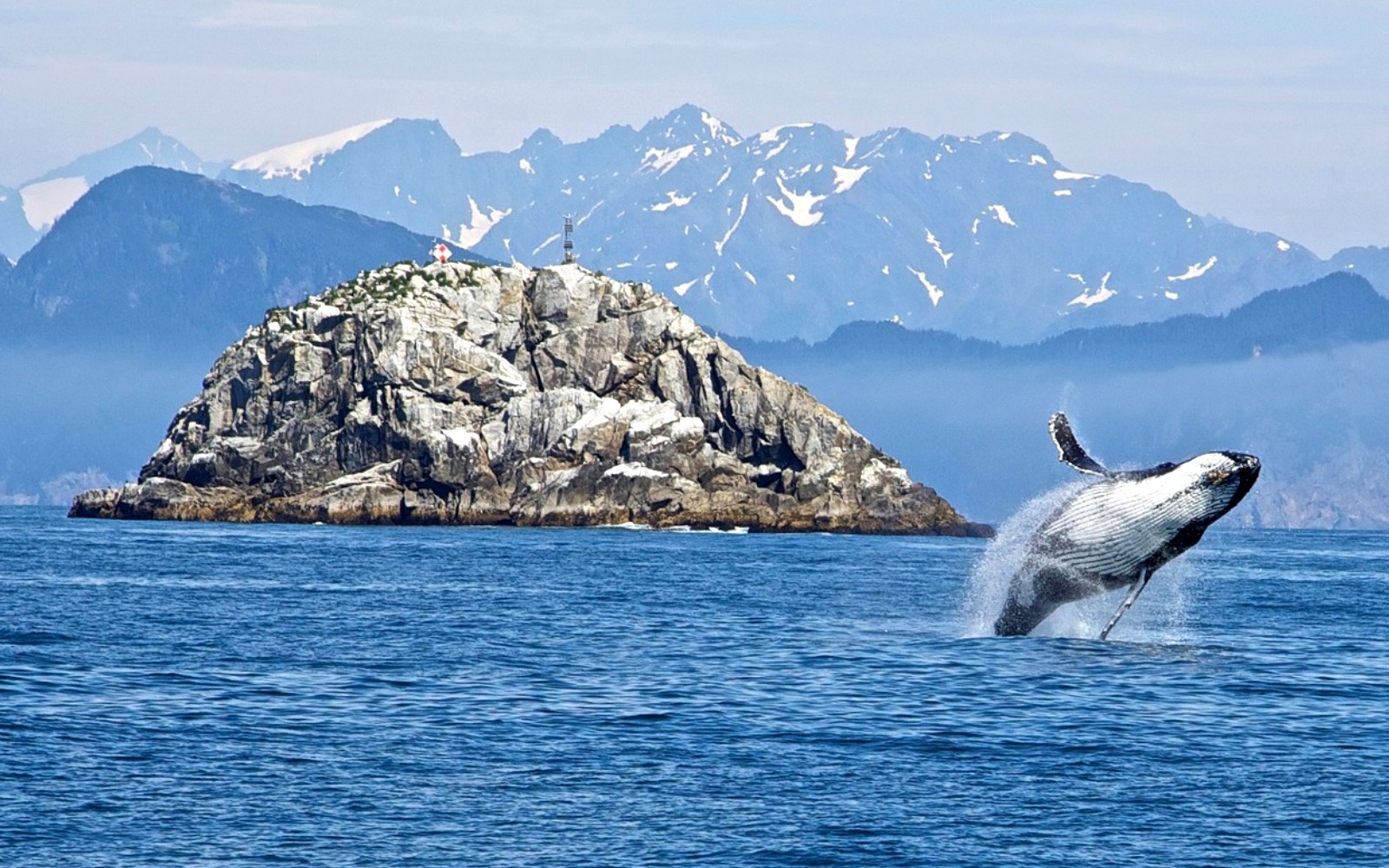 Microplastics that find their way into the oceans can affect even the smallest organisms and filter into the most unlikely places. But, as a new study shows, they also have a very real influence on the ocean’s largest marine animals. According to a study published in the journal Trends in Ecology and Evolution, whales, some sharks, and a number of other species are being increasingly threatened by microplastic pollution.

Large feeder species, among them baleen whales and basking sharks, were found to ingest minuscule particles of plastic which are now virtually inescapable for marine wildlife, the Guardian reports. Since these animals are filter feeders, they suck up thousands of microplastic particles while trying to feed on plankton. Some species have specifically evolved to swallow hundreds or even thousands of cubic meters of water every day, and they don’t have any mechanism to filter out plastics. Unfortunately, scientists believe that microplastics can block the animals’ ability to absorb nutrients and may have dangerous toxic side-effects.

“Despite the growing research on microplastics in the marine environment, there are only a few studies that examine the effects on large filter feeders,” said Elitza Germanov, a researcher at the Marine Megafauna Foundation and co-author the study. “We are still trying to understand the magnitude of the issue. It has become clear, though, that microplastic contamination has the potential to further reduce the population numbers of these species, many of which are long-lived and have few offspring throughout their lives.”

The authors warn that microplastic ingestion can impact whales, filter-feeding sharks, and rays that are already threatened by other factors, like overfishing and pollution, and could even push them towards extinction.

Scientists have been studying beached whales who died after ingesting large amounts of plastic bags, but the impact of microplastics are much more nuanced and less obvious. Microplastics can come from consumer goods such as face wash and toothpaste that use them as exfoliants or they can be the product of broken-down plastics. Unlike organic materials, petroleum-based plastics never truly disappear, they photodegrade over hundreds of years, turning into thousands of small plastic bits.

There are an estimated 51 trillion pieces of microplastics floating around our oceans – that’s more plastics than stars in the galaxy! We might think plastic is convenient but it is anything but for the world’s marine life. To learn how to help the planet by making conscious decisions about your plastic consumption, check out One Green Planet’s #CrushPlastic campaign!