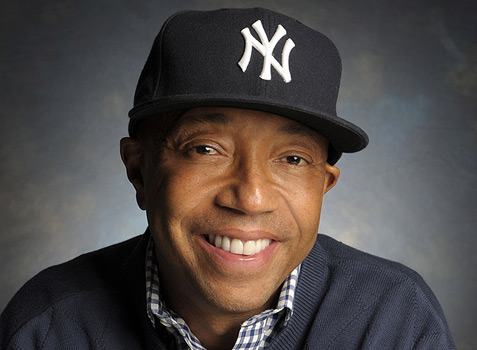 Libertarians and calorie fans a like are becoming increasingly angry at Mayor Bloomberg’s proposed ban on sugary drinks. The ban would limit the sale of sugar beverages such as soda, sweetened teas and vitamin waters to grocery stores, taking them out of restaurants, delis and food carts.

Whether you agree with this decision or not (judging by the current backlash you you probably don’t), it is a small step towards making people healthy. However, according to entrepreneur Russell Simmons, this government-led effort is ignoring another equally dangerous liquid…cow’s milk!

Russell has contacted the city’s health commissioner, Dr. Thomas Farley on PETA’s behalf to ask that the ban includes milk, which is high in cholesterol, sugars and fat.

We don’t believe that this request will be seriously considered by the commissioner, nor do we think they were meant to. However, it’s great to see animal products being brought into the discussion around healthy eating. People know soda is fattening and not the wonder tonic that it was thought to be 100 years ago, but people still think of cow’s milk as healthy and good for you.

Oh, and in case you’re wondering, here’s why you should consider ditching dairy for health reasons alone.