Research Links Air Pollution to Lung Cancer, Explaining Why So Many Non-Smokers Develop the Disease 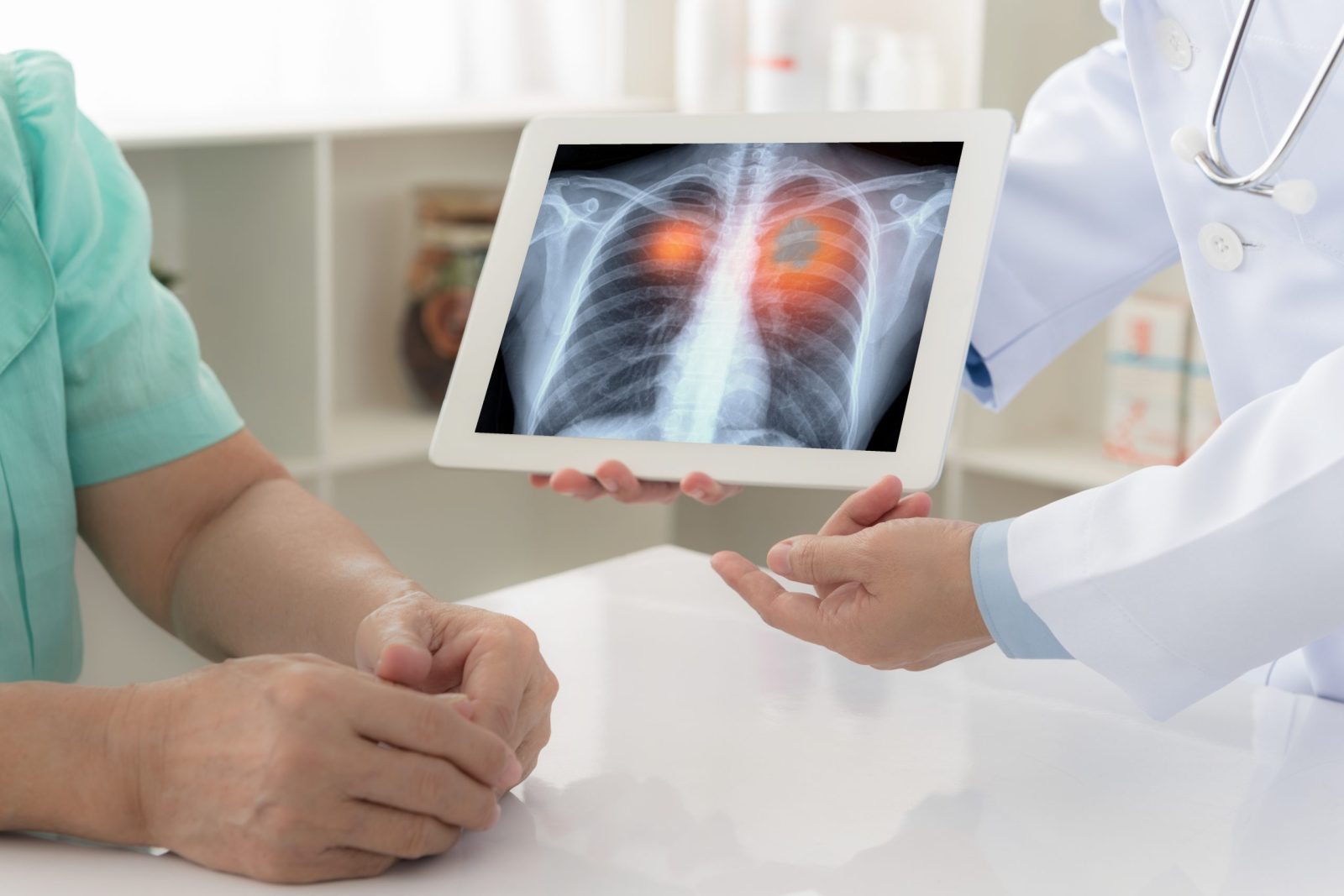 In groundbreaking research, scientists have finally revealed how air pollution causes lung cancer which may explain why so many non-smokers also develop the disease.

The findings of the research show how fine particles in car fumes “awaken” dormant mutations in lung cells and lead them into a cancerous state. The research is being called a “wake-up call” to how pollution can damage public health.

“Clearly these patients are getting cancer without having mutations, so there’s got to be something else going on,” said Prof Charles Swanton of the Francis Crick Institute. Swanton presented the research findings at the European Society for Medical Oncology conference in Paris last week.

Outdoor air pollution makes up around one in every 10 cases of lung cancer in the UK. The Guardian reported that globally in 2019, 300,000 lung cancer deaths were attributed to exposure to particulate matter, also called PM2.5, that is contained in air pollution.

“The risk of lung cancer from air pollution is lower than from smoking, but we have no control over what we all breathe,” said Swanton, who is also Cancer Research UK’s chief clinician “Globally, more people are exposed to unsafe levels of air pollution than to toxic chemicals in cigarette smoke, and these new data link the importance of addressing climate health to improving human health.”

Although it is still not clear how air pollution exactly causes cancer, these findings should truly be a wake-up call. Not only is air pollution horrible for the environment, but it can also be fatal to human health.

Air pollution is an invisible killer and has been linked to so many diseases, including fatty liver disease, depression, and other mental health issues, and a study even found that nearly 6 million babies born prematurely in 2019 were likely linked to air pollution. Eating meat has been linked to a rise in air pollution, and factory farms are one of the biggest to blame for our dirty air. According to the WHO, an estimated 4.2 million people every year are killed from outdoor air pollution, and 99 percent of the global population breathes air that exceeds WHO guideline limits, with low and middle-income areas disproportionately affected. Check out these eco-artists that are using their art to call attention to the massive problem of air pollution and sign the petition to demand federal clean-up of disproportionately affected polluted areas in the United States and sign this petition to demand the Environmental Protection Agency take immediate action to cut air pollution!