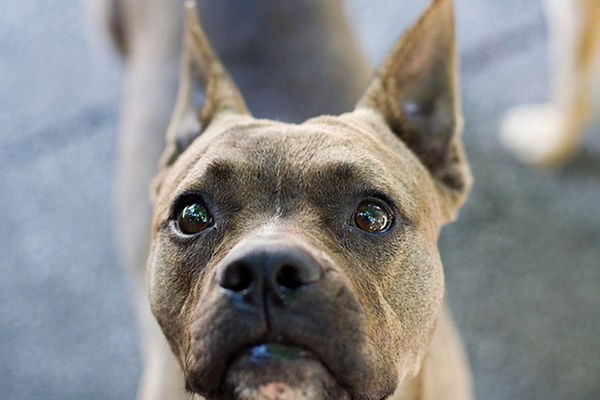 First came Maggie Rizer’s impassioned blog lamenting the death of her dog, Beatrice, on a United Airlines flight. That story made headlines. But Beatrice’s death—she succumbed to heatstroke in the cargo hold of the plane—is not an uncommon incident. As many animal guardians have found out the heartbreakingly hard way, the cargo hold of a plane is a dangerous place for an animal to be.

Since Beatrice’s death, news outlets have reported how yet another dog died in the cargo hold of a United Airlines plane around the same time. That dog, Bam Bam, also likely died of heatstroke. And the problem isn’t specific to United Airlines. NBC News reports that in just the first seven months of this year, at least 17 animals died and another 17 were injured on commercial planes. In 2011, the death toll was 35.

Animals who are checked like luggage can freeze to death or die of heatstroke when temperatures inside cargo holds plummet during flight or skyrocket on a hot tarmac. (Many cargo holds are only climate-controlled in flight.) Additionally, checked animals run the risk of being lost like a suitcase, such as Jack, a cat who died after being lost in JFK airport for two months. Jack’s story is representative, too.

One way that PETA saves animals is by strongly urging guardians never to fly them in cargo holds. Animals are safer when they stay at home with a trusted sitter or travel by car with their families. If flying is the only option, then guardians must make every attempt to secure a place for the animal inside the cabin or be ready to say “goodbye.”