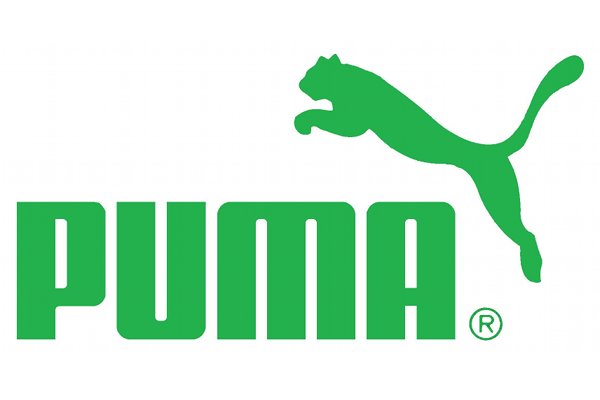 Talking about corporations usually prompts environmentalists into an “us vs. them” conversation. We like to be the David to their Goliath, fighting for our struggle and our planet. The hard truth is that corporations are here; we rely on them. What we can do is push companies to be more responsible with their goods and the processes by which these goods are produced.

Puma, one of the world’s leading sports apparel companies, is making strides in the right direction. Puma’s chairman, Jochem Zeitz, has helped to develop the Environmental Profit & Loss Account. The EP & L assigns a monetary figure to the environmental costs inflicted at every step of the manufacturing process.

The program isn’t exact and Puma has not been able to completely assess their effects on the environment, however, they have provided an estimate of $185 million. Puma’s distribution reaches 120 countries, employing over 11,000 people worldwide, bringing in over $3.7 billion in consolidated sales last year.

According to Zeitz, “I realized that valuing natural capital and nature was something that had gained traction and was something that scientists were starting to come up with methodologies for … and I thought ‘why not apply that to a business context.’”

What this does is force companies to take a look in terms that make sense in the business world. It allows them to assess their impact and really look at the environment for what it is: a resource that is valuable and needs to be conserved.

A similar study done by PricewaterhouseCoopers, headed by Michael Preston, for the government of Malaysia, analyzed the razing of a mangrove forest to build a tourist resort. They calculated the role mangrove forests play in protecting coastlines from devastating storms and tidal waves, and their status as incubators of aquatic life. With the forest being valued at $30 million annually a resort was never built.

Resources like rubber and leather tend to cause the bulk of environmental cost in Puma’s case. Zeitz is looking to rid the company of leather and other harmful products, and said: “I think eventually we’ll have to look at alternative materials, there’s no question about it.”  He is also looking to decrease costs by better utilizing the bulk of their materials and limiting scraps that may go to waste. He aims for 50% sustainability compliance by 2015.

Zeitz still realizes that some corporations may fall into the us vs. them category and might not be too happy with these new processes “You can imagine there are a lot of industrialists who aren’t keen to have this adopted,” Preston said. “Their numbers would be mind-boggling.”

We’re happy that someone in the world of dollars and cents is looking at the worth of the planet we use and taking steps to preserve this worth. However, we can’t help but be skeptical about the process and how it may be utilized to promote the idea of “green” and not the practice. We need real change, in real timeframes, not just promises of new practices. We should applaud the step, but watch the acts that follow. We could very well have a new era of environmental industrialism, or we could have another empty promise.